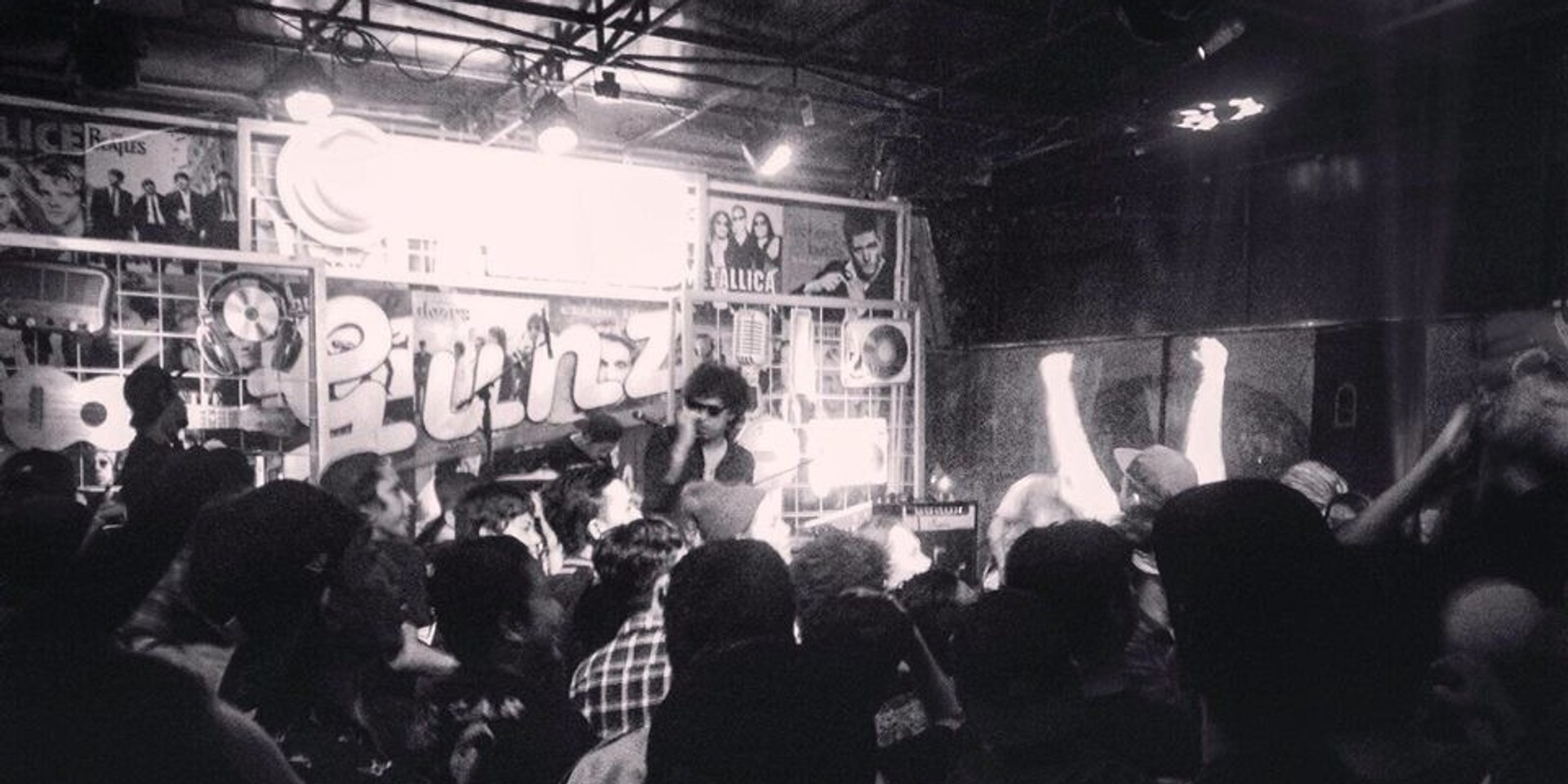 Produced by frontman Jimi Multhazam, Dramaturgi Underground will be released on November 10th.

Led by crunchy guitar and politically-informed lyrics, Morfem's always-reliable brand of rock is fun as it is engaging. Composed by Pandu Fuzztoni (guitar) with the lyrics written by Jimi, it only took to Morfem to say: A. Hi, we're back, B. We're kind of angry, C. Here's music that goes with it. 'Anabas Testudineus' thrashes with the intensity of any good punk song, although immediacy doesn't really come with it.

To accompany the album's launch, in conjunction with the ninth edition of the regular mini-festival at 365 Echo Bar, Kemang, Jakarta called Thursday Noise, Morfem is set to perform along with other bands such as The Jensen, Gascoigne and The Rang-Rangs.

Listen to 'Anabas Testudineus' below: