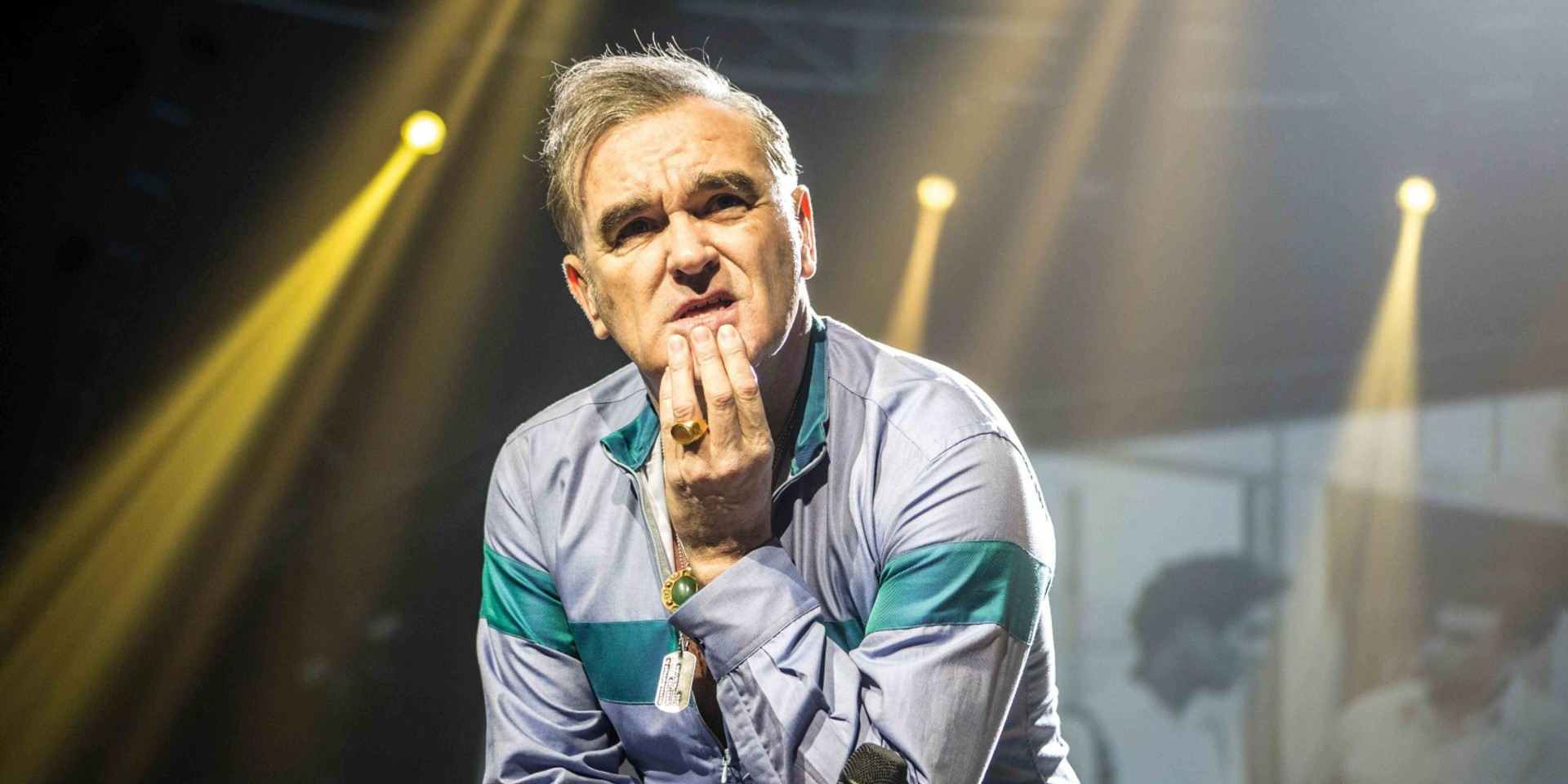 While you can probably cross off a possible Smiths reunion from your books, we're still thankful the two main members of the beloved indie rock band are active and making music — even if it doesn't quite hold up to the past.

While we've already had the chance to see him in 2012, it seems like Morrissey still has Singapore in his plans for his seemingly never-ending world tour. His official website has reported that the former Smiths frontman is currently working on setting up another Southeast Asian tour.

No dates have been revealed, except that the tour is set to happen in April this year. The notice lists Singapore alongside other Asian countries like Thailand, Vietnam, Malaysia, South Korea, Indonesia and Taiwan. 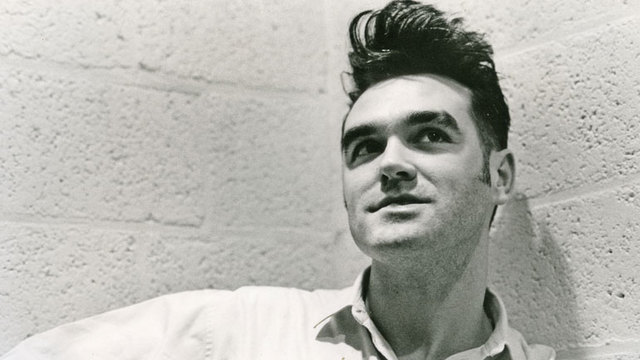 "...his lyrics and his baritone has been my guidebook to my coming-of-age. Through homework and crushes and uni activism and my ugly shirts phase, Morrissey has been there."

— Why Morrissey Is So Important To Me

His previous show in 2012, which had him perform a mixture of solo songs and selected hits from The Smiths' catalogue, was held at Fort Green, Fort Canning Park.

Watch Morrissey perform 'There Is A Light There Never Goes Out' in 2007: