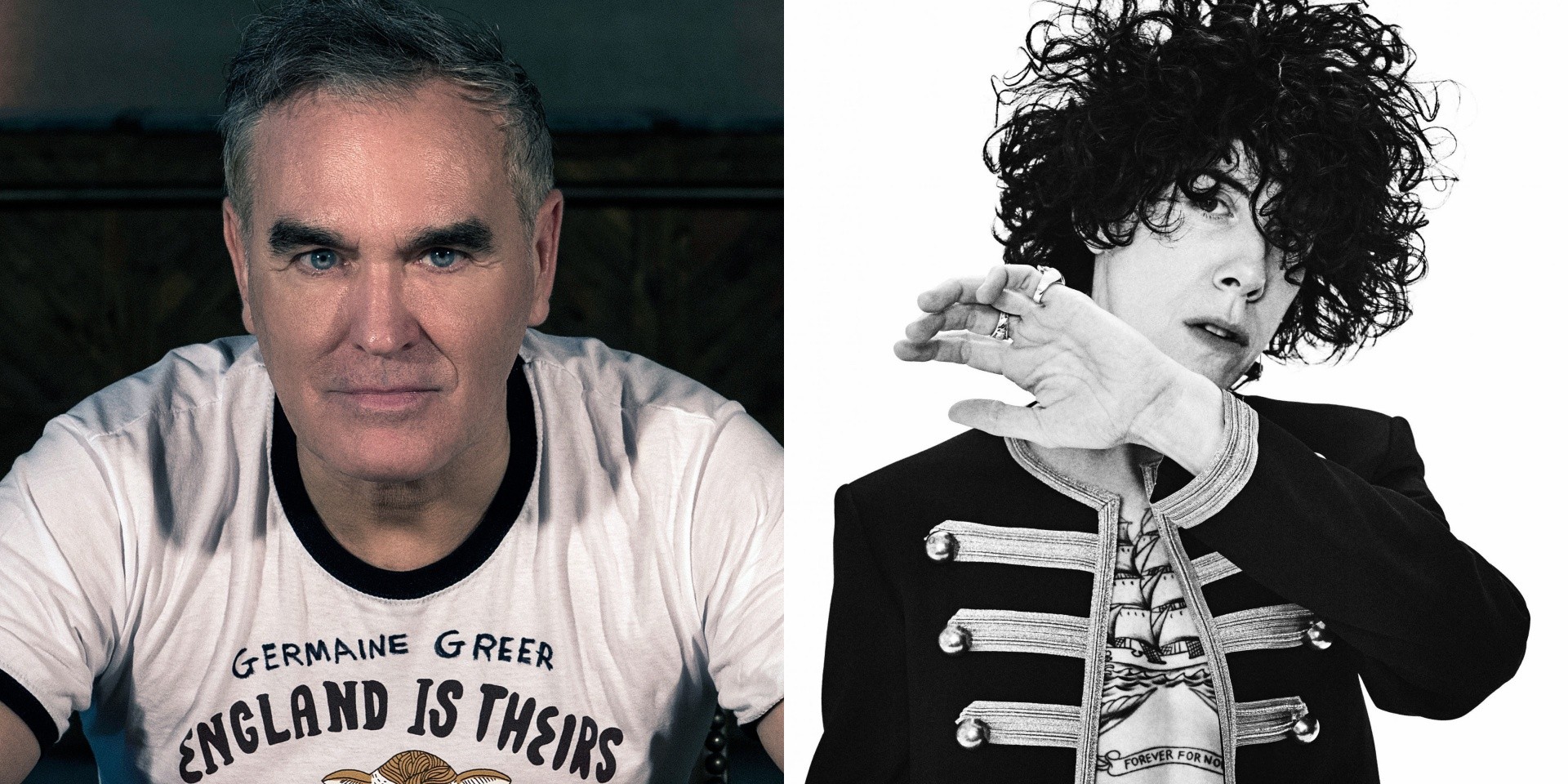 Morrissey, former frontman of The Smiths, has released his rendition of the Roy Orbison classic 'It's Over', which features singer-songwriter Laura Pergolizzi, better known as LP.

The track is off his upcoming covers album, titled California Son, set to be released on May 24. The 12-track LP will feature songs from Bob Dylan, Dionne Warwick, The Fifth Dimension and more. Grizzly Bear's Ed Droste, Green Day's Billie Joe Armstrong, Young The Giant's Sameer Gadhia are some of the few who will be making contributions to the album.

Check out the cover below.