The 2012 Mosaic Festival is already in full swing since Saturday; our writer Ilyas Sholihyn talks about some of the highlights of this year's event. 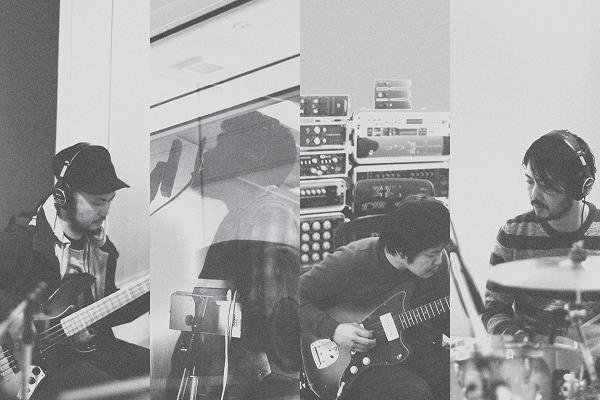 The Indie Gods have answered our prayers - Japan’s beloved post-rock/math-rock band is finally coming to our shores! The very talented musicians have only managed to perform in Kuala Lumpur in 2008, leaving fans here dissatisfied (although most of them did go to KL to see them play). Fans should already come to know Toe’s signaturemelodic instrumental songs, seeping with dynamic energy (thanks to a beast of a drummer, Kashikura Takashi) and uniquely catchy guitar structures. Their live performances have always been infamously tight and intensely heartfelt; it will be most satisfactory to both the visual and the audial. 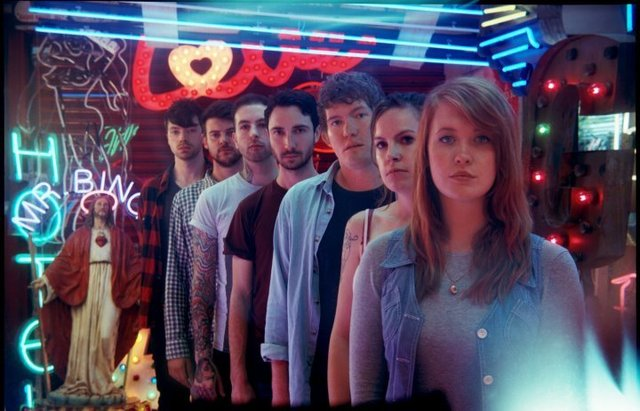 This British indie-rock band has found success in creating ambitious pop tracks replete with shimmering synths and fuzzy guitars. Their songs make you want to lock the doors and dance around in your room alone while singing along in your undies (go ahead and listen to You! Me! Dancing!). Fundamentally youthful, they’ve recently taken on a more abrasive musical direction away from their twee pop origins and their most recent LP Hello Sadness have shown this to be true. Expect an intensely personal performance from them as they display their darker musical style on stage.