And we're back again with the second instalment of our Mosaic 2013 Picks. Be sure to get your tickets quickly and we'll see you at the shows (most of them at least)! But don't forget, they have a bunch of pretty wicked free shows so stick around for more Mosaic Specials and updates. 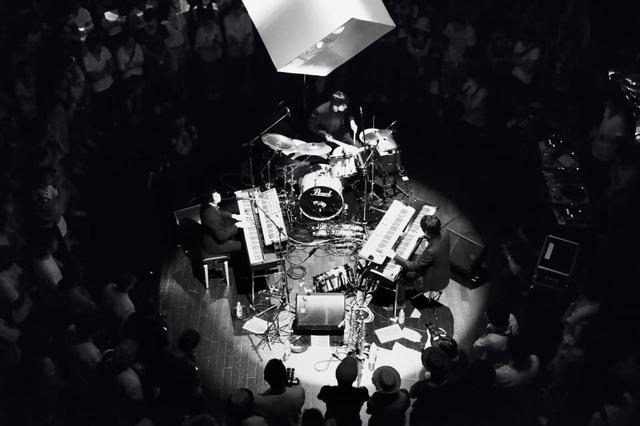 MOUSE ON THE KEYS

Oh Japanese people, why do you have to be so good at everything and spoil it for the rest of us butterfingered folks. Maintaining a simple setup of two pianists and one drummer may throw people off Mouse On The Keys, but wait till you see the breathtaking amount of raw ferocious power behind their live shows. They’re real classy people - taking traditional jazz instruments and swinging them into post-rock/math-rock  technicalities, creating a glorious rapture of complex melodies and rhythms. A must see, even if it’s just for their technical abilities alone (that could make seasoned musicians go into fits). 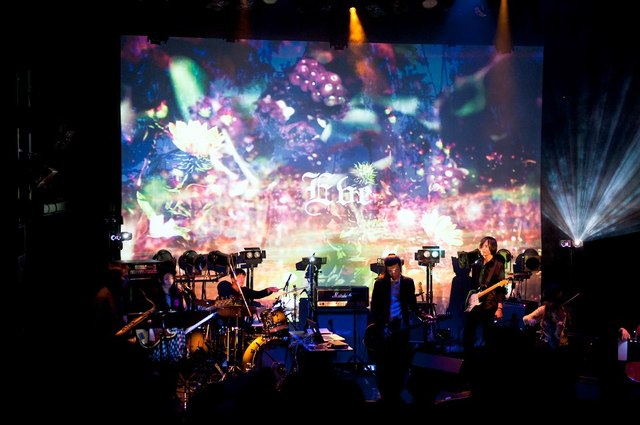 Yet another brilliant act hailing from Japan. The brainchild of composer Katsuhiko Maeda, the music of World’s End Girlfriend is best described as a grainy mesh of classical music, post-rock and electronica. Think Do Make Say Think (another perfect Mosaic Fest candidate, hint hint Esplanade) with a penchant for cinematic swells, light ambient textures and general Japanese eccentricity. The eccentric part is true - the dude just projects obscurity and mystery. 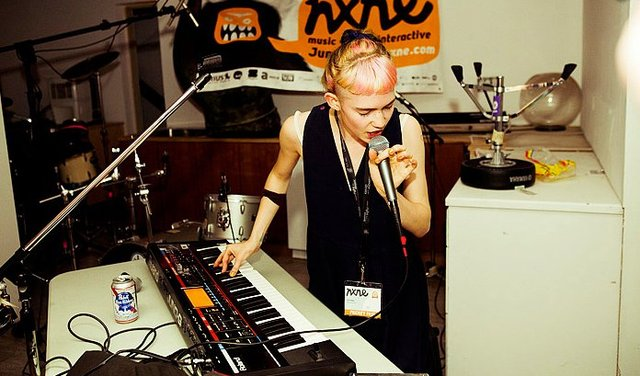 Who hasn’t heard of Grimes really? A theatrical figure on and off stage, the enigmatic Claire Boucher operates on a different level of musical mind, producing darkly hypnotic electro pop melodies that seems to be a synthesis of genres from all around the world; K-Pop, dance, lo-fi, ambient, you name it. It’s only appropriate that she calls her music ‘Post-Internet’ - a significant and relevant expression for a Internet ADD generation. Come by to watch Grimes representing the music of The Outsider, playing the pop music of a parallel universe perhaps. 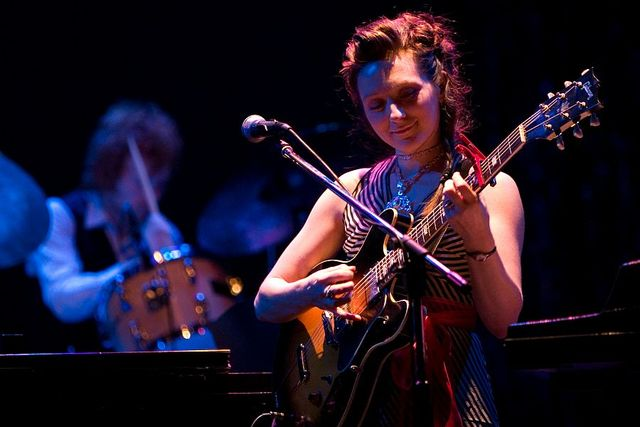 Michigan multi-instrumentalist Shara Worden’s musical project My Brightest Diamond is a chamber pop act, only appropriate for a musician who had an upbringing in a classically-trained household but also having a strong interest in avant rock. The product is a dramatic fabric of lush, orchestral and ultimately unconventional pop music. It’s an intriguing mix certainly, and one that translates on stage into a grandiose musical spectacle.

Essential Listening: I Have Never Loved Someone, We Added It Up, Be Brave 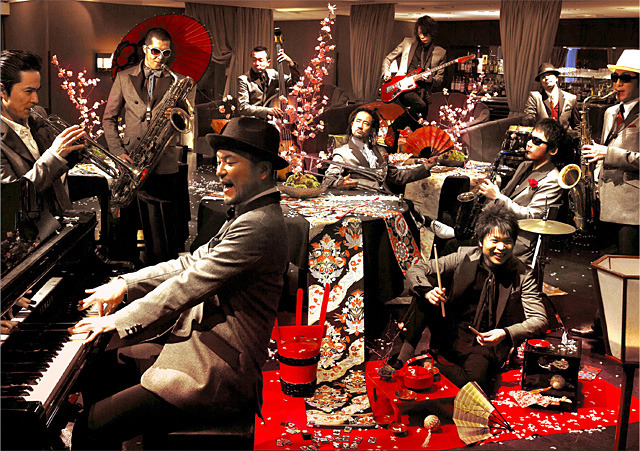 Well, they’re a Ska band if you must know. Making their return performance in Mosaic Music Festival (they were here in ’07), fans should already know that their shows are exceedingly fun affairs with the band channeling traditional ska with jazz, funk and big-band sensibilities. If there’s one band that could spice up anyfestival, it’s these guys really. I mean they even have a killer ska rendition of the Tetris theme song. Japanese... just have to be good at everything.

Essential Listening: Map Of The World, Pride Of Lions, Pedorazu