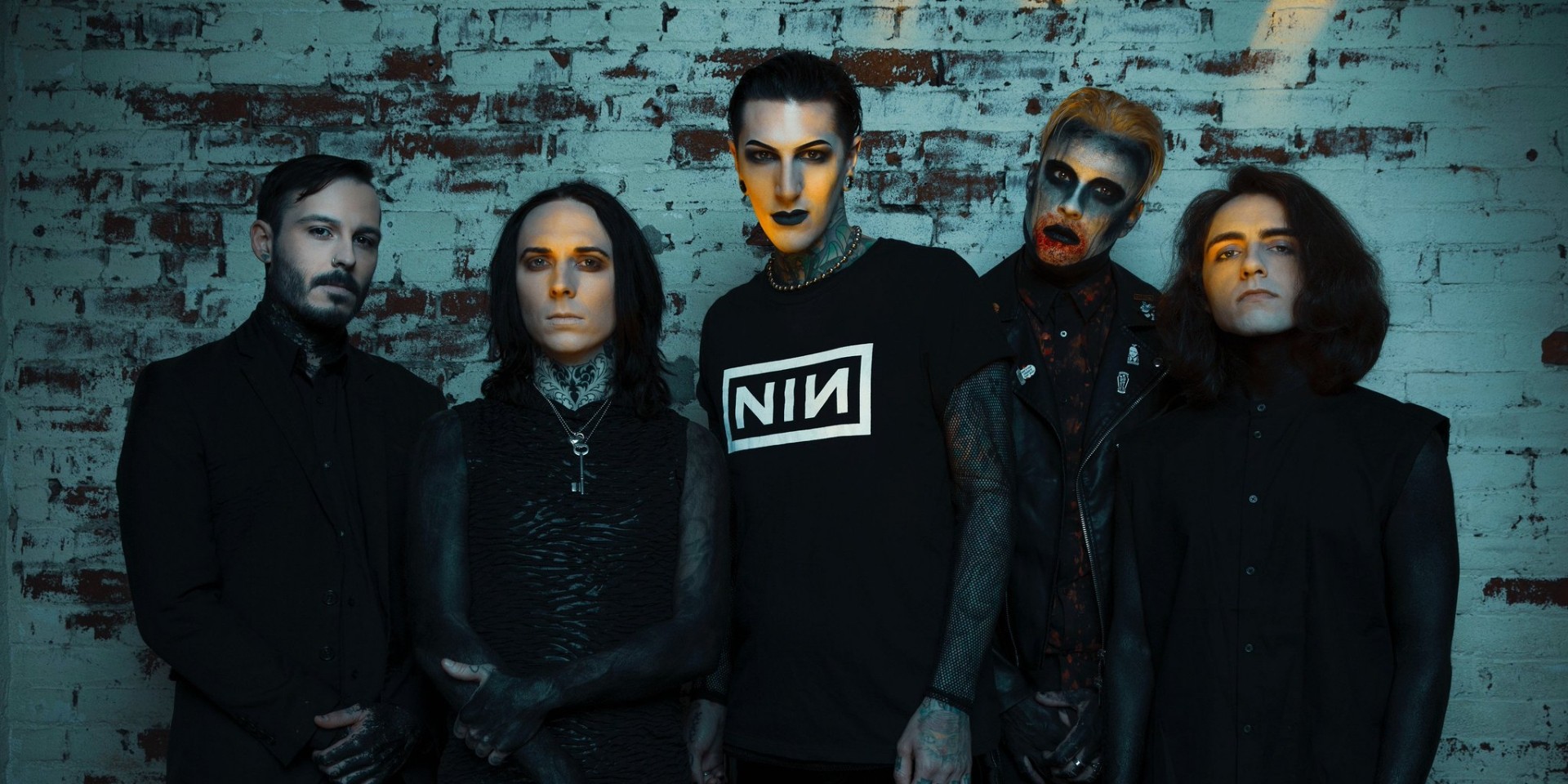 Motionless In White has released its highly-anticipated fifth studio album, Disguise. The album was released via Roadrunner Records, coming after 2017’s Graveyard Shift.

Disguise is Motionless In White’s first studio album with Justin Morrow (formerly of Ice Nine Kills) as its official bassist, after the departure of its ex-bassist Devin “Ghost” Sola and ex-keyboardist Josh Balz.

The 11-track album saw four of its songs – ‘Disguise’, ‘Brand New Numb’, ‘Undead Ahead 2: The Tale of the Midnight Ride’ and ‘Thoughts & Prayers’ – having an early release prior to the album’s debut. Notably, ‘Thoughts & Prayers’ made its worldwide debut on BBC’s Radio 1 Rock Show with Daniel P Carter earlier this week.

The industrial metal quintet is set to support Alice Cooper and Halestorm’s co-headlining tour from 17 July onwards. Tour details can be found here.

Check out Motionless In White’s latest album, Disguise, below.