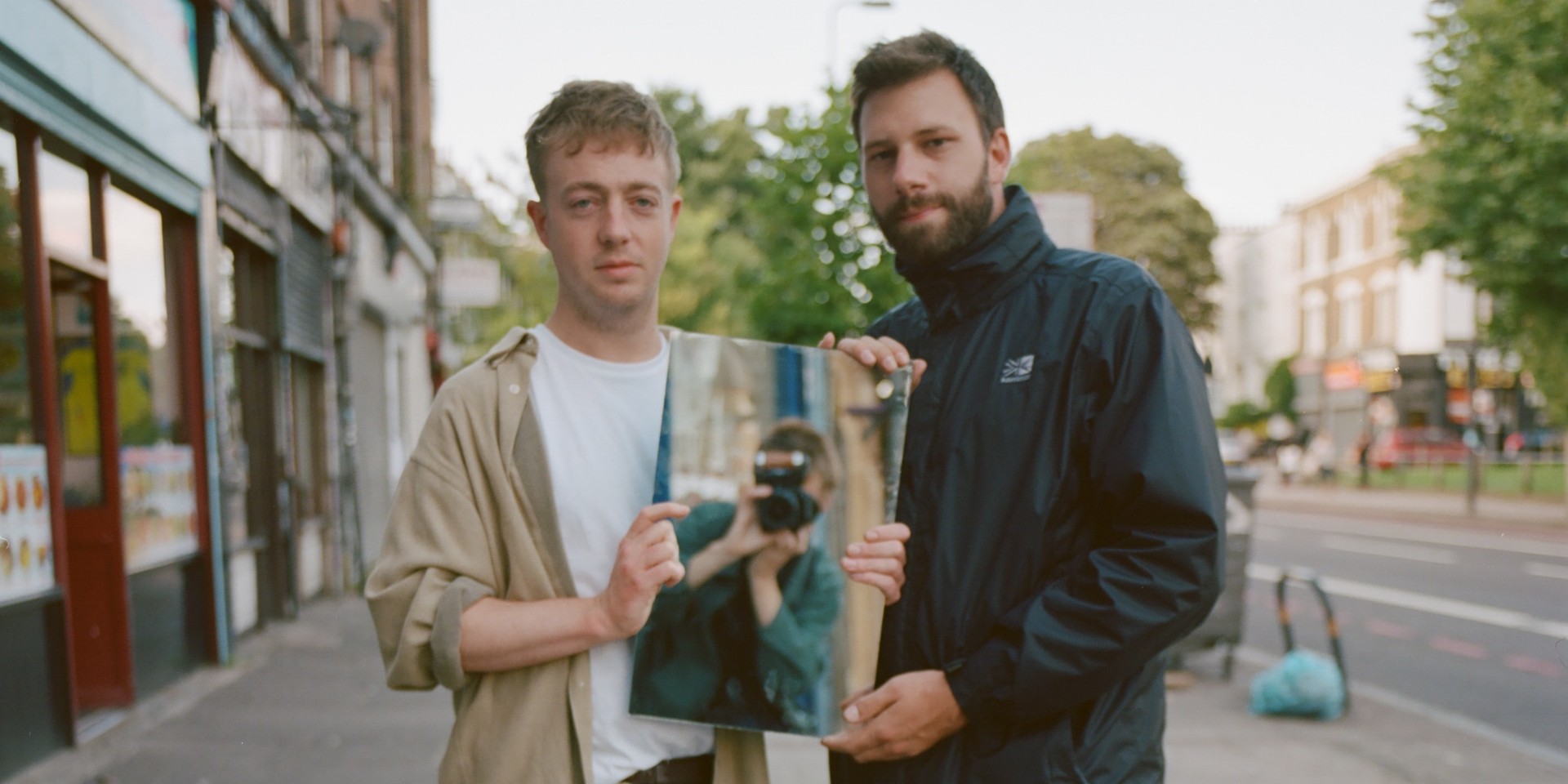 A decade ago, Dom Maker and Kai Campos came together to form Mount Kimbie, an electronic music project that traces its roots in the south London post-dubstep scene (think James Blake and, perhaps to a lesser extent, the xx).

Last year, the duo released their third album, Love What Survives, which is familiar in some ways – the King Krule appearances, for instance – and new in others – think the range of sounds harnessed, the unexpected turns the songs take, and the array of vocalists recruited, including the aforementioned Blake, Andrea Balency, and also Micachu (Mica Levi, of Micachu and the Shapes).

We spoke to Campos ahead of Mount Kimbie's Singapore show about the collaborative and kinetic nature of Love What Survives, the vintage synths that defined the album and the 10 years he's spent as half of Mount Kimbie.

Love What Survives is your most collaborative album so far (in terms of featured artists). Why is that?

I think when you are in the early stages of your career you're probably more keen to see what results from working through your ideas alone. This changes and it becomes interesting to see where you can end up by working with more people. It's probably more cyclical than that though and the songs we were writing this time around had more space for a traditional vocal element.

A lot has been made about how ‘light’ Love What Survives sounds, and some songs are certainly very danceable and kinetic. Was it a goal for this album to get people moving at a show or on the dance floor? (Did you also catch yourself grooving while making it?)

Although we're not actively talking about the performance element of any music we make, that side of the band had become a bigger part of our lives and I was keen to take things we'd had learnt from the stage and try and use it in a record. I was looking for something more direct and simple in a way and that has translated to the stage in a new way. The studio should definitely be a place of some dancing as well.

You’ve spoken in the past about the pop influence on Love What Survives. What impulses in modern pop do you gravitate towards the most? What in pop nowadays excites you?

It's harder to talk about the idea of pop music than at any point before I think. It has never been an easily definable genre of music stylistically or sonically but we have such a small amount of shared mainstream reference points now that the term is more subjective than in the past. I think the ideas that I take from pop are to do with conciseness and simplicity. I wanted to find the simplest way to explore a musical idea in the hope that it would negate other things I found less interesting.

You relied heavily on two vintage synths for Love What Survives. How defining are they to the album’s sound? Will you be retiring those two synths for the music you make next?

I love those synths and am really interested in that side of things but they are just tools. The ideas come first and then you can identify tools you think would be good for that job. Or sometimes you're not sure what the idea is but your inclination towards a certain tool can help you figure that out. The MS-20 and Delta (both Korg) are on stage with us and I think I'll always have a use for an MS-20 - to me, it's one of the best ever made and the new model is relatively inexpensive.

On the whole reception to Love What Survives has been pretty positive. Were there any responses – whether from fans, friends or family – you personally weren’t expecting?

Not really. You have to live with the record for a while before most people hear it and I think every possible reaction runs through your head at some point. I know there are some people who would like to hear us make a record very similar to our first one but it's just not an option! I don't expect any particular reaction and it's somewhat bizarre to, I think.

It’s been a decade since you’ve been making music together as Mount Kimbie. Have you both reflected at all on your musical journey, or thought about what lies ahead?

It's been pretty incredible that it's been going for that long and it sometimes feels like a lot less time than that sounds. If it felt like something that we were talking about a lot in those terms though it would be time to stop and do something else. There's got to be something unknown propelling you forward and that puts a hold to too much nostalgia or back-slapping! We're just as clueless as when we started but in different ways and just as excited to do the work but in different ways.

Mount Kimbie and Kim Ann Foxman will perform at Zouk Singapore on 15 March from 9pm onwards. Tickets are on sale here.