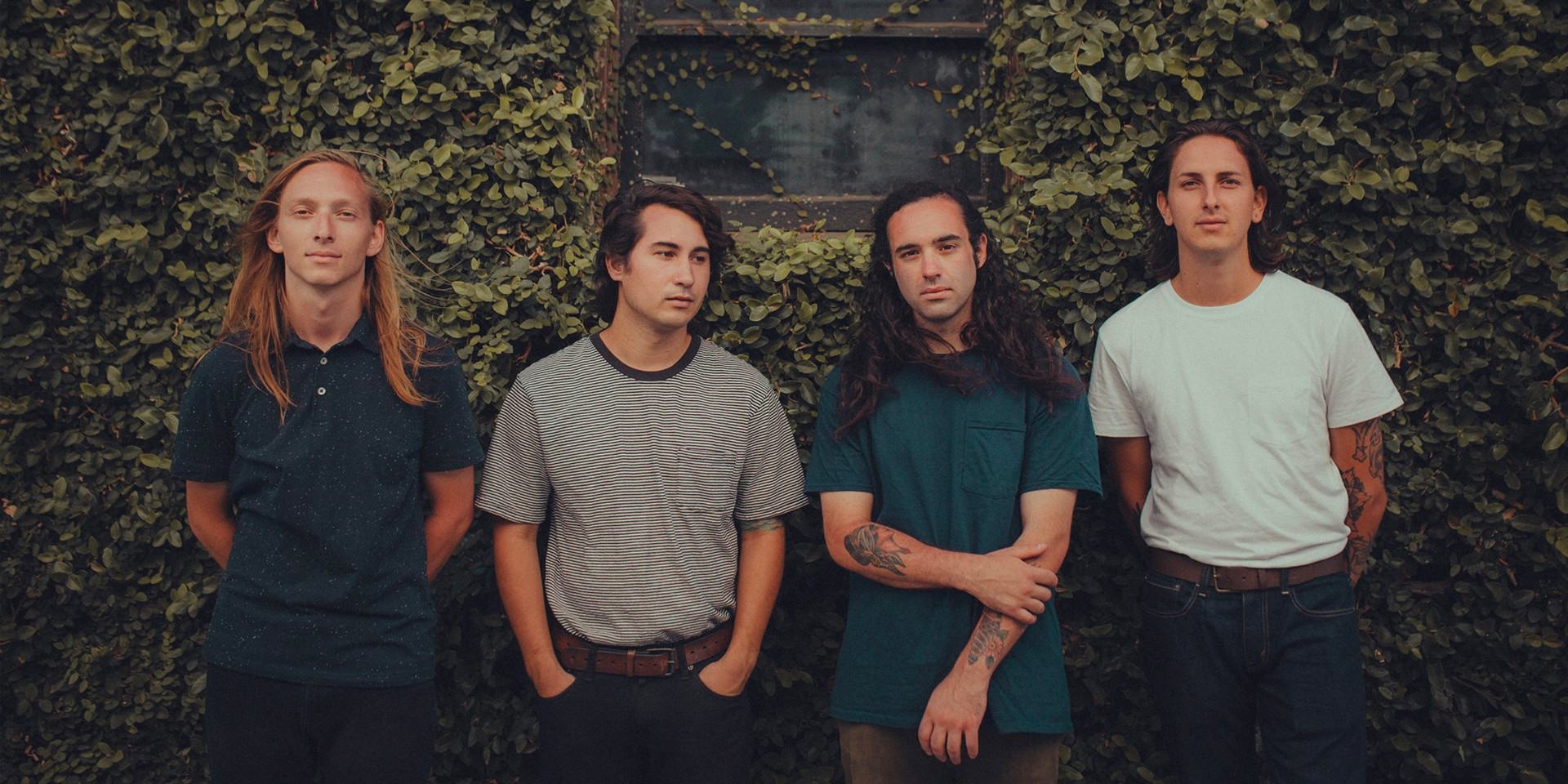 The post-hardcore/emo band Movements have announced a Southeast Asia tour, which includes stops in Singapore, Jakarta, the Philippines and Malaysia.

Together, Patrick Miranda, Ira George, Spencer York and Austin Cressey are Movements. The Californian band landed a deal with Fearless Records after a single local gig and released their debut album Feel Something last October.

Tickets for their Southeast Asian tour in September have just gone on sale. Check out the dates below:

Movements will perform at Decline in Singapore on Wednesday, 5 September. The show is promoted by Disrupt.co. Standard tickets priced at S$30 are available now here.

Movements will perform at 123Block at Mandaluyong, Philippines on Sunday, 9 September. Tickets priced at P600 are available now here.