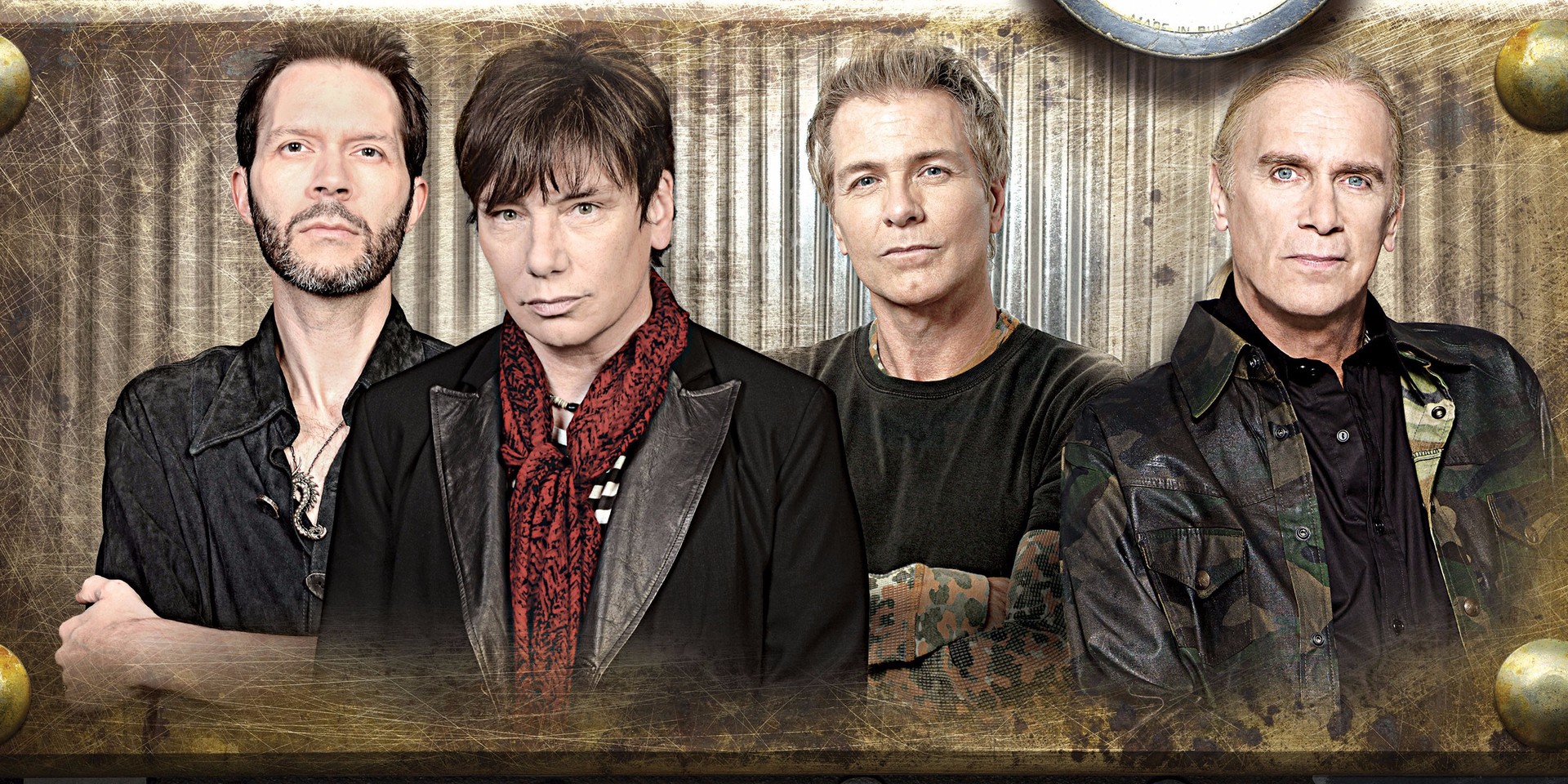 The band will be taking their Defying Gravity World Tour to Asia, with a confirmed concert date in Manila on October 12, 2017. According to the band's official website, the band will also be dropping by South Korea, Japan, Taiwan, Singapore, and Malaysia.

Their headlining concert at the Kia Theatre will mark the band's 4th time in the Philippines, with their first-ever Manila concert happening all the way back in 1994. 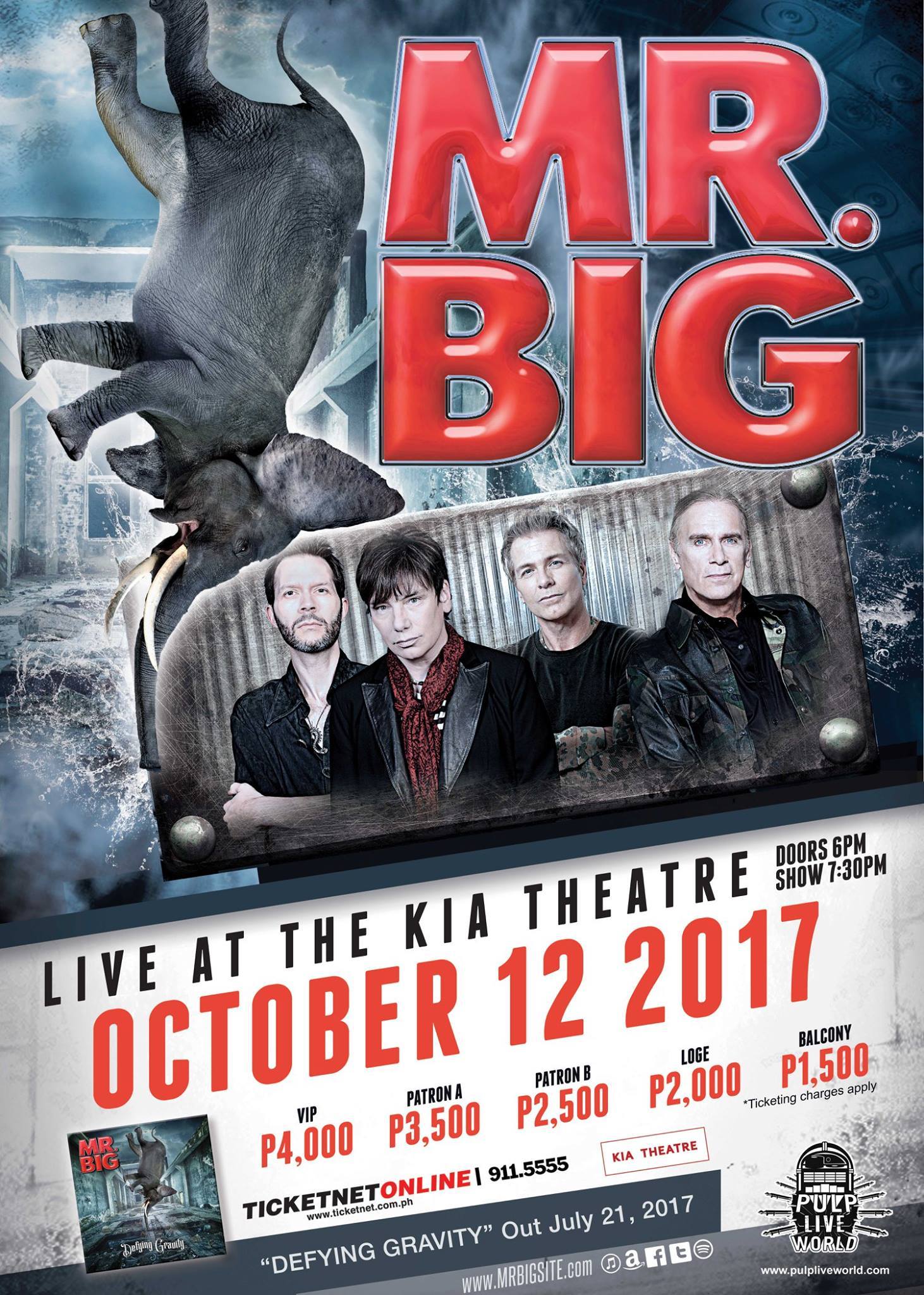 Tickets are set to go on sale on July 31 via Ticketnet.