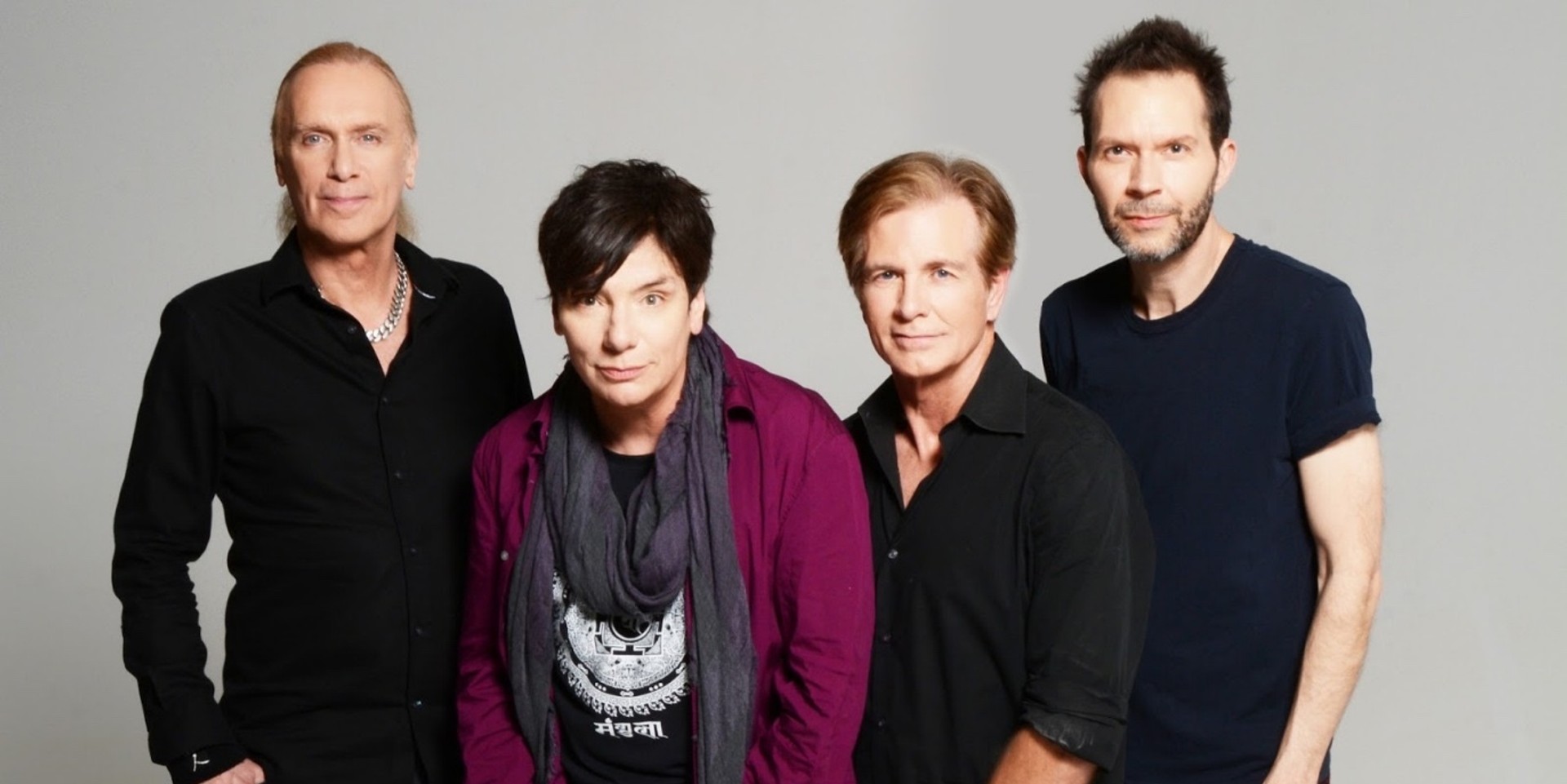 Eric Martin, frontman of Mr. Big, has announced that the band will record its last studio album before retiring. According to Guitar World, Martin revealed that it felt  “uncomfortable” to keep playing without drummer and co-founder Pat Torpey. Torpey succumbed to complications from Parkinson’s disease at age 64 earlier this year.

In an interview with Rock Radio N1, Martin commented on the possibility of the new album, citing that he is the one gathering everyone together for conference calls and emails. He also mentioned that he is passionate about getting the album done and wants to spend more than six days on it like they did with their previous album, Defying Gravity, which released in July 2017.

He plans to honour Pat Torpey by working on the new record with drummers that Torpey liked: Mike Portnoy, Gregg Bissonette and Ray Luzier from Korn. However, he is unsure how many songs there are going to be on the new record. ”We don't know if we're going to do an album or an EP; it kinda depends on the songs. If we only have six songs then there's your EP, but if we have more we'll cut an album.”

With the tour next year and guitarist Paul Gilbert being on the road for the rest of the year, the band will have a small window to complete the record. The lead singer added that they will do as much as they can for the couple of months they have free next year.

"But yeah, that's the last hurrah, that's it. It just feels a little uncomfortable to keep going without Pat Torpey".

Revisit the lead single, 'Everybody Needs a Little Trouble', from Defying Gravity below.