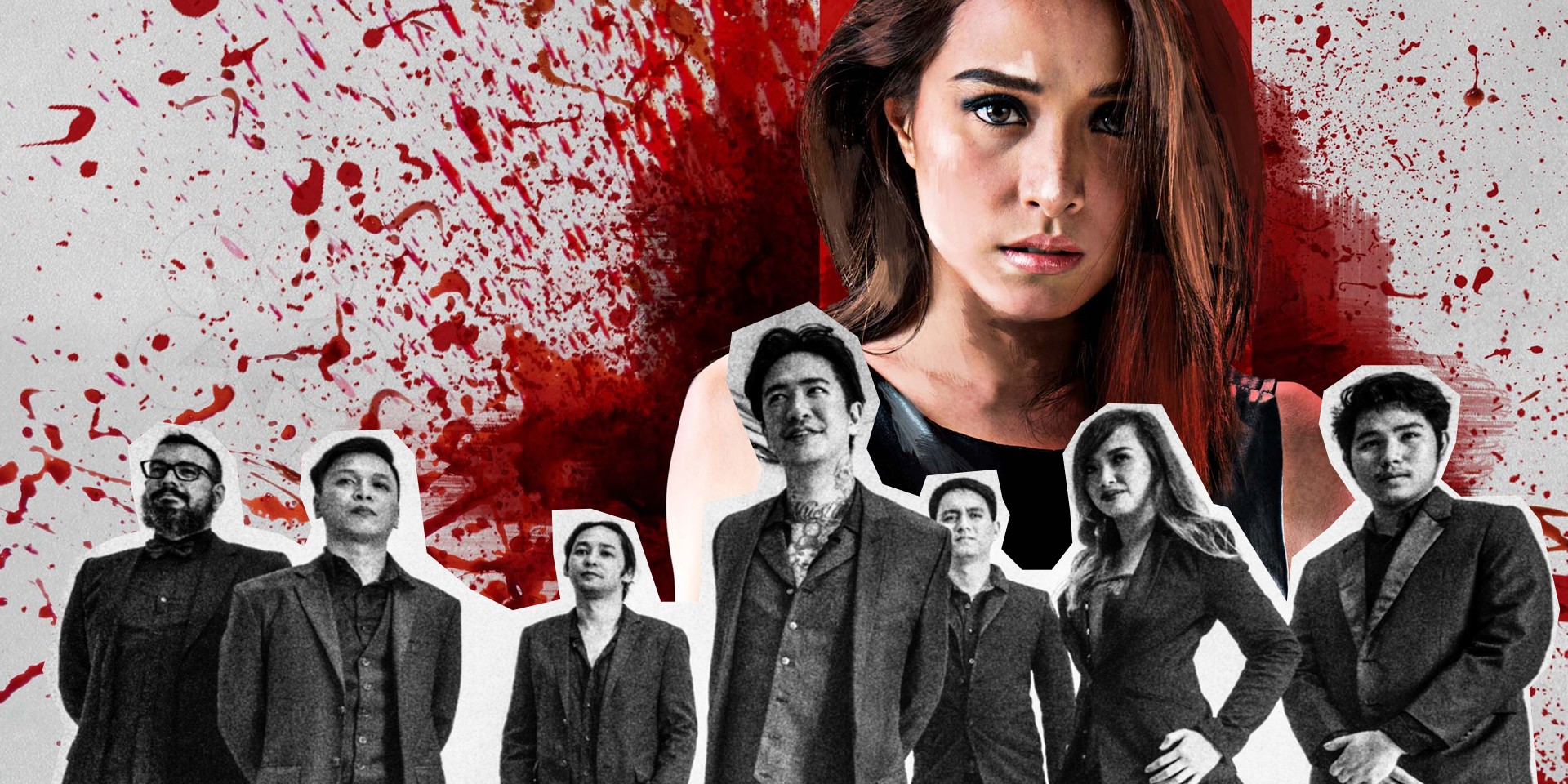 Mr. Bones and the Boneyard Circus have unveiled the official soundtrack of the Cristine Reyes-starring film Maria.

On Monday (03/11), the Maria OST, which features tracks written and recorded by 7-piece theatrical rock act, made its Spotify debut. The record stands as the Circus' third studio album and includes collaborations with Sid Buan of Catfight, Abby Clutario of Fuseboxx, and Kat Taylor of Saydie and introduces the band's new bassist Paige Buan and drummer Aldreen Alcantara.

“For this record, we worked closely with Pedring (A. Lopez, director) and his team from the beginning to make sure our songs fit the film,” guitarist and programmer Karl Kliatchko reveals in a statement. “We were able to visit the set, meet the cast, and preview the dailies, and that had a direct influence on the songs. Because of that, this album has a very experimental sound.”

Lyrically, the album focuses on the theme of "vengeance is best served cold," according to vocalist Bones Frankenstein. “Maria the movie is a story about revenge. Maria’s theme song is a song about revenge. And the soundtrack to Maria is an album about revenge.”

An official music video of the 'Maria Theme Song' will be released ahead of the film's nationwide debut on March 27 (Wednesday).

Stream the Maria OST below.

Watch the Maria trailer below.