Split into two groups (we scored drummer, Toby Dundas and frontman, Dougy Mandagi), The Temper Trap breezed through the interview sessions swiftly ahead of their MTV Sessions show. Visibly tired but still game to talk to Members of The Media, Toby joked that it was like “speed dating”.

We’re probably used to The Temper Trap and their anthemic songs which is why this stripped-down acoustic set for the MTV Sessions was going to be something different for us and apparently, to them as well. Previously playing in Singapore at the very first Laneway Festival held here in 2011, the Sessions is a huge shift from the outdoor, all day festival vibes. For one, it’ll be in a studio. And it’ll also be televised. 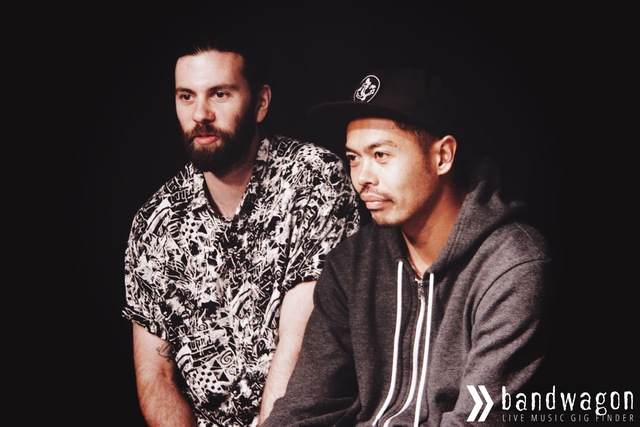 Said Dougy, “I always nervous when we play acoustic gigs because we’re not really an acoustic band, it’s not where our strength lies I guess. I remember when we were starting out and we played an acoustic set right after Mumford & Sons and I was thinking ‘Oh god, really?’ but I guess it’s good to be a little nervous.”

For the past year, The Temper Trap has been touring relentlessly around the world – joining Coldplay on tour, about to open for The Rolling Stones, playing a festival in Mexico with 35,000 people and Future Music Festival 2013, alongside PSY and The Prodigy. “It was pretty special when they were singing the words loud back at you, louder than Dougy could through the PA,” Toby said about the big gigs. Still, the small gigs hold a special place in their hearts as he recalled a gig in Paris where it was only 500 people but the energy was still intense.

By way of Melbourne, Australia, The Temper Trap garnered commercial success pretty quickly with their most recognised hit “Sweet Disposition” soundtracking the indie-favourite film 500 Days of Summer. They showed that they were no one-trick pony with a platinum album Conditions and sold-out shows everywhere. 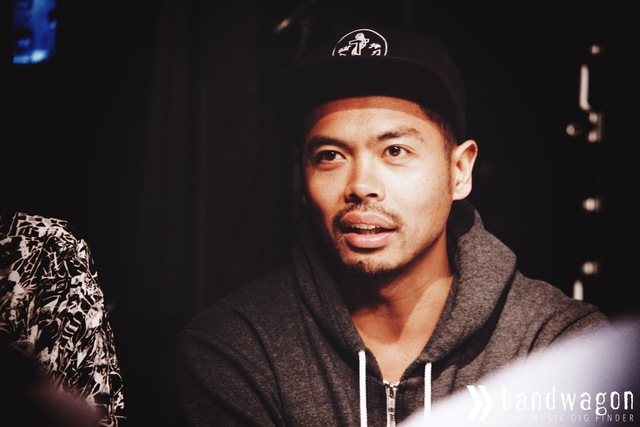 Yet, the band is unfazed about whatever pressure and hype surrounding them. For the next album, Dougy elaborates that they’re taking an open approach on the upcoming material, changing all the time, not sticking to anything yet: "We don't really know."

Well, that's one thing we can all look forward to. The other is the televised MTV Sessions of The Temper Trap premiering on MTV SEA, Saturday, 1 June, 12.30pm. Tune in and chekkit! 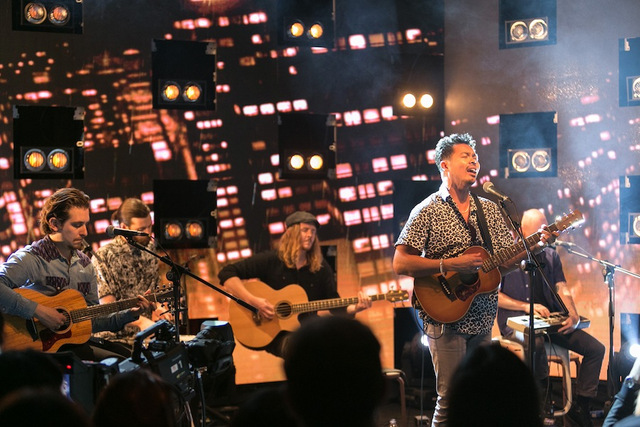 Here are our winners of the Bandwagon Temper Trap competition, congratulations again and we hope you enjoyed the show! 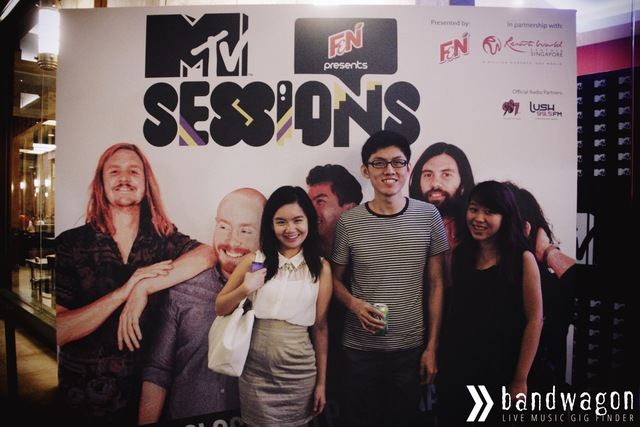