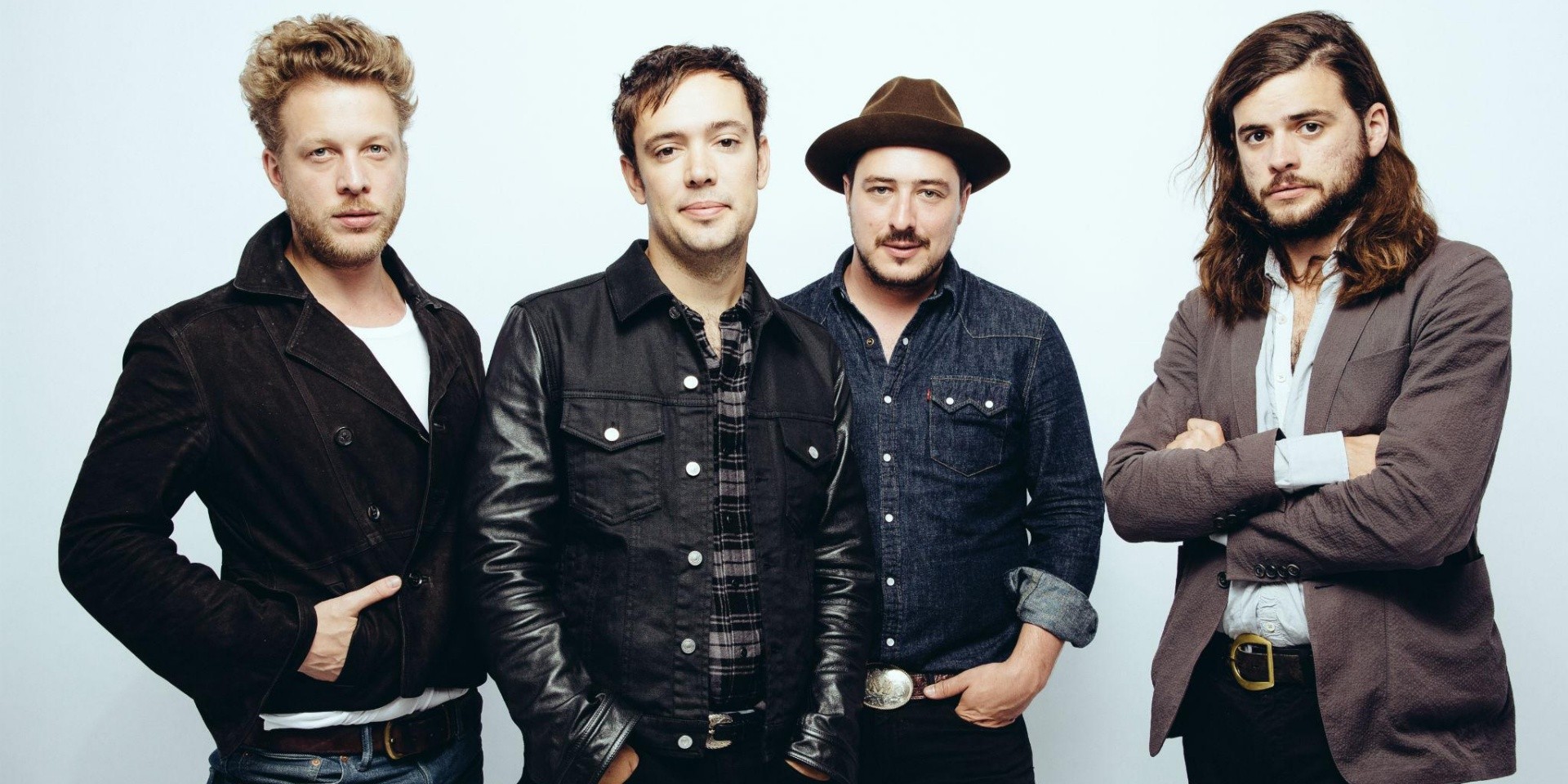 "Before you leave/ you must know you are beloved/ and before you leave/ remember I was with you", utters frontman Marcus Mumford as the band tackles death in its single 'Beloved'.

Continuing the narrative with the accompanying music video released today, Mumford & Sons, together with director Charlotte Regan, the action chronicles the scenario in which the protagonist's mother is dying. In the fantasy, the boy and his mother make the best of their day by participating in all sorts of antics from knock-knock-ginger to riding horses on the beach.

According to Rolling Stone, Mumford explains the narrative of the song, "Everyone knows loss in one way or another. This song is about that. I’d never sat with anyone as they died before, and it had an effect on me. As it does everyone I know who has experienced it. But there’s wildness and beauty in it as well, and a deep honoring, that became the beginnings of this song that we worked up called ‘Beloved.’ I feel determined for people to take whatever they want from it, and not to be emotionally prescriptive."

Regan, who was nominated for a BAFTA for her short film 2017 Standby, chimed in on the thought process of shooting at Port Talbot, "But as soon as we started looking at pictures of Port Talbot, we knew it was perfect. It was a proper beautiful place with an amazing sense of community but still maintained that kind of grit we were looking for."

Watch the stirring video below.