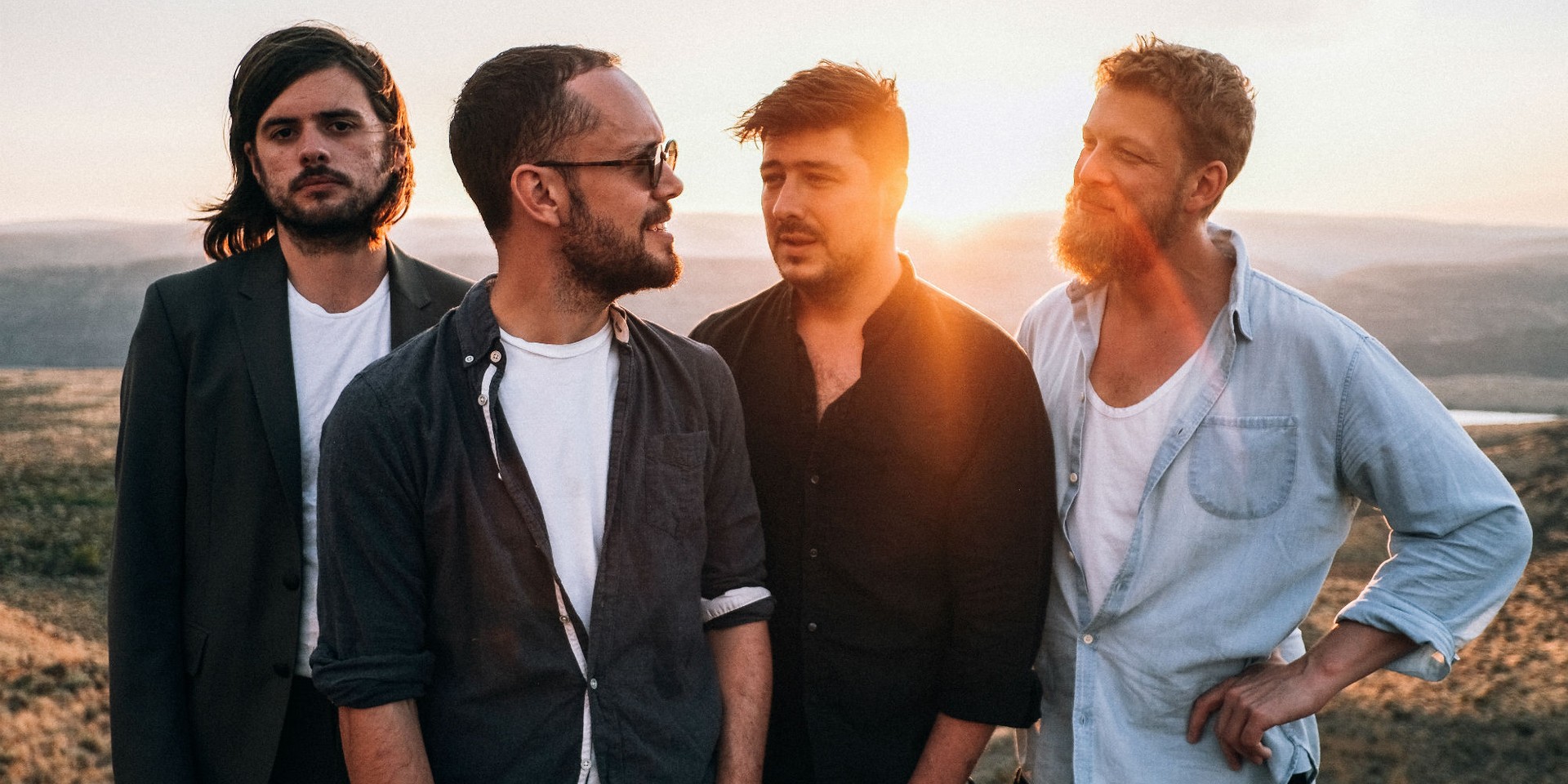 Titled 'Blind Leading the Blind', the track has been in the band's pipeline for the past year and a half. Frontman Marcus Mumford stated in a press release: "'Blind Leading The Blind' has been a song we’ve had up our sleeves for some time, which ended up being a catalytic song for much of our work on ‘Delta’, its themes and feelings, but that we never got round to finishing in time to put it on the original release. We've been working on, re-shaping, re-writing and generally re-imagining the track over the last 18 months, We’re proud that we’ve finally finished it, as it feels like one of the most challenging songs, thematically, that we’ve put out there, both for ourselves and our audience."

The band is also expected to release a new record in Spring of 2020, according to the press release. In the meantime, the band will be stopping by Singapore for a headlining performance at Neon Lights in November.

Neon Lights is set to take place on 23 and 24 November, at Fort Canning Green in Singapore. Get your tickets here.