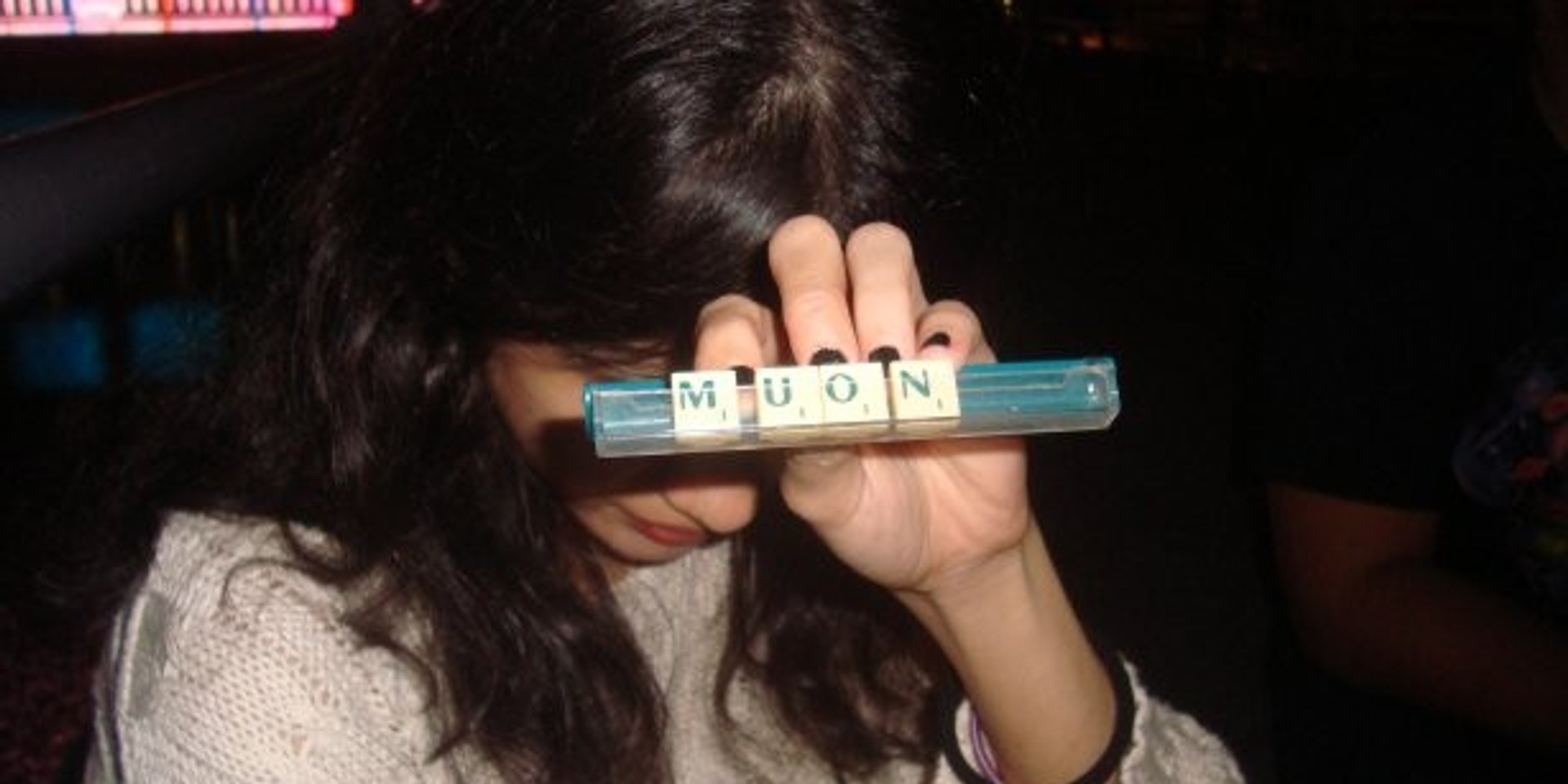 After the release of fourth studio album, The Shape of Shapes to Come in 2012 and their efforts for Lomography's Blue Hour Sessions in 2014, we haven't really heard much from one of Singapore's premiere live electronic acts, MUON, over the last couple of years.

Thankfully though, it looks as if the band's hiatus has come to end with the online release of a brand new single entitled 'BLANK SLATE'. Ninja dropped on the social media accounts just a few days ago, the fresh track also comes with a polychromatic music video by Yuji Mitsuhashi.

The exciting new release find MUON back in fine form with a brilliant confluence of the band's IDM, ambient and post-rock influences. Hopefully, this isn't a one-off effort and a positive sign that the Nick Chan's outfit will be resuming activity in 2017.

Watch the music video for 'BLANK SLATE' below.