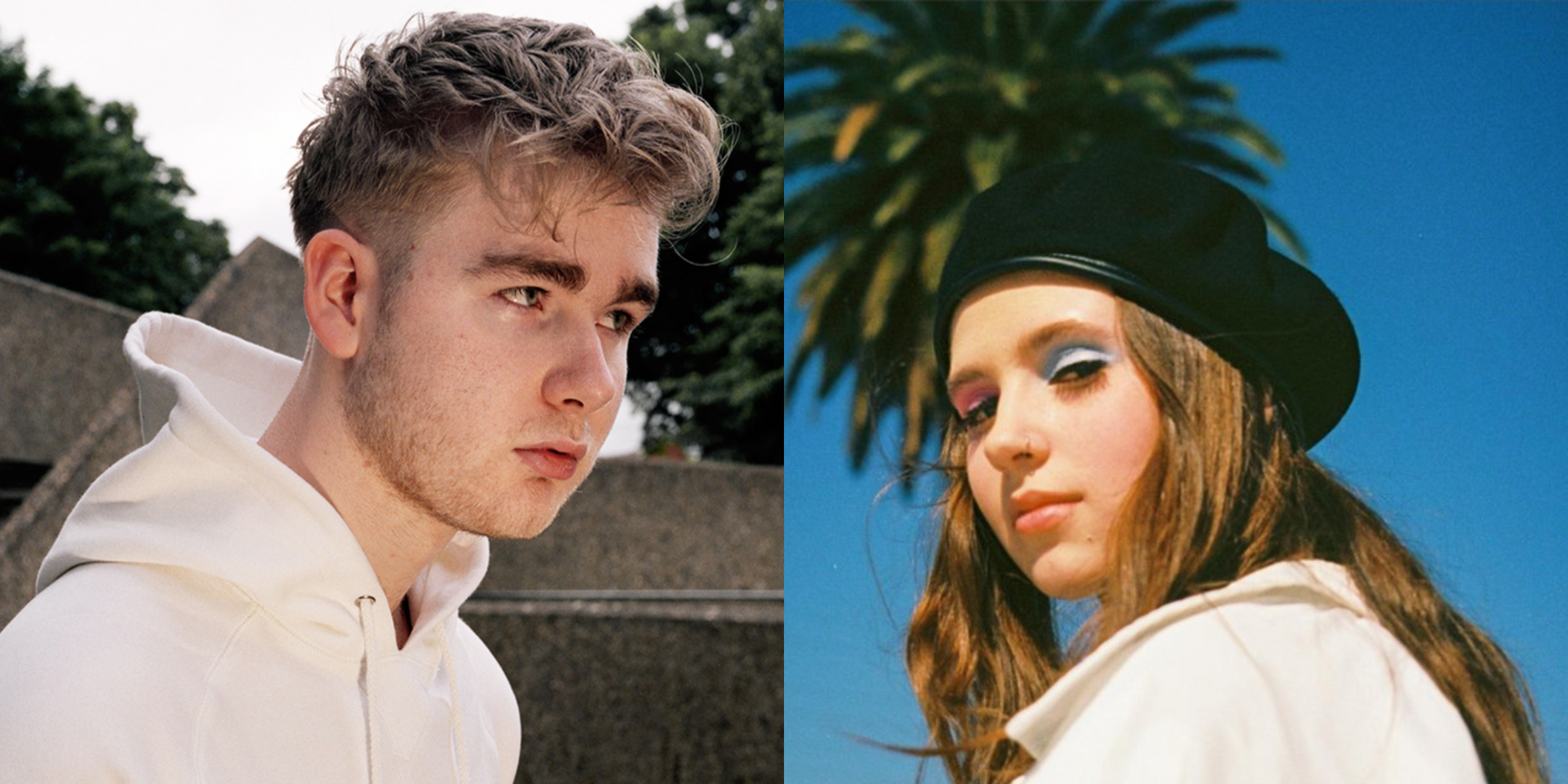 The fast-rising young musicians have teamed up for a unique new single.

Mura Masa, who recently headlined the Good Vibes Festival in Genting, Malaysia, has returned with a new track. This time, the 'Love$ick' producer has enlisted the help of bedroom-pop princess, Clairo for 'I Don't Think I Can Do This Again'.

The single is influenced by rock music, and signals a change in musical direction for Mura Masa. In a press release, Masa's team states that these themes will be explored further on his forthcoming album, with Mura Masa explaining that its lead single "is the beginning of rolling out a new direction" for his sound.

Masa commented on the new direction: "Punk and new wave is the music I grew up playing so it feels like an exciting return for me. I’m thrilled to debut this new sound with one of indie music’s most exciting and talented songwriting newcomers in Clairo. To me, this is the zeitgeist of the next year in music; a new type of band."

Stream Mura Masa and Clairo's 'I Don't Think I Can Do This Again' below.