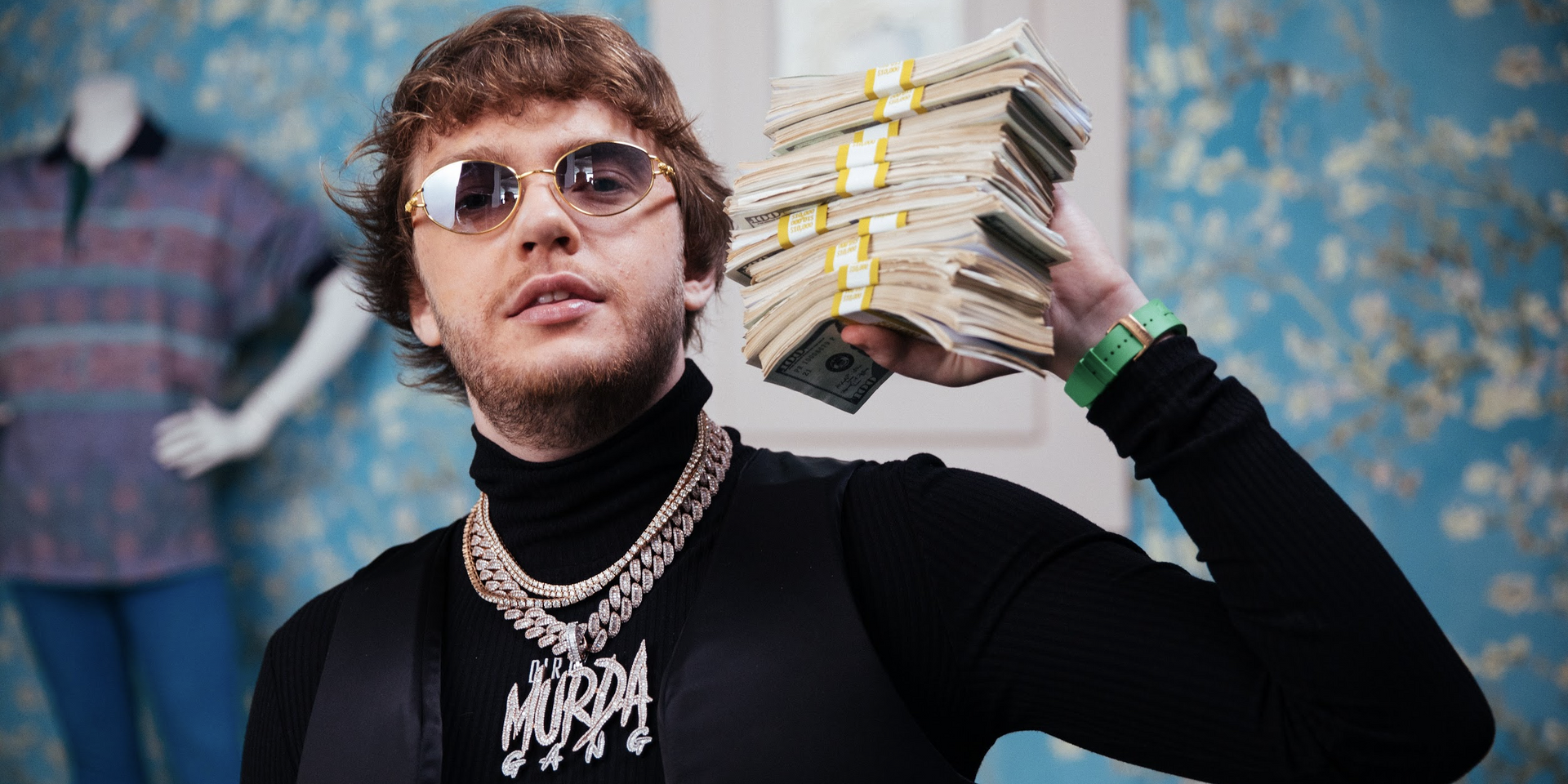 Directed and edited by Dan Streit (Diplo, Major Lazer, Alice Glass), the music video for 'Shopping Spree' sees the trio on an insane shopping spree – throwing wads of cash to buy literally anything and everything they wanted, including a pair of Beats headphones, a wheelchair, a dog, and even a human baby. The wacky video has one message: Money might not buy happiness, but it sure as hell can buy everything else.