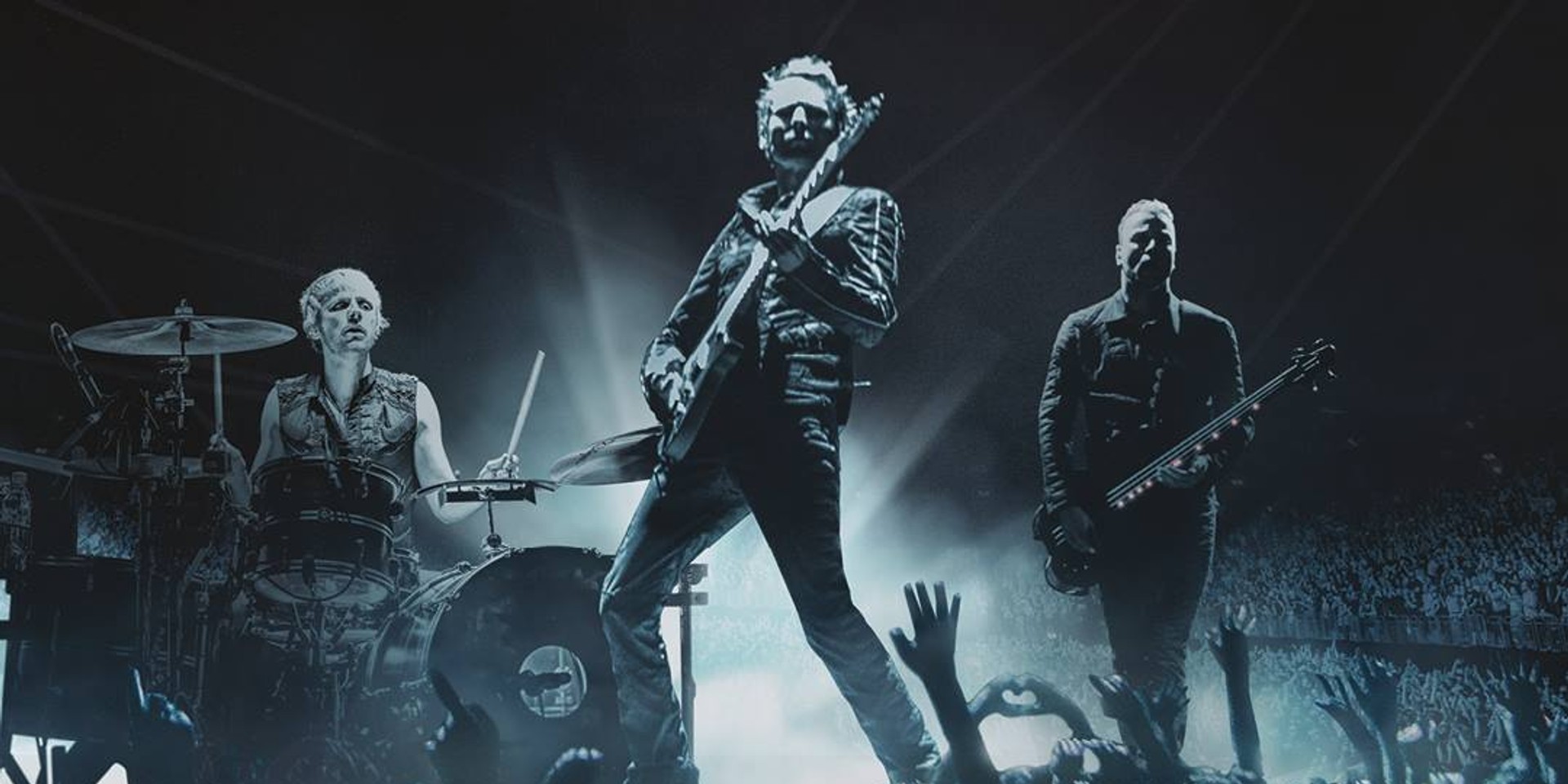 If you miss Muse – it has been a long three years since they performed here on the Drones World Tour – here's a way to reminisce: catch their concert film chronicling said tour at The Projector.

The English rock band is holding global, one-night-only screenings of the 90-minute film on 12 July, and independent cinema The Projector has been picked as the Singapore venue.

"Alongside exclusive insight from the band talking about the creative concept, highlights of the show include autonomous Drones flying across the audience, giant projections and intricate, perfectly crafted LED laser works that create an eerie, dystopian world." 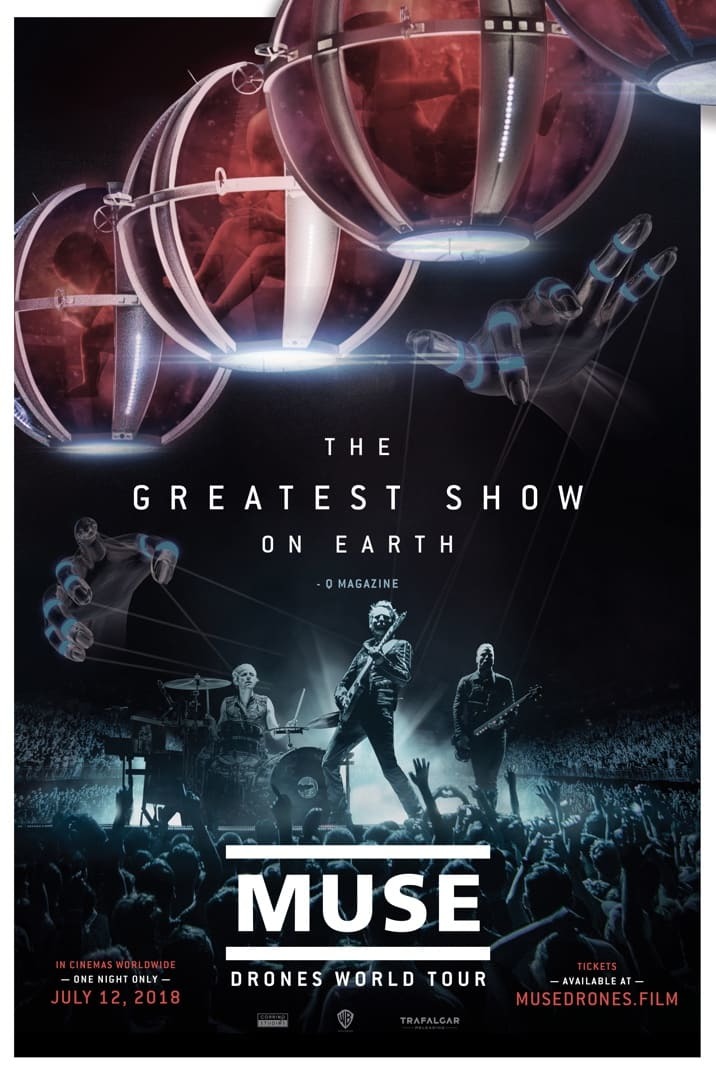