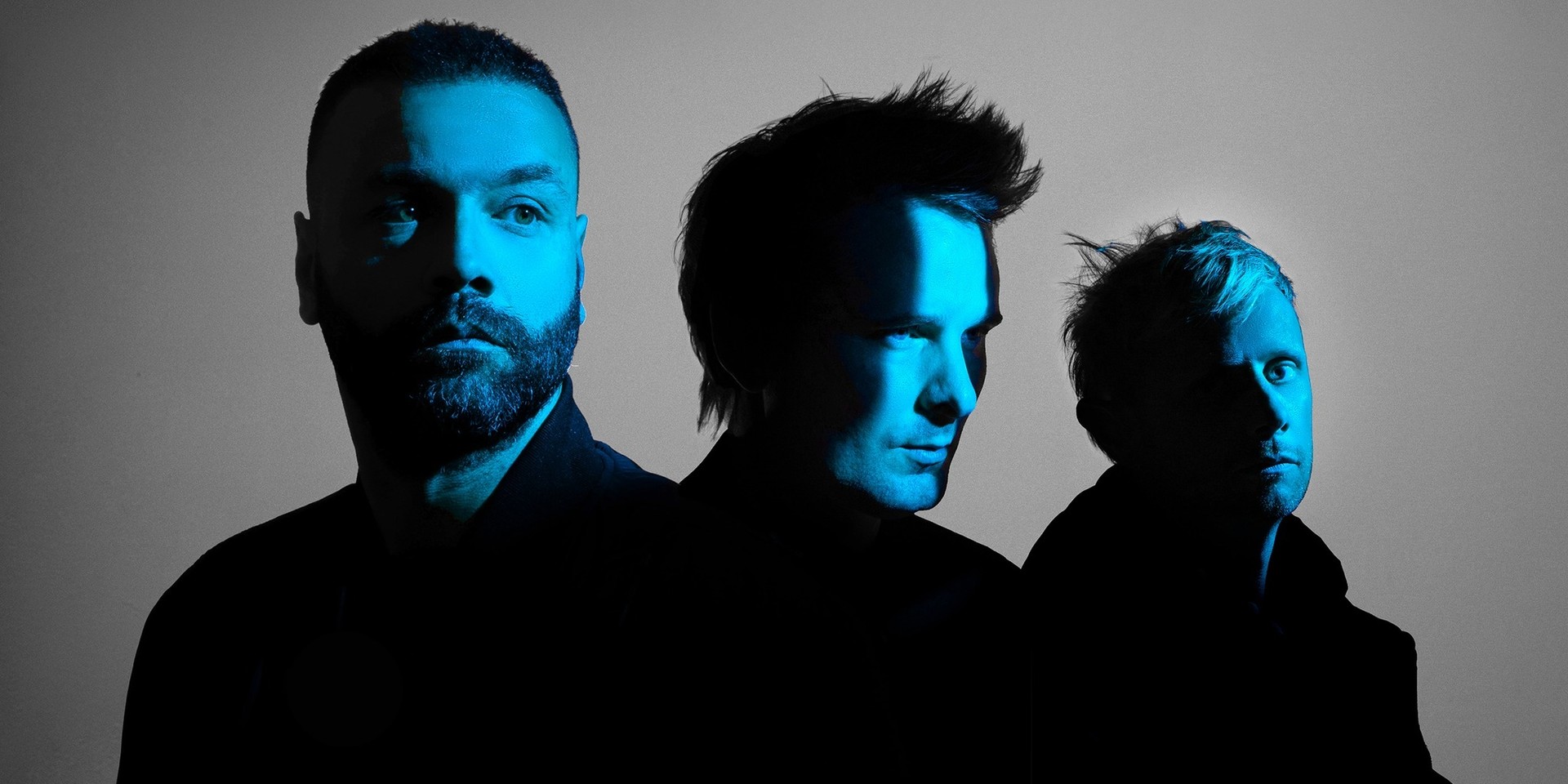 As the title suggests, their new anthem is about standing your ground against your oppressors or as frontman Matt Bellamy puts it: “Protecting yourself from coercion and sociopathic manipulation and to face adversity with strength, confidence and aggression.”

Our new single, 'Won't Stand Down' is out everywhere now. Listen at https://t.co/fB73CKVCnA .
Been counting down the days... we're excited to share what we've been working on with you. Enjoy everyone! Matt, Chris & Dom x#WontStandDown pic.twitter.com/PE3JsP31os

The song, which is Muse’s first release since 2018’s Simulation Theory, is accompanied by a music video courtesy of Jared Hogan.

This visual offers a glimpse into the band’s upcoming ninth studio album which they’ve been working on over the past year. Although the new full-length is untitled at the moment, their new explosive single is a testament to the visceral material fans can expect from the band moving forward.

Muse has also announced a European tour which will commence at the beginning of June 2022.