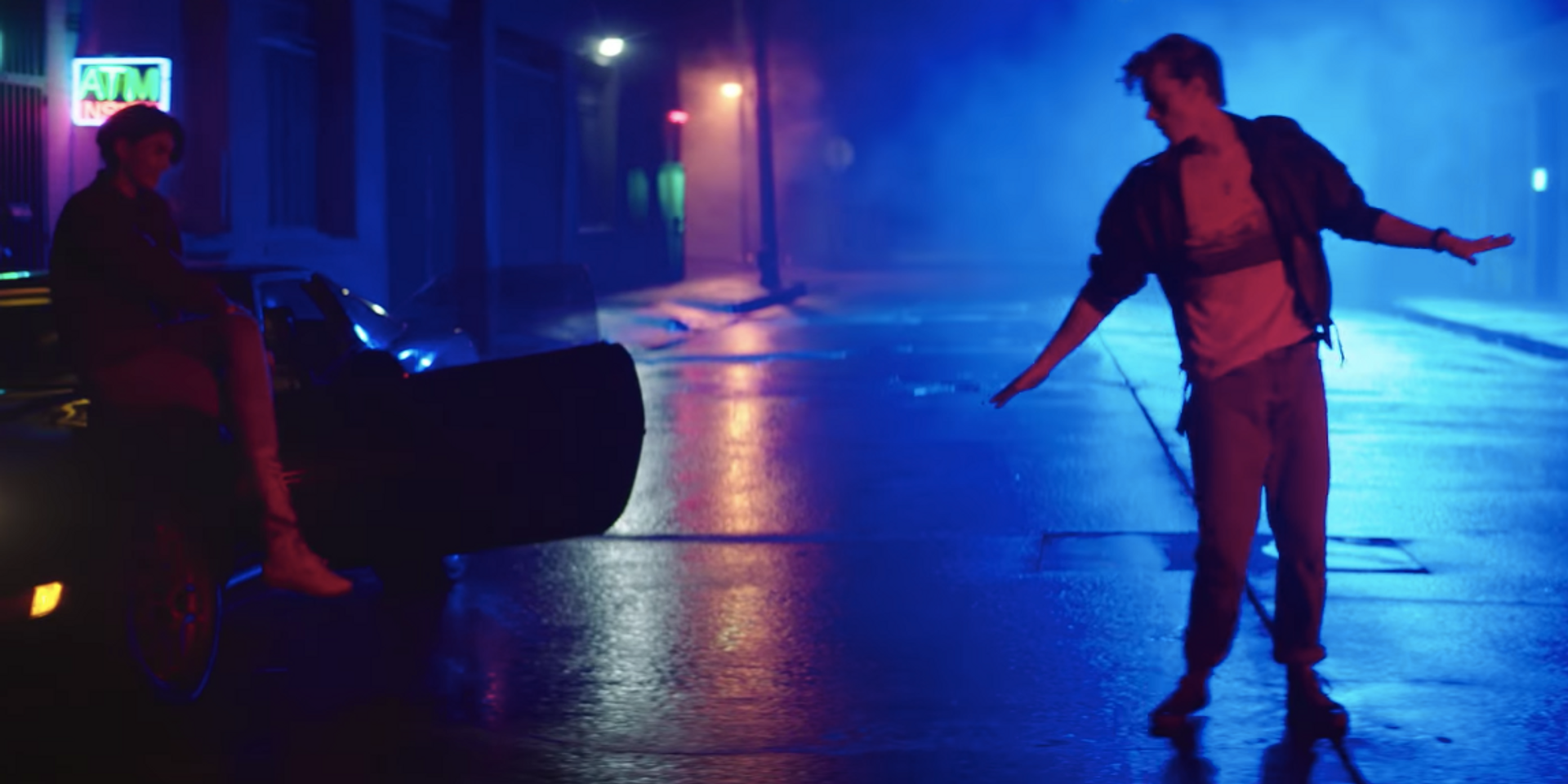 English rock trio, Muse, have finally given us yet another taste of their upcoming record. While the new record has not been completed, it is expected to be completed and released by the end of the year. Their latest single, 'Thought Contagion', will be included in the record.

The second single off the upcoming record (the first single being 'Dig Down'), deals with political themes with lyrics that read "You've been bitten by a true believer/ It's too late for the revolution/ Brace for the final solution". When asked in an interview with Rolling Stone, Matt Bellamy said of the track's inspiration:

We're living in an age where these sort of ideologies, people's belief systems, whether they are true or false, are getting a lot of air time, especially ones on the false side. I think that we're living in an unusual period where a lot of airtime is being given to crazy ideas. The flip side is that we're living in a time where pointing out someone's inaccuracies, using science for example, is becoming increasingly difficult. Sometimes it's even perceived as an insensitive thing to do.

'Thought Contagion' is an anthemic track that thankfully strays away from what seemed the band's new direction with tracks such as 'Dig Down' and 'Madness'. The band even decided to experiment with a little bit of programming in the verses, giving the song a slight trap/808 feel. And of course with all anthems come gang vocals.

The music video was shot and directed by Lance Drake, who also directed the music video for 'Dig Down'. Thought Contagion's music video features vampires, neon lights, and a lot of dancing. Think Thriller but with vampires.

Check out the music video for 'Thought Contagion' below.