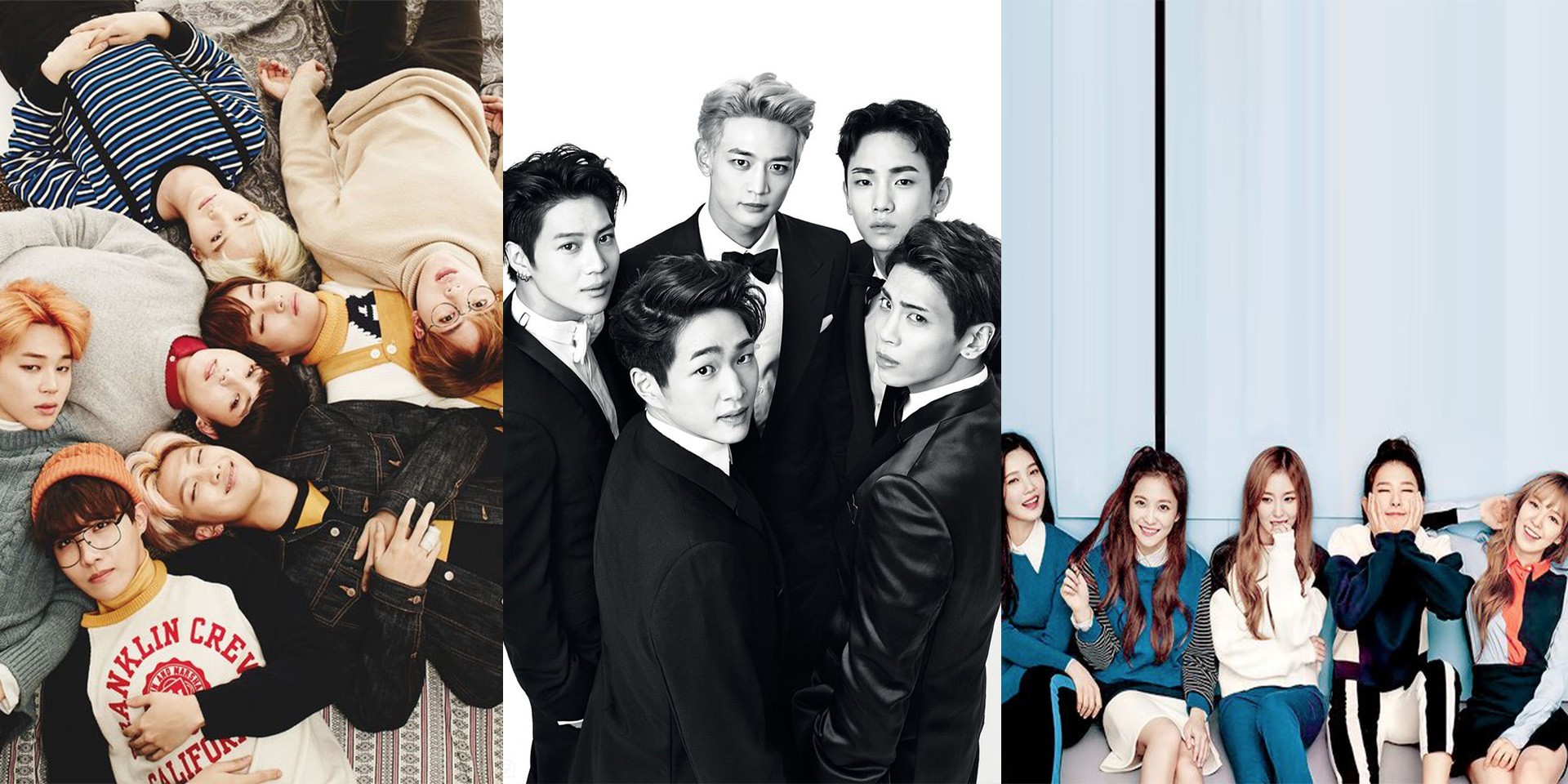 K-pop fans in Southeast Asia should brace themselves for the line-up of Music Bank World Tour 2017. The sheer weight of the names gracing its 2017 line-up is enough for fans to hop aboard. 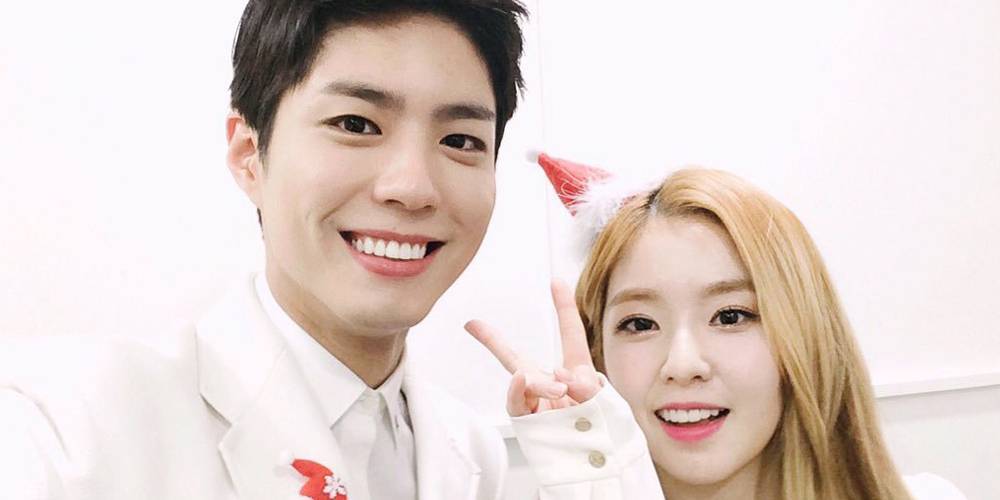 This year’s Music Bank World Tour will be hosted by the popular lead of Moonlight Drawn by Clouds, Park Bo Gum, along with Irene of Red Velvet. The duo is known for their great chemistry and they are back after a year hiatus.

HallyuSG reports that the show will be recorded and broadcasted on popular South Korean channel KBS2 at the end of August.

Stay tuned for the updates on ticketing! 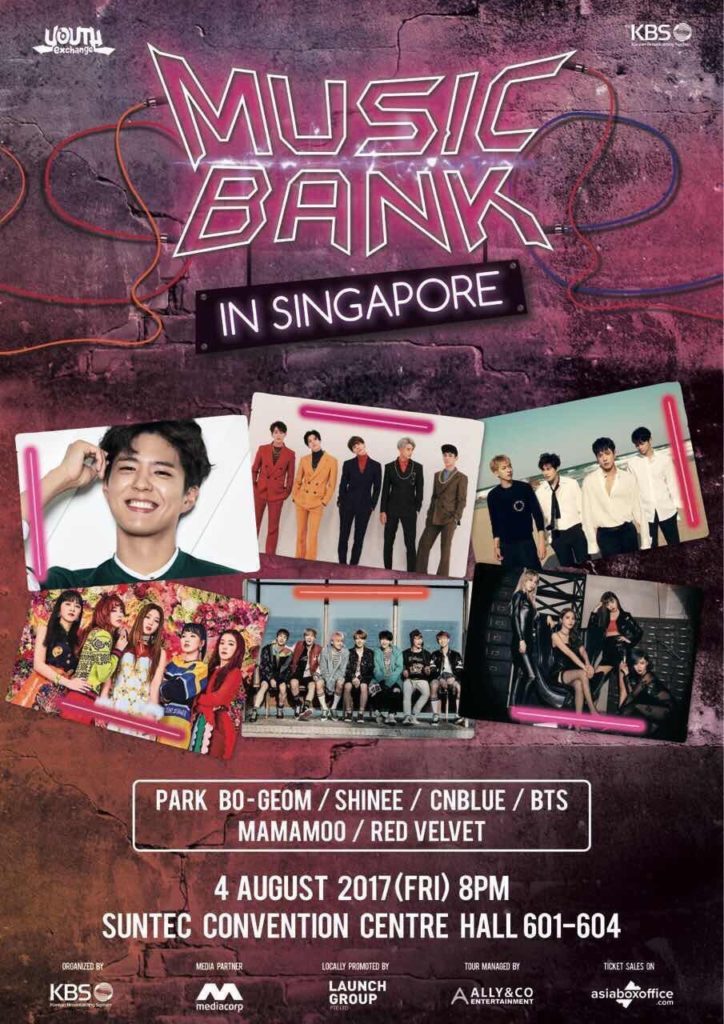