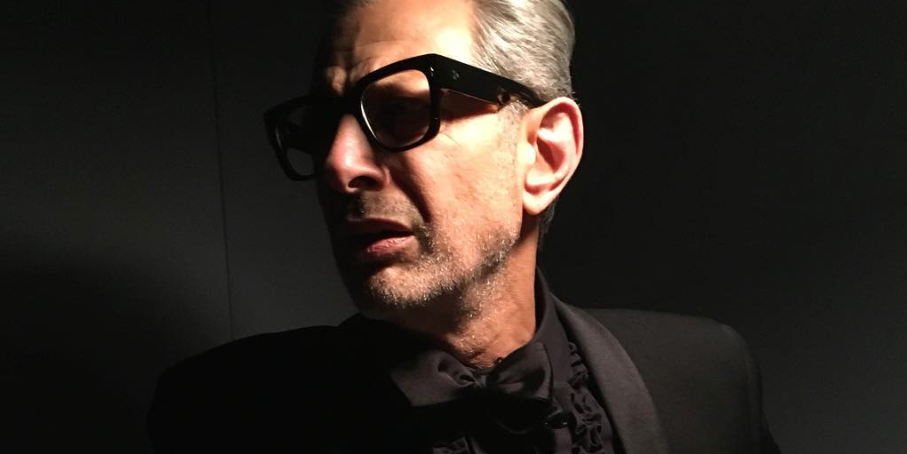 Many of us know and love Jeff Goldblum for his iconic film roles in various Wes Anderson films and of course, as Ian Malcolm in the Jurassic Park franchise. But what's less known about the dandyish actor: his love of jazz and the years he's performed live with his band The Mildred Snitzer Orchestra.

But more people will come to know Goldblum as a musician. Universal's classical label Decca Records has signed the jazz enthusiast, who will release a debut album later this year, as Billboard reports.

As far as I can tell, everyone loves Jeff Goldblum. He's a fantastic jazz pianist, a great band leader and just about the loveliest man in the world. His love of jazz is infectious and whenever he plays he makes you feel very happy. If we can take Jeff's music into people's homes then we will be helping, in our own small way, to make the world a happier place."

Goldblum landed on Decca's radar after executives saw him accompanying Gregory Porter on a television chat show last year, which is likely the time Goldblum performed 'Mona Lisa' with Porter on Graham Norton. According to a press release by Universal, said executives were so impressed they flew directly to Los Angeles to meet Goldblum.