Imagine music that is very soft, very quiet, played utterly in synch with your beating heart and your breathing tempo; music attuned to your internal rhythm. This is no New Age philosophy we're throwing around here - it's actually something Arcade Fire's Richard Reed Parry has been working on for some time and he has his latest solo release Music for Heart and Breath to show for it. The album, a collection of beautifully and delicately crafted compositions will be out June 9. We let Richard Reed Parry take us on a meandering and invigorating journey through classical music, body rhythms, and more in this very insightful chat.

It's an album of very quiet, very delicate, very calm, sort of internal music. Hopefully it's very beautiful, I find it very beautiful. It's all chamber music, written for a handful of different ensembles like the Kronos Quartet, yMusic, Nico Muhly, Bryce and Aaron Dessner (of The National) and all sorts of different ranges of pieces as well - for big ensembles, quartets, a couple of duets - hopefully it's beautiful!

The music is written using a method where all of the players play in synchronisation with their heartbeat and their breathing. So it's slightly aleatoric, things sometimes come in and out of synch with each other - but are generally in synch with each other. It's specific music composed in a specific way but there's a certain looseness and fragility to how it's played because all of the musicians are listening to their hearts beating and to their own breathing.

I was thinking of what sort of music I could write that would be the most deeply connected to your body, and at the same time, within the control of the player. For example, they'd be doing something specific and musical but at the same time they also have something influencing their playing which is outside of their control. I was in school and studying a lot of electro-acoustic music and there was a lot of music that I was studying that I didn't respond to very much. I just felt that the music was not engaging my body in a way. It was all very cerebral music and all I would get from the pieces is that I had to study them - which is fine but unsatisfying in a certain way. It led to me thinking of what would be the opposite to this and what way of performing music would be the most integral to the body; involuntary things like breathing, and the heart rate, blinking - things like this that the body does whether you want to or not. 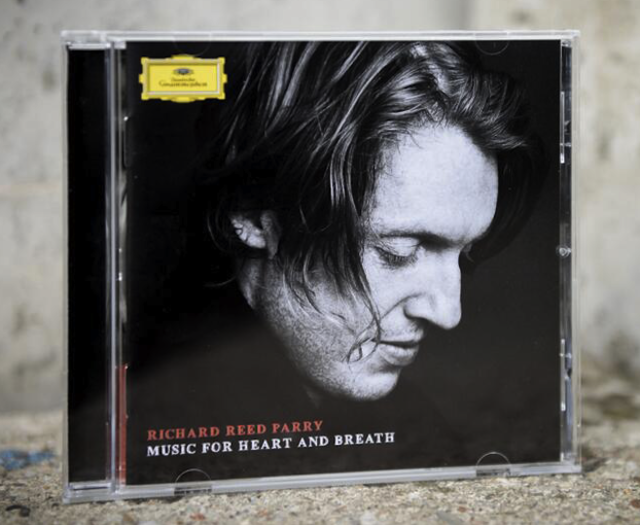 I realised that it would be a beautiful way to control music and it would give a sort of quality, the looseness element, but at the same time, something very specific and I began to envision a pointillistic field of sound that is tonal and melodic, but blurry and beautiful, and cloud-like. Part of that specific sound is also feeling that it's not 100% precise all the time.

It's clumsy because the way people listen to their heartbeats is by using a stethoscope. So performance-wise it's really clumsy because you have to have a stethoscope in one ear, and listen to yourself and everyone else around you play with the other ear… and it's all a bit awkward! But it results in a beautiful, fragile thing. Writing music is also awkward in a way because everybody is following their own little internal rhythm (breathing and heartbeat), and it's all a chaotic mess and it feels like that when I'm writing my music. Part of the effect of writing the music is to have that amount of chaos and thinking through it: 'Who is leading this?' and telling specific people or sections when to come in and what to do. There's a lot of internal connecting of the dots happening when I write the pieces, it's a little crazy!

Rock and pop music are the total opposite, and part of the reason why I'm making this music is to be the total opposite. I love rock music and rock n roll, it's really important to me, but I also love the opposite - music that is really delicate, music that is super soft, super quiet that I find ecstatically beautiful and profound. High impact and high energy even though it's not a high volume. There's a lot of quiet music that I hold very dear to me and some of my favourite music are extremely delicate and calm music that have a powerful effect on me. To me they're opposite things, but they're opposite ends on a spectrum where the whole spectrum is very important.

One of my favourite pieces of all time by any classical musician is Music for 18 Musicians by Steve Reich. That's pretty well-known and it's one that had a massive impact on me. This was an incredible one piece with many movements that never stops, even between the movements. There's something really mechanical about it, even the speed in which it happens, it's the same the whole time. It's persistent and yet super, super hypnotic; gentle but pulls you deeper and deeper into it and has a relentless pulse to it and never lets go. It also never feels overwhelming, but instead feels graceful and immersive. 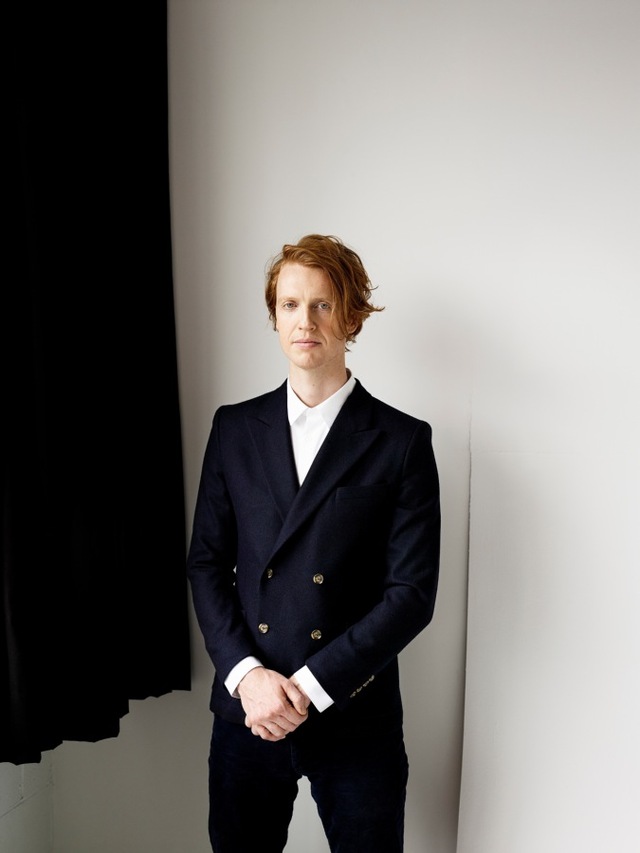 Another piece I would recommend is String Quartet in Four Parts by John Cage which is really beautiful and has a strange, unpredictable harmony. It's one of the last quartets he ever wrote. He has a really unique melodic and harmonic sensibility. It's one of my favourite recordings by him, and it's based on the four seasons. Absolutely stunning.

It's chamber music but it doesn't really exist in the classical sphere, it's more art-rock but one of the records I loved while growing up as a teenager, and still love is by a group called Rachel's and the record is called Music for Egon Schiele. The songs all have a narrative quality to them and it's highly evocative and highly melodic. Each piece just feels like it's telling a part of a story, which you don't really get in music, even if the music is supposed to be telling a story. Even when you divorce it from the context of the story, you don't really get the feeling that there's even a story. But not this record. It's sensitive and you get that there's a story imbued in every little corner which I find really special and satisfying. It's worth checking out!

It's not my agenda to expose people to modern classical music but I think there's a lot of really beautiful music out there people should be exposed to, no matter if they come from a musical background or not. People just come to music intuitively, you don't have to train for it, or be brought up with it. Music can have a really profound effect on people and I think the more music that you're exposed to, the more the chance of having something affect you in profound ways. I feel that music can affect you in ways you don't expect and that's great. For me, music can totally make or break my day, or change my mind or something, or even rescue me from a terrible decision or internal mood and state or being - the more you collect internally from music, the more you lighten up. That's just how I see it.