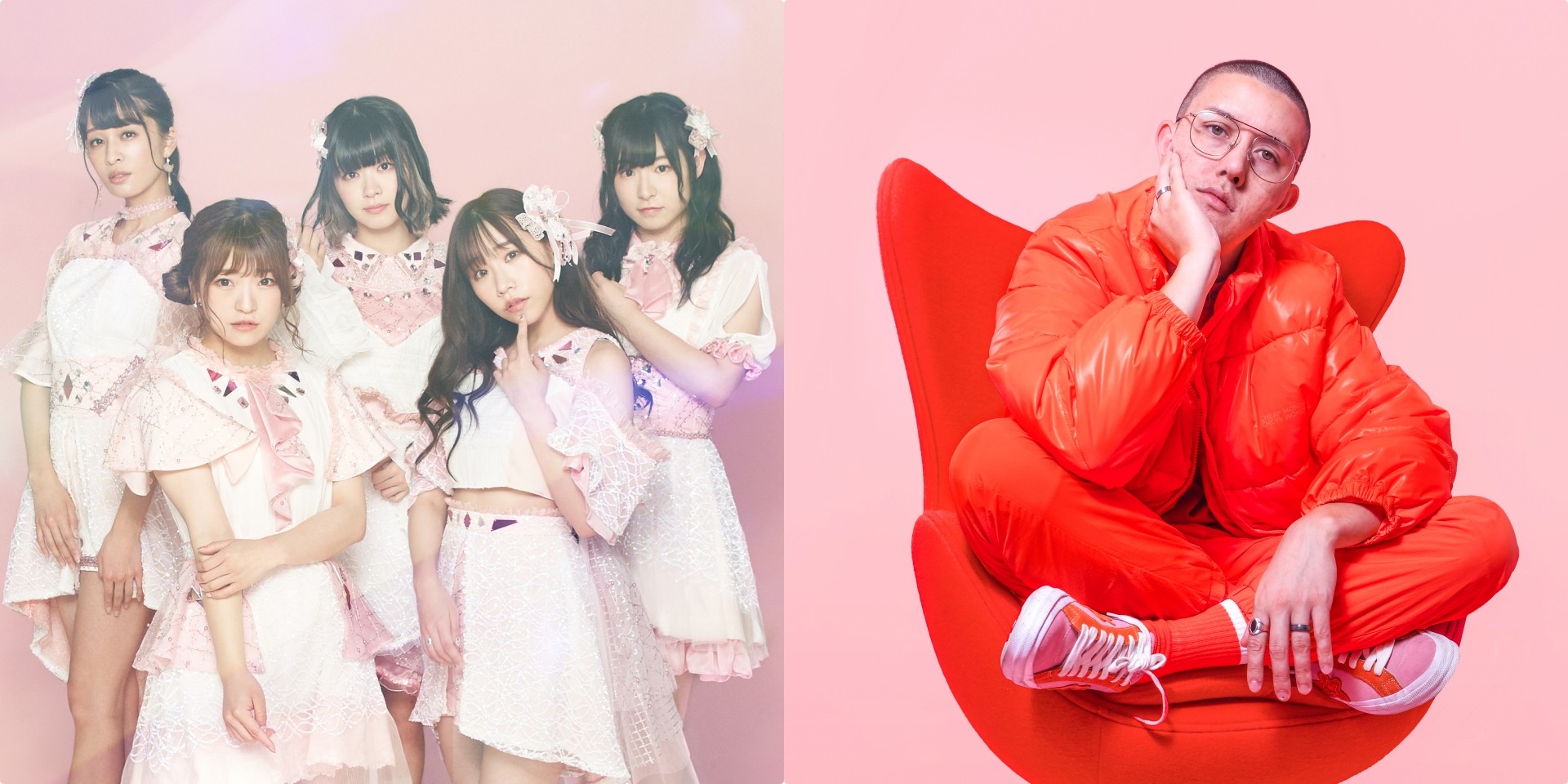 Music Matters Live returns for its 14th edition (9th in Singapore), and will run across six nights from 13 to 18 September. As Asia's premiere independent music festival, Music Matters Live 2019 will feature the top emerging artists, representing ​15 countries from Asia and beyond and performing more than ​100 free shows across various venues.

Once again, the festival is partnering with Clarke Quay as its official venue sponsor, where three nights of performances will be hosted on its Fountain Stage from 13 to 15 September. Performances will also be spread among participating venues such as Crazy Elephant, The Crossroads, Le Noir, McGettigan’s, The Riverhouse, Warehouse, Zouk, Timbre Group venues; ​SWITCH by Timbre X and Timbre X at The Substation, and Choice Cuts.

This year, the Made In Singapore Showcase will be making its main stage debut on the second day of the festival, on Saturday, 14 September. Presented by Zendyll Records and HUGO, the showcase will feature Music Matters Live Alumni, as well as emerging new and top artists from Singapore such as Estelle Fly, RRILEY, Shigga Shay, THELIONCITYBOY and Aisyah Aziz.