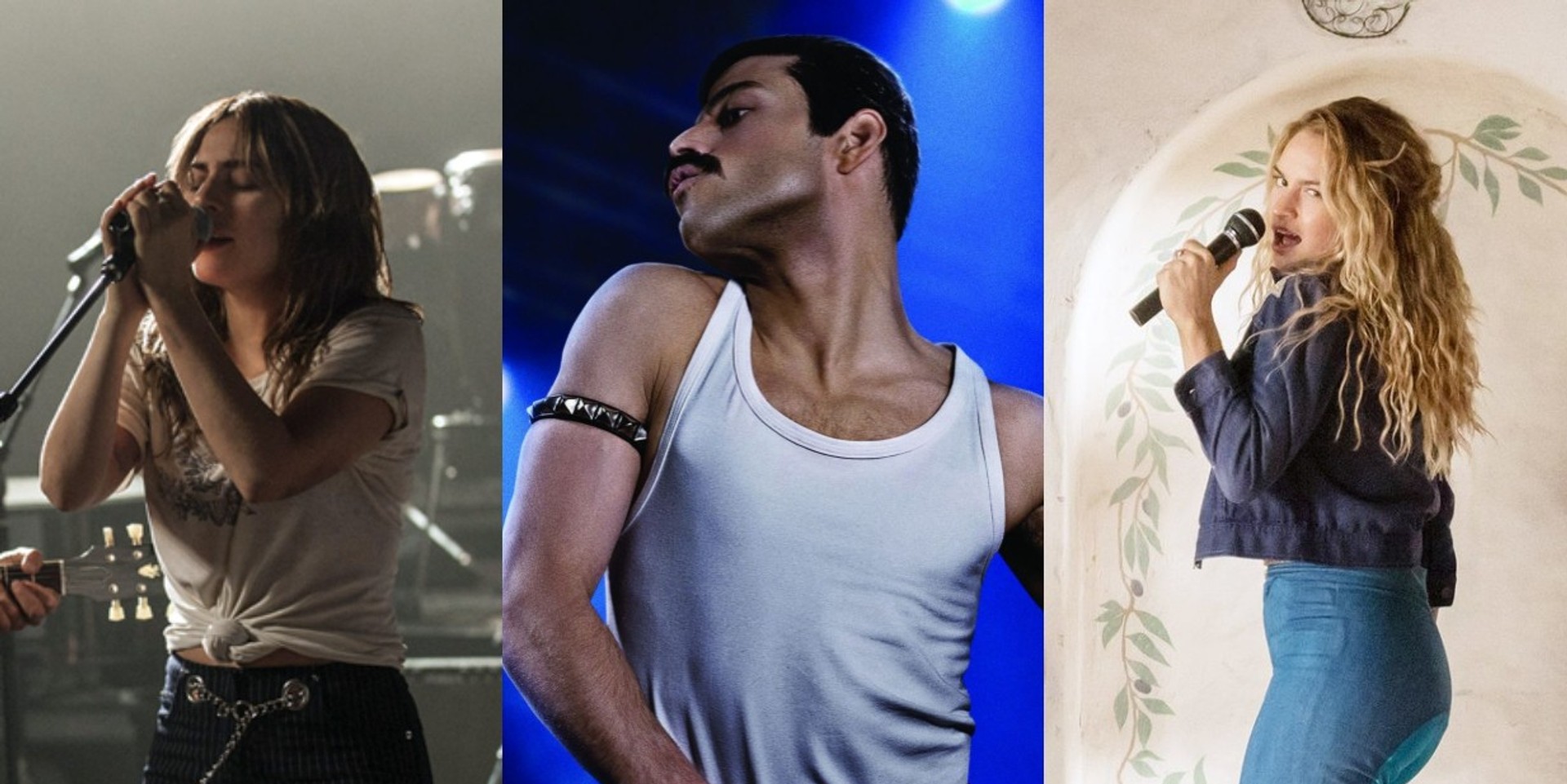 Looking for something fun to catch in the cinemas? If you're a fan of music—and if you’re reading this, you probably are—why not get the best of both worlds and watch a music-related movie instead? While large-scale musical movies aren't as big as they once were, it's safe to say that whatever's in the pipeline for the rest of the year is set to be huge, with the upcoming releases of the Freddie Mercury's biopic Bohemian Rhapsody and Lady Gaga's Bradley Cooper-helmed romantic drama A Star Is Born.

Below, Check out our pick of musical movies to catch this year. 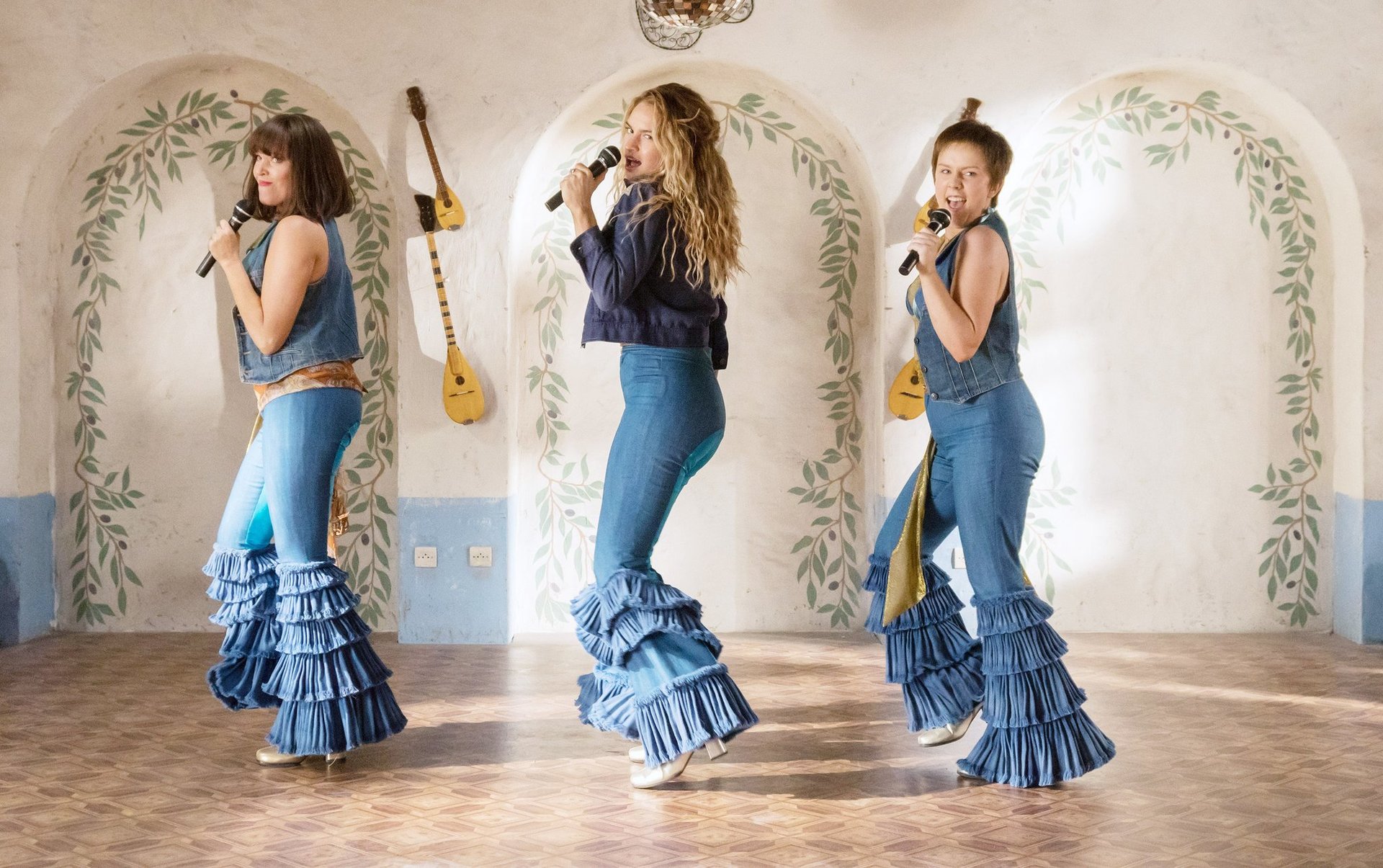 The highly anticipated sequel to the 2008 smash-hit Mamma Mia! is finally in theaters and we couldn't be more thrilled. Based on the Broadway musical of the same name, Mamma Mia!'s entire premise was written around some of ABBA's hits, like the title-track 'Mamma Mia!', 'Super Trouper' and more. A decade after the original film was released, the ensemble cast returns for yet another adventure that will see more songs from ABBA's epic discography steal the limelight, while at the same time building upon the story portrayed in the first movie.

Mamma Mia! Here We Go Again is showing in all theaters across Singapore now. Check out the trailer below. 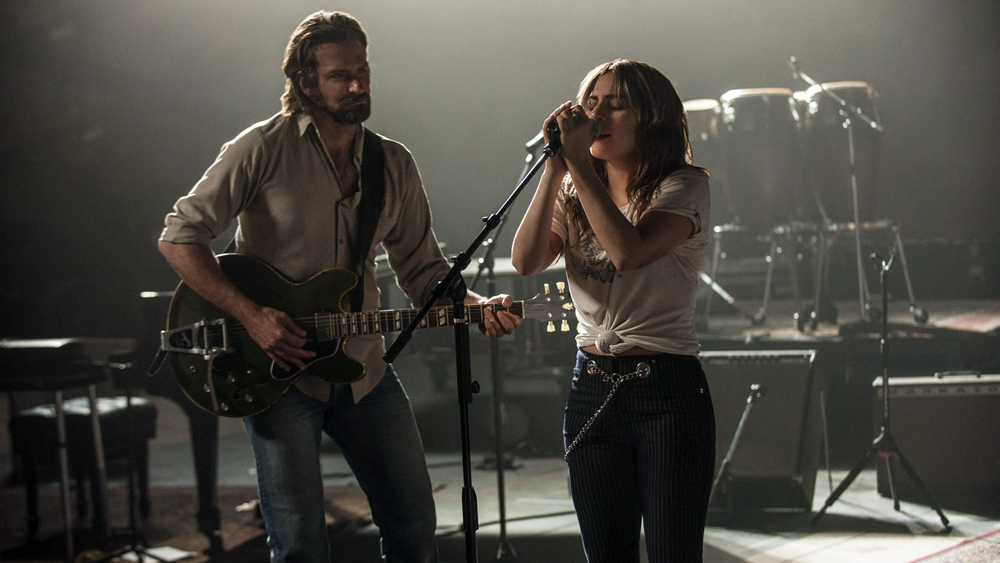 A Star Is Born

A Star Is Born is an upcoming musical film that stars Lady Gaga and Bradley Cooper in a modern retelling of the 1937 film of the same name. The story follows a hard-drinking country musician (Cooper) who discovers and falls in love with a young singer (Gaga). The film also features Dave Chapelle, Andrew Dice Clay and Halsey.

A Star Is Born is set to begin screening in Singapore on 4 October 2018. Check out the trailer below. 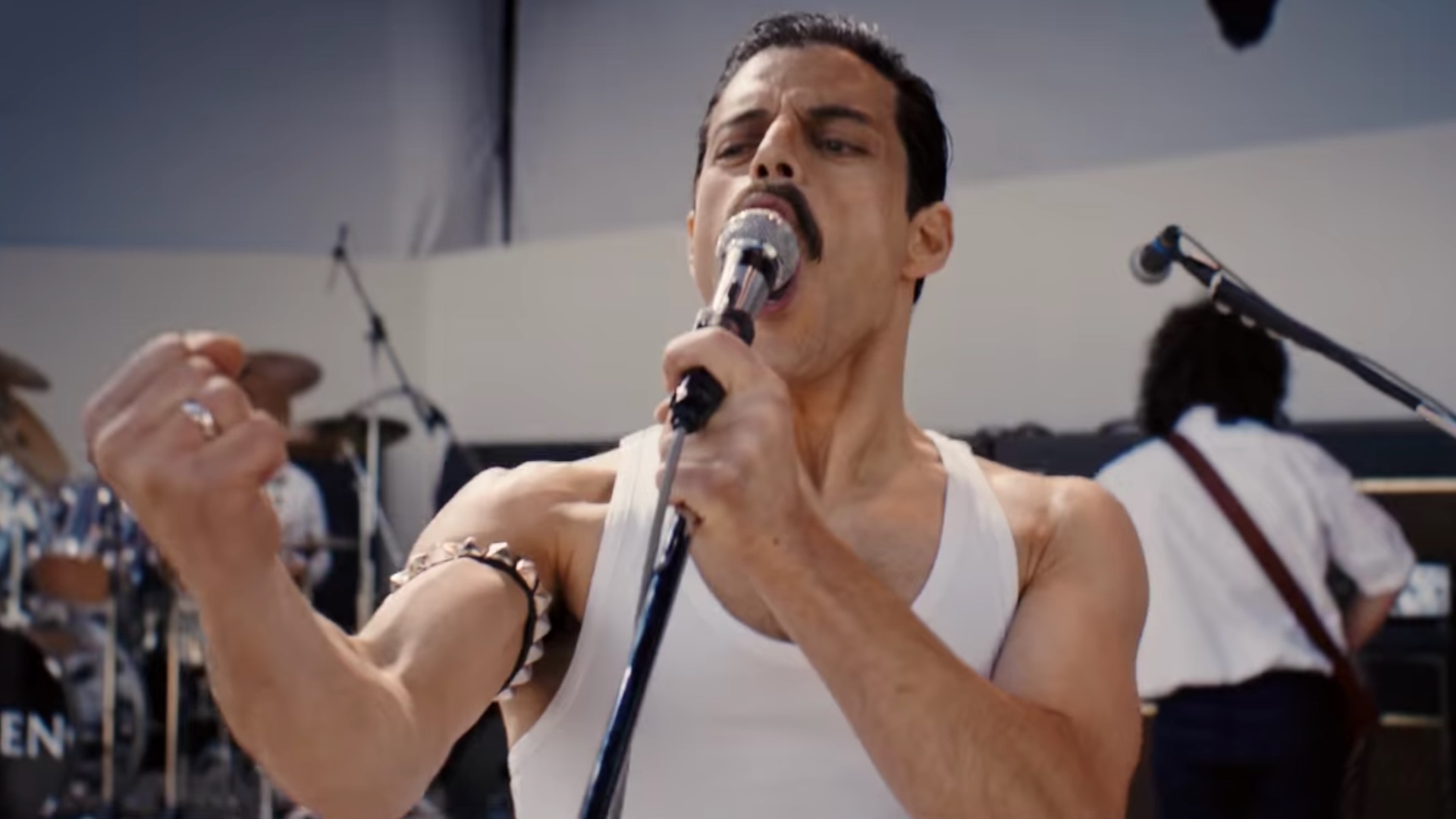 You can't make a list of music-related movies to watch without including Bohemian Rhapsody. The upcoming biographical film is inspired by the legendary British rock band Queen and focuses primarily on lead singer Freddie Mercury's life (portrayed by Rami Malek) leading up to the band's Live Aid concert in 1985. Surviving founding members Brian May and Roger Taylor serve as executive producers on the film.

Bohemian Rhapsody is set to begin screening in Singapore on 1 November 2018. Watch the trailer below. 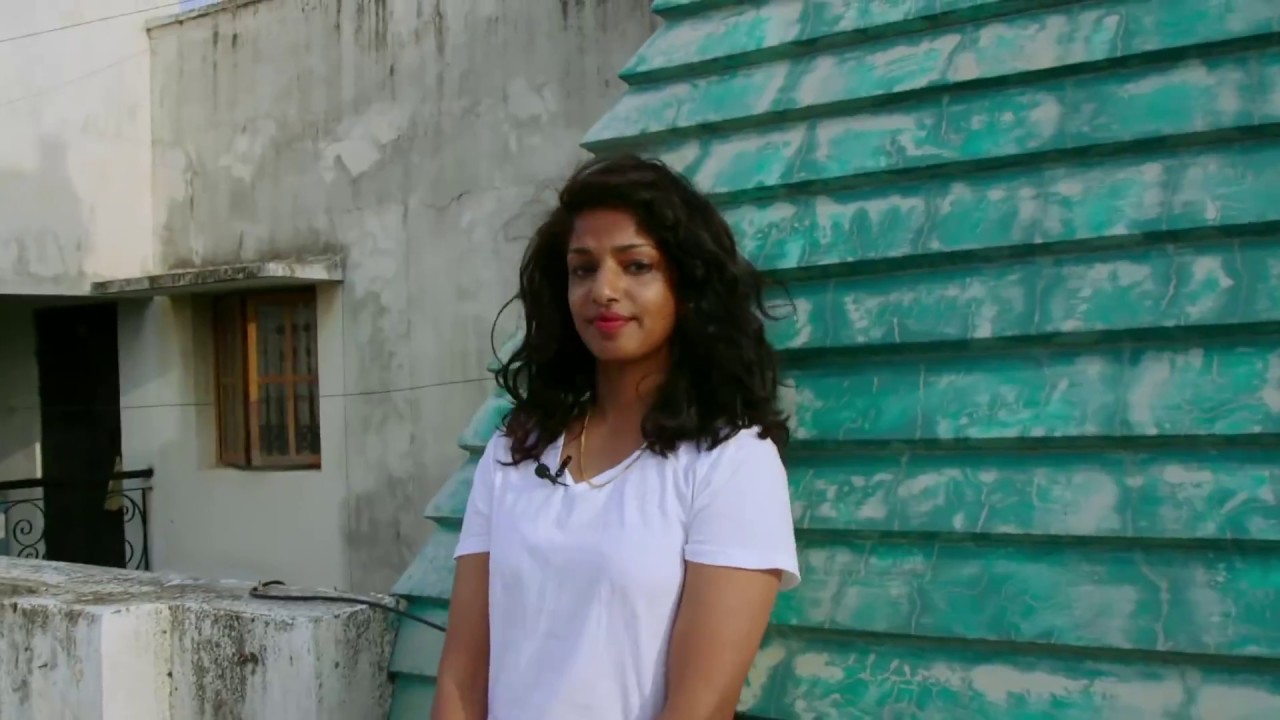 Matangi/Maya/M.I.A. is an upcoming biographical documentary film about Sri Lankan/British rapper and artist M.I.A. The documentary, which premiered (and picked up an award) at the 2018 Sundance Film Festival, follows the musician's life, her rise to fame, her political activism and her perspective on the controversies that sparked her music. The film has garnered critical acclaim globally for it's candid look at one the most polarizing musicians of today.

The documentary is set to be released in cinemas in the U.K. and the U.S. in September 2018. A release date for Singapore has yet to be announced, but it's still something music fans should keep an eye out for. Check out the trailer below.