Musical comedy is quite the ambiguous, strange, and tricky genre. With songs that aren’t ‘serious’ enough, music comedy itself being too wanton to pass off as a proper genre, new musical comedy now is transcending the Broadway show tune genre – it’s really tricky to put a label on it.

In a Pitchfork.tv interview with The Lonely Island (watch it, some Radiohead namedropping in that one), the band revealed that their latest album The Wack Album was recently released on vinyl. Yes, this fake-rap band who rap/sing about genitalia, awkward sex and Pirates of the Caribbean has made it to the esteemed medium of vinyl.

It is hard to pinpoint where the roots of musical comedy lies. We could go back all the way to Shakespeare or the 12th century French courts of Aquitaine but a more acceptable version would definitely be in theatre, no surprise there.

Musical comedy we see now on Broadway and the West End developed from comic opera and burlesque that was popular towards the end of the 19th century. Even then, humour was dark, with an element of the forbidden, a stark difference to slapstick and lewd confrontational jokes we’re accustomed to nowadays. Musical comedy then reached its most durable and accessible form when it hit Broadway.

Most musical comedies revolve around a simple uncomplicated plot combining comedy and romantic interest, the musical scores always comically catchy or sentimental. While you have ‘heavier’ and dramatic productions like The Phantom of the Opera, Chicago, Les Miserables and Miss Saigon, judging from Best Ever lists of Broadway plays, a huge chunk of them are musical comedies. Take Hairspray, Monty Python and even West Side Story. Despite it being a grittier Romeo and Juliet, West Side Story had it’s comedic moments – ‘Officer Krupke’ was a really silly song. 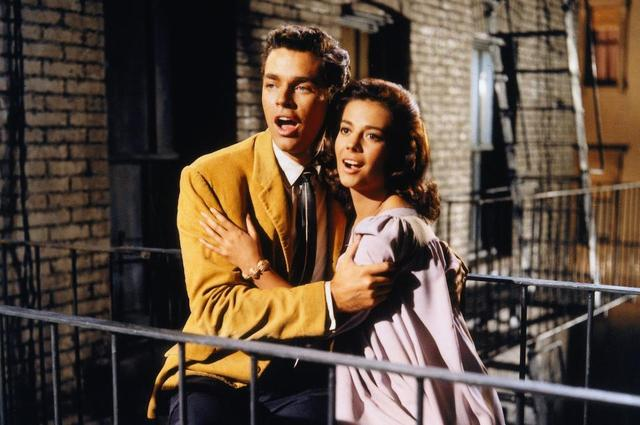 When musicals on Broadway were considered too ‘long form’ and started to develop a bit more of a highbrow reputation, comedy and music had to also begin to evolve. And that is where we have arrived at the material we are being exposed to now.

Music and comedy also suffered some bad reputation when in the 70s, a wave of folk singers released joke songs that although bad, made staple entertainment during the period. Notable names include Billy Connolly who made a career with his parody songs such as ‘The Welly Boot Song’ and ‘In The Brownies’ (a parody of Village People’s ‘In The Navy’). Who could forget ‘Afternoon Delight’, the rather sexually suggestive and rather cringey song by folk-pop group Starland Vocal Band. It was 1965 when the song was released but even now, it’s regularly spoofed as we see in Anchorman: The Legend of Ron Burgundy:

The stand-up comedy circuit is also where we see music and comedy thrive. Musical stand-up comedian Bill Bailey said about stand-up and music, “It makes for a more rounded show. Stand-up demands a cerebral engagement. With music you don’t have to think so much about it. It hits people on a visceral level.” Whether is a stand-up group functioning like a proper band like The Axis of Awesome or a play-an-instrument-while-I-say-funny-things kind of act like Demetri Martin and Tim Minchin, stand-up musical comedy is already embedded in popular entertainment.

And at times, stand-up comedians get their big break when their act earns a spot on television. Probably the coolest comedy duo The Flight of the Conchord has done just this and gone on release multiple albums and even won a Grammy for Best Comedy Album. See, even the great Grammy’s recognise comedy music as a legit genre. Jack Black’s comedy duo, Tenacious D have also enjoyed success on television, released albums and starred in films. Yes, several of them. 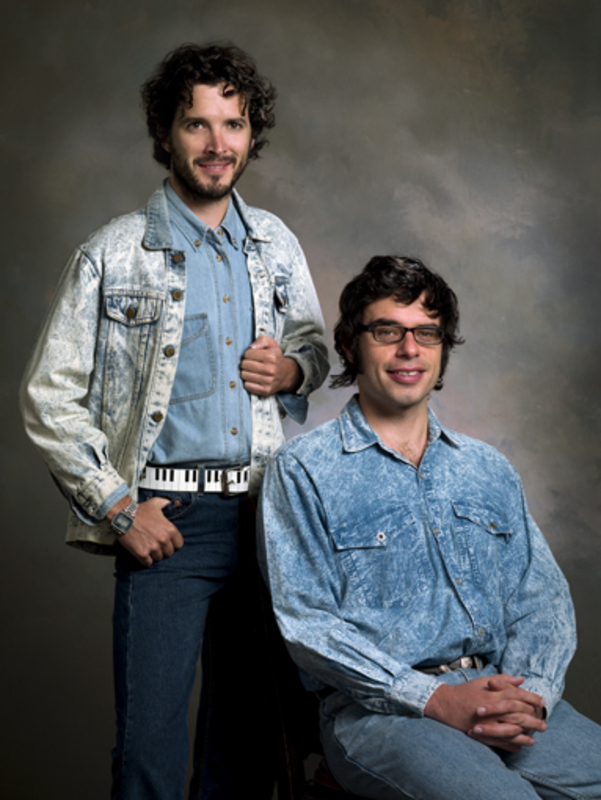 The Flight of the Conchords and Tenacious D aren’t the only ones who have had mainstream success. On another medium, YouTube, The Gregory Brothers have a channel of a very niche genre – Auto-Tune comedy. The news, viral videos, interviews, movie scenes are remixed and edited into a coherent and catchy song. And the do all this on their Mac Pro, awesome.

And if you think comedy and telling jokes is a brainless activity, don’t be condescending. ¼ of The Gregory Brothers said, “We check Drudge Report, Huffington Post, BuzzFeed and popular blog aggregators to see what funny stuff happened in the news.” RESEARCH IS IMPORTANT. As with all stand-up comedy and comedic material now, it is important to touch on topics that are relatively recent and relevant. Being witty and funny takes some amount of education, yo.

So we arrive at The Lonely Island again. This Grammy-winning, viral video masterminds, megastar collaborating troupe has been honing their craft from pre-YouTube days and made their big break by getting hired by the Saturday Night Live team, also a supporter of musical comedy. Their series of absurd short films/musical sketches got them noticed and hugely popular. Popular enough to collaborate with Lady Gaga, Norah Jones, Justin Timberlake, Beck and even Michael Bolton.

While they may be criticised for being rather crass and a little risqué in their comedy execution but let’s face it, times are a-changing. While on paper it might look bad that musical comedy has changed from something highbrow such as Broadway to songs about d*cks in boxes, still there’s pretty much something for everyone now. The Lonely Island to NSFW for you? Try Demetri Martin. He’s in his PJs singing a funny song here:

Music and comedy even has a following in Singapore. Bands like Tiramisu and Cockpit have made us laugh countless of times with their outrageous outfits and wacky songs because in the end when you take away the silliness, they’re actually really good musicians willing to share their effort with you. And we’re all for the love of music. And having a laugh.