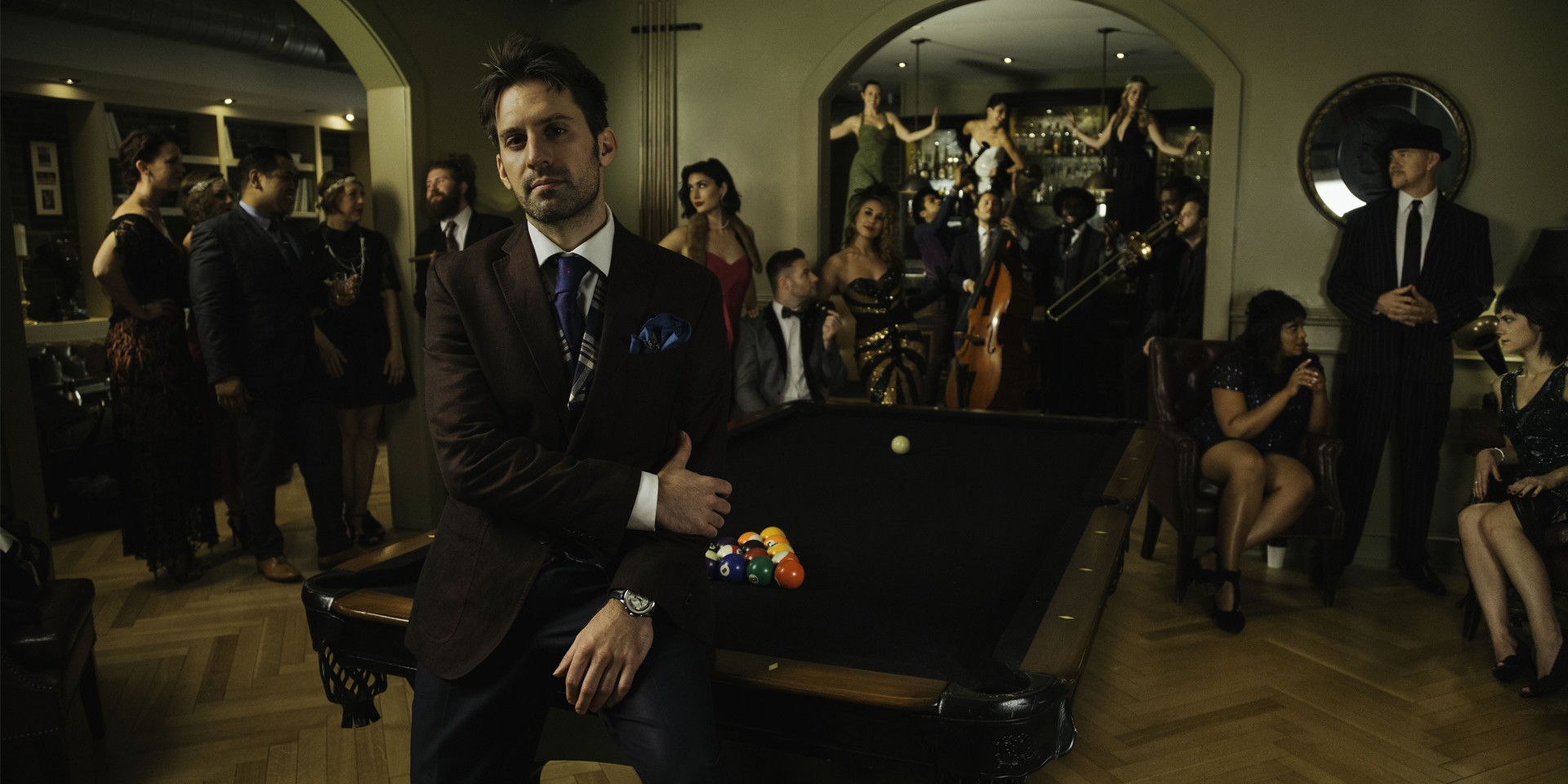 Travelling musical collective Postmodern Jukebox, better known by the acronym PMJ, is making a return to Singapore this September. They last performed here in 2016 and were meant to return for a show last year, but had to cancel it due to a scheduling conflict.

Founded by arranger and pianist Scott Bradlee in 2011, the group quickly became an online sensation with their vintage style-reworks of modern pop and rock hits. To date, they have amassed over 980 million views on their YouTube channel, where they cover artists ranging from Lady Gaga to Radiohead in vintage genres like jazz, swing and ragtime.

PMJ had its humble beginnings in the cramped basement of Bradlee’s apartment in Queens, New York, where he shot videos with a small group of college friends. Their breakthrough came when a jazzy cover of Macklemore & Ryan Lewis’ ‘Thrift Shop’ went viral, garnering over a million views in the first week of its release and climbing to #8 on Billboard magazine’s Jazz Albums chart. A successful cover of Miley Cyrus’ ‘We Can’t Stop’ followed shortly after, and PMJ found its way out of Bradlee’s basement apartment and into bigger, more elaborate venues.

Just last year, PMJ released the album The Essentials, featuring 18 favourites from among the hundreds of songs Bradlee arranged for the group. Tracks include reworks of hits by Beyonce, Lorde, Outkast and Maroon 5, along with earlier tracks like ‘Thrift Shop’ that brought them fame.

Watch PMJ's cover of 'Creep' by Radiohead below: 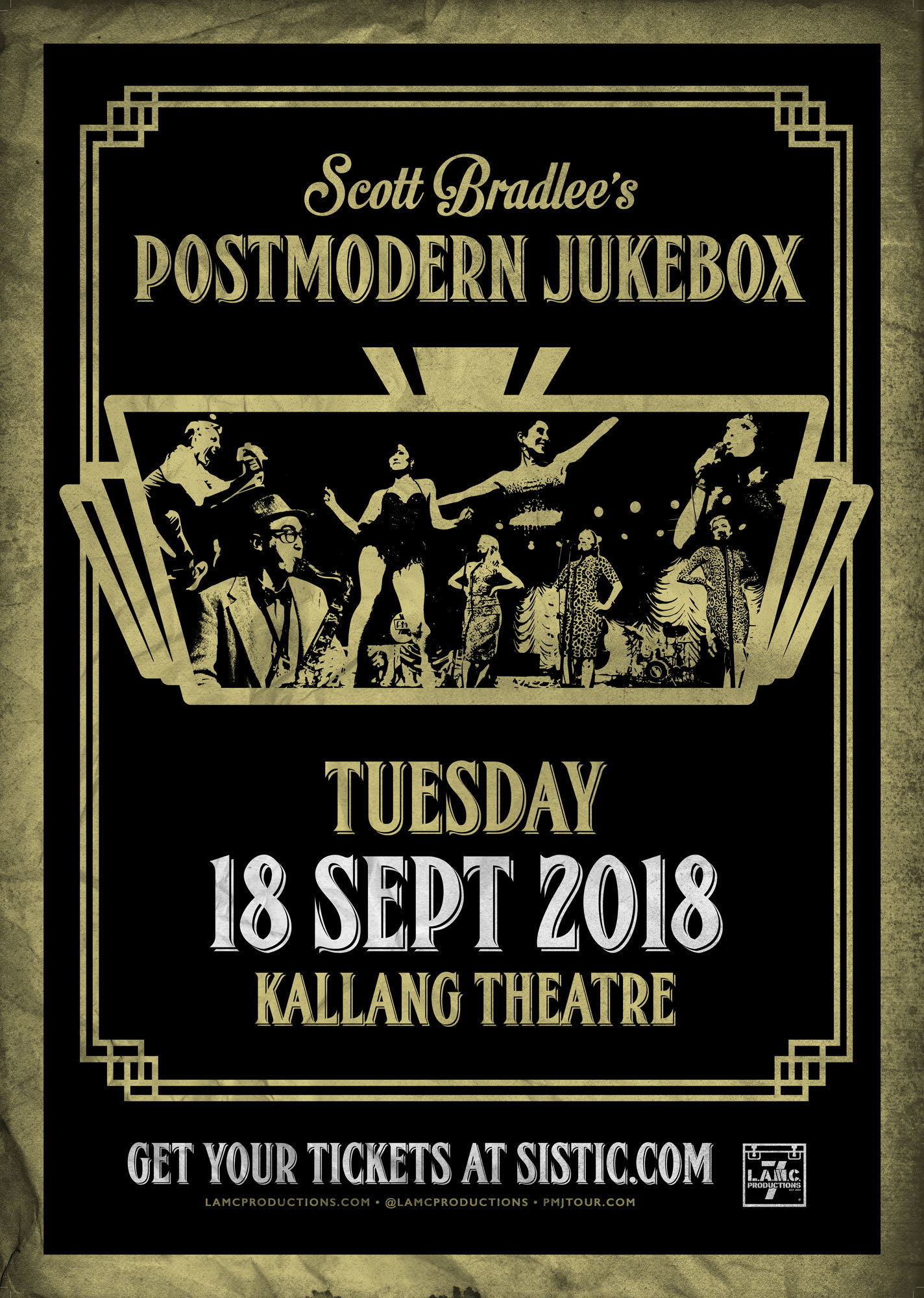