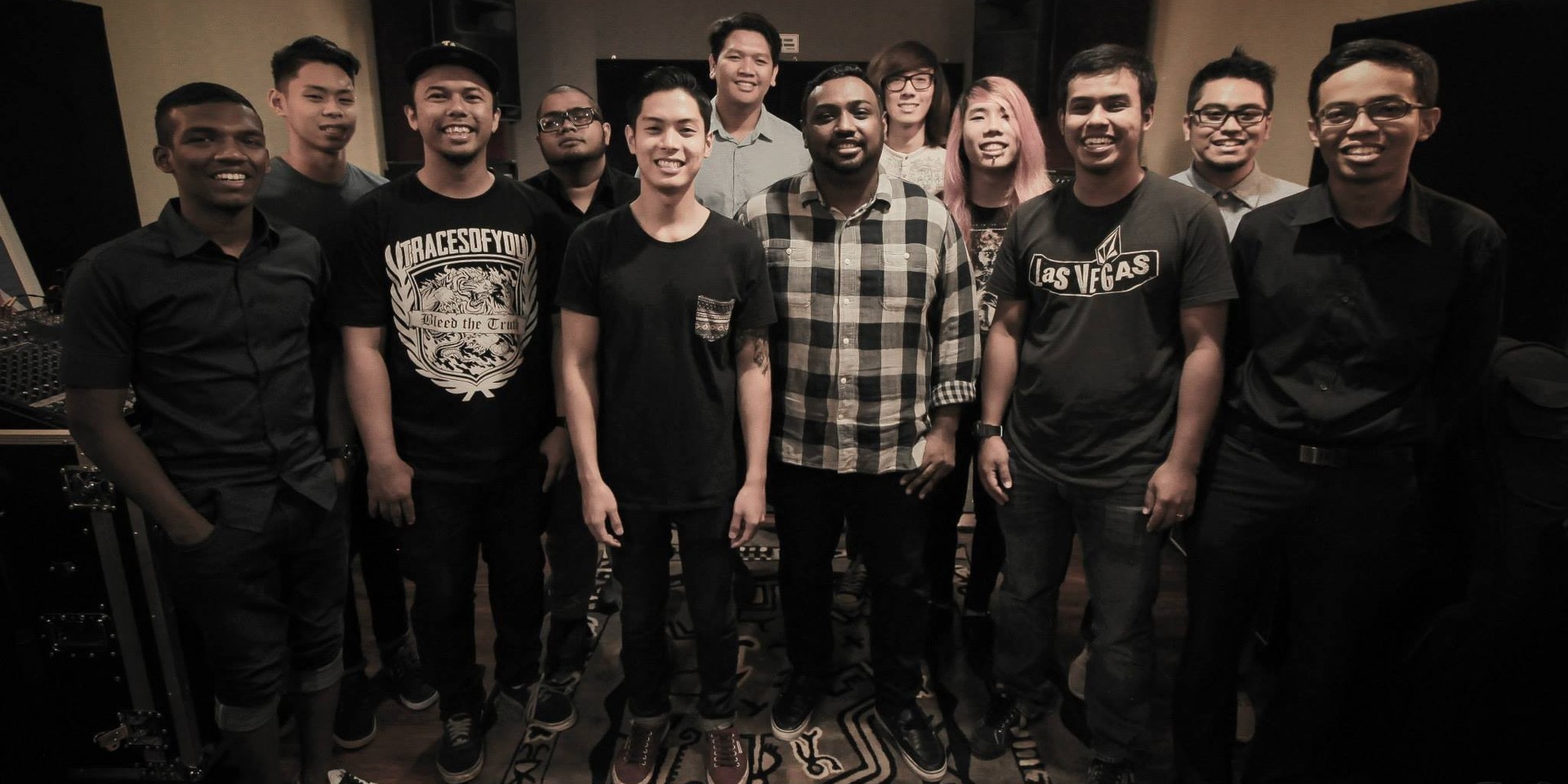 Founded by Yazzit Ismail (bassist of Wicked Aura) and Ritz Ang (drummer of The Summer State), The Basement Studio (located in Golden Mile Tower) has quickly turned into one of the most sought-after recording and rehearsal spots in Singapore in recent years.

Run by veteran musicians and audio engineers, the facility is lovingly built with a musician's point-of-view from top to bottom. Armed with state-of-the-art equipment alongside multi-track and live recording capabilities, The Basement Studio has become the ideal space for many of Singapore's finest talents to hone and perfect their craft.

Building off the goodwill and universal respect they've garnered in the scene thanks to their passion and professionalism, the renowned studio will soon be launching a mini-documentary (produced by Thievves) telling their story from inception to present day, centering on the people that have helped build The Basement Studio throughout the years. 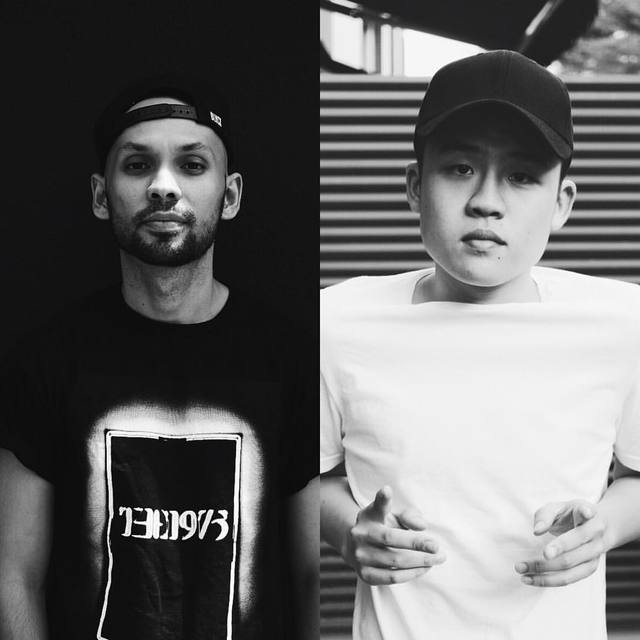 Known for its friendly environment, great vibes and all-star clientele, the forthcoming short film will feature interviews with prominent musicians such as THELIONCITYBOY, Gentle Bones, Wicked Aura and Ginny Bloop (of The Steve McQueens and Riot !n Magenta), among others, detailing how the studio has positively impacted the various artists that have rehearsed there.

The Basement Studio documentary will be released on YouTube in a couple of weeks, so please follow their Facebook page to receive updates. In the meantime you can watch the trailer below.

Our final trailer for The Basement Studio Documentary!! its almost here! keep a lookout for the full video coming out soon!

Posted by The Basement Studio on Sunday, April 3, 2016