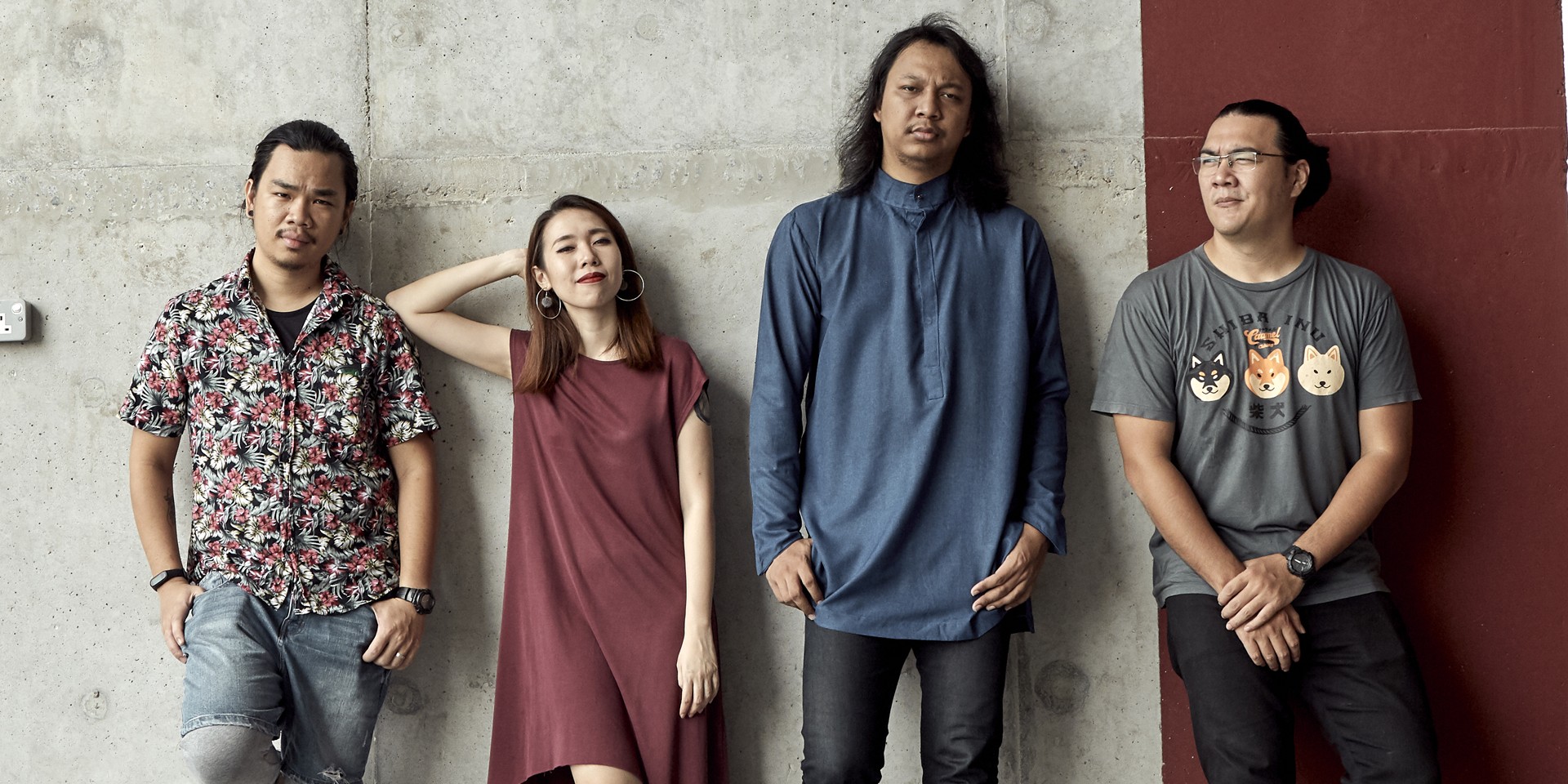 Mutesite are ready to unveil their first full-length album re:.

On February 22 (Saturday), the Malaysian instrumental act released their 10-track record re: on music streaming platforms.

"Being an instrumental band, we sort of left the album open to interpretation," the band tells Bandwagon about the story behind the album's title. "Three years in the making, the album features 10 intricate tracks, carefully woven into a journey where you re:interpret what you want to re:live, re:minisce, re:play, or re:anything imaginable."

The concept behind re: was to incorporate the members' memories. They say, "We hope to inspire our listeners to look back and reinterpret their life experiences. Remember the good times, the bad times, the challenging times—all the little memories that made you the person you are today."

Mutesite call 2020 their "all out year," as they're now laying out local and international shows. "We hope to be able to bring our music to a town near you," they reveal.