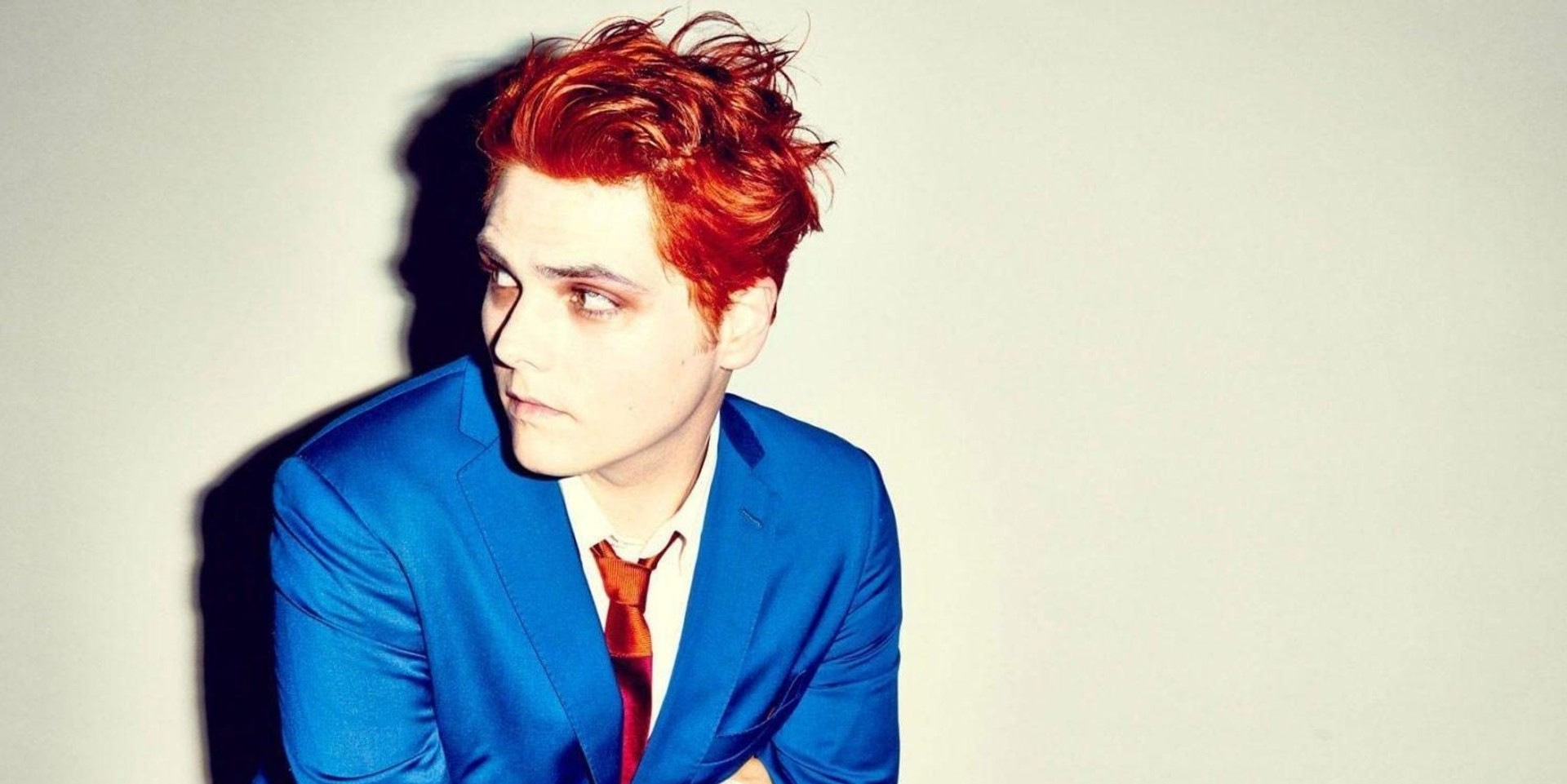 Gerard Way has resurfaced right in time for Halloween.

Best known for being the frontman of iconic American rock band My Chemical Romance, Gerard Way last released original music in the form of his 2014 solo record Hesitant Alien and two previously unreleased tracks 'Don't Try' and 'Pinkish' from the album's recording sessions in 2016.

It is currently unknown if his latest track 'Baby You're A Haunted House' will be a part of any upcoming material, or if the track is a one-off for Halloween. Check out the track below.