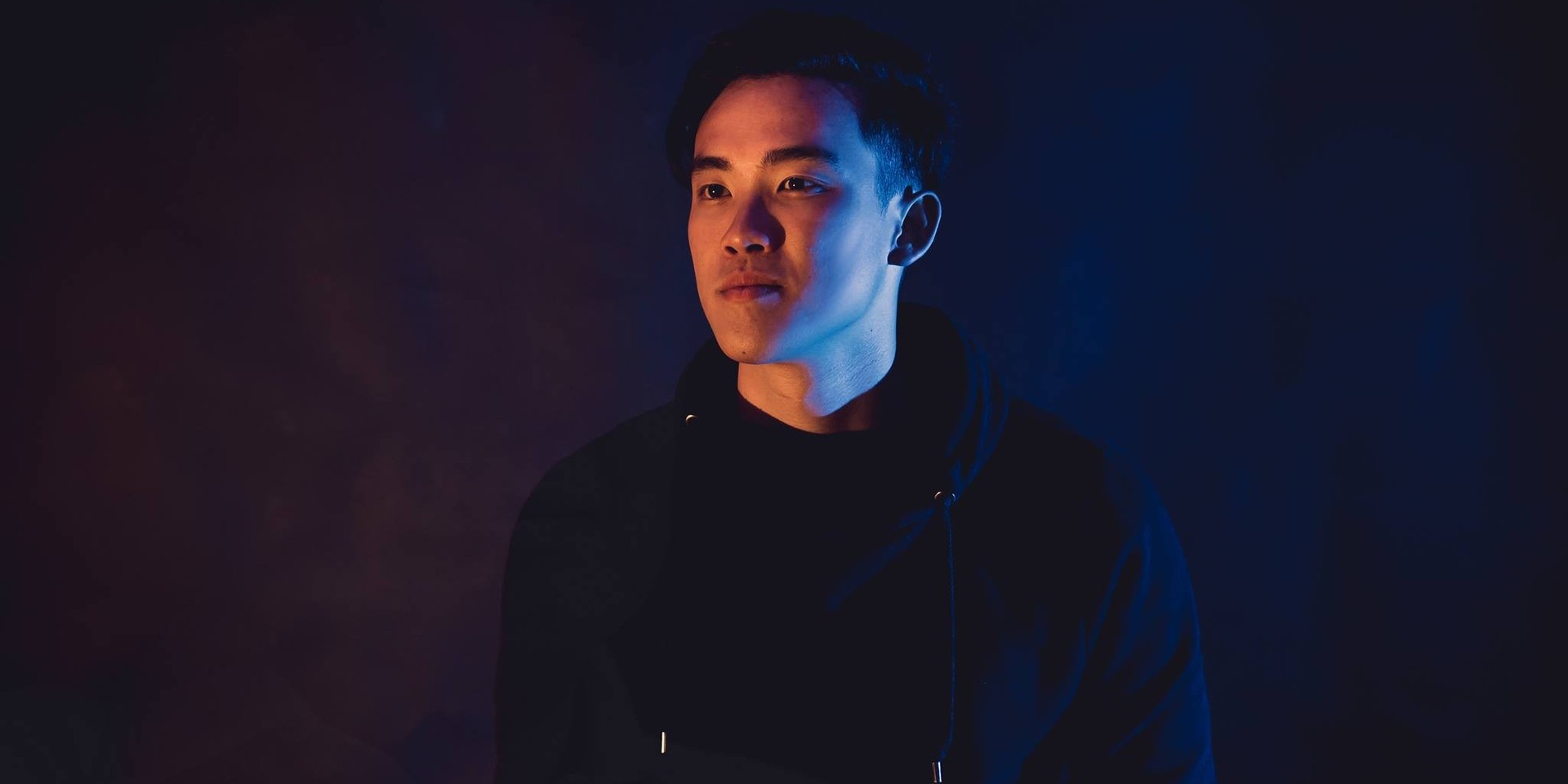 With stellar releases like 'Croix', 'Horn-rimmed Glasses' and 'Artisan' in July of 2015, Singaporean producer MYRNE (real name Manfred Lim) was already starting to become known as a hot prospect to look out for within the local electronic underground scene. But as buzz-worthy as he was back then, nothing could possibly have prepared him for how big his name would blow up when Mad Decent snapped him up for his well-regarded Softsins EP in October of last year.

An avalanche of press (including us, read our interview with him here) and high-profile gigs followed (he closed for Ryan Hemsworth and Slow Magic just last weekend) for the surging DJ and beatsmith. And credit to Lim's work-ethic, MYRNE certainly hasn't stopped to rest on his laurels. A quick look through his SoundCloud will reveal that has been incredibly busy making music, putting out a number of quality solo productions and intriguing collaborations in recent months.

But beyond one-off drops online, MYRNE has also been busy prepping a brand new EP for Los Angeles-based record label Buygore. Entitled Fundamentals, the new four-track effort sees him teaming up with burgeoning producers from all around the world such as Singapore's Fzpz, Washington D.C.'s Revazz, North Carolina's Gill Chang and Lisbon's Holly. Heavily influenced by trap and Jersey club, this energetic EP is filled with floor-friendly and club-ready cuts. 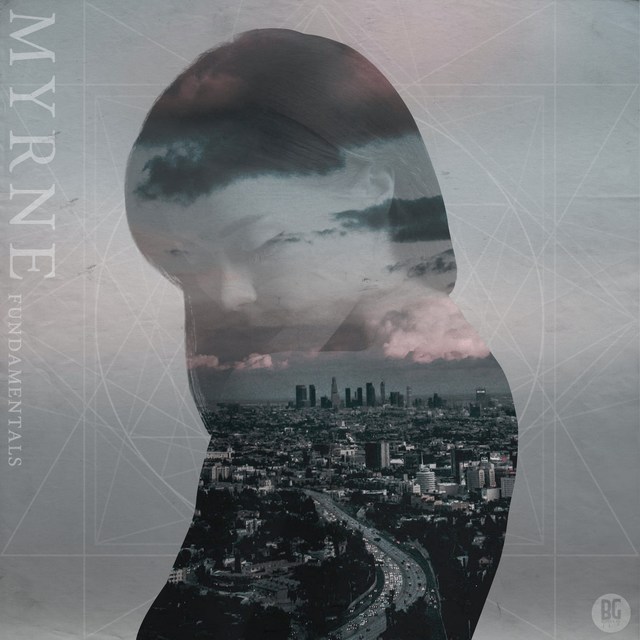 We got MYRNE himself to walk us through the inspiration, meaning or process behind each track on Fundamentals.

"This was the track that motivated me to get this EP into motion. When I wrapped it up, I found something interesting - you could clearly hear the influences and styles of each different producer in it. A funky/wonky number juxtaposing fzpz's lush progressions with my disposition towards more atonal synths & epileptic trappy beats."

"Revazz is quite the sound design connoisseur, so this was a fun four-drop foray into rhythmic, heavy hitting synths. It's also my "restroom" track when I DJ for extended periods of time - it gets different every minute."

"A rude number from Gill Chang and me. It's a lot slower in tempo than my regular productions, because I explored the concept of negative space to keep the energy up - instead of a sound that fills the whole spectrum."

"By far the darkest, most experimental collaboration I've ever put out. Holly's (@hollyhollys) an absolute monster in production (he has 165 uploads on his page I think - full length songs) and they were so recognizable I wanted to find out how a collaboration would sound like. After we were done, the effect racks on each channel were stacked with bitcrushers, distorters & cabinets, so from there we got our name."

Stream the full EP below:

You can purchase MYRNE’s Fundamentals EP via iTunes here.