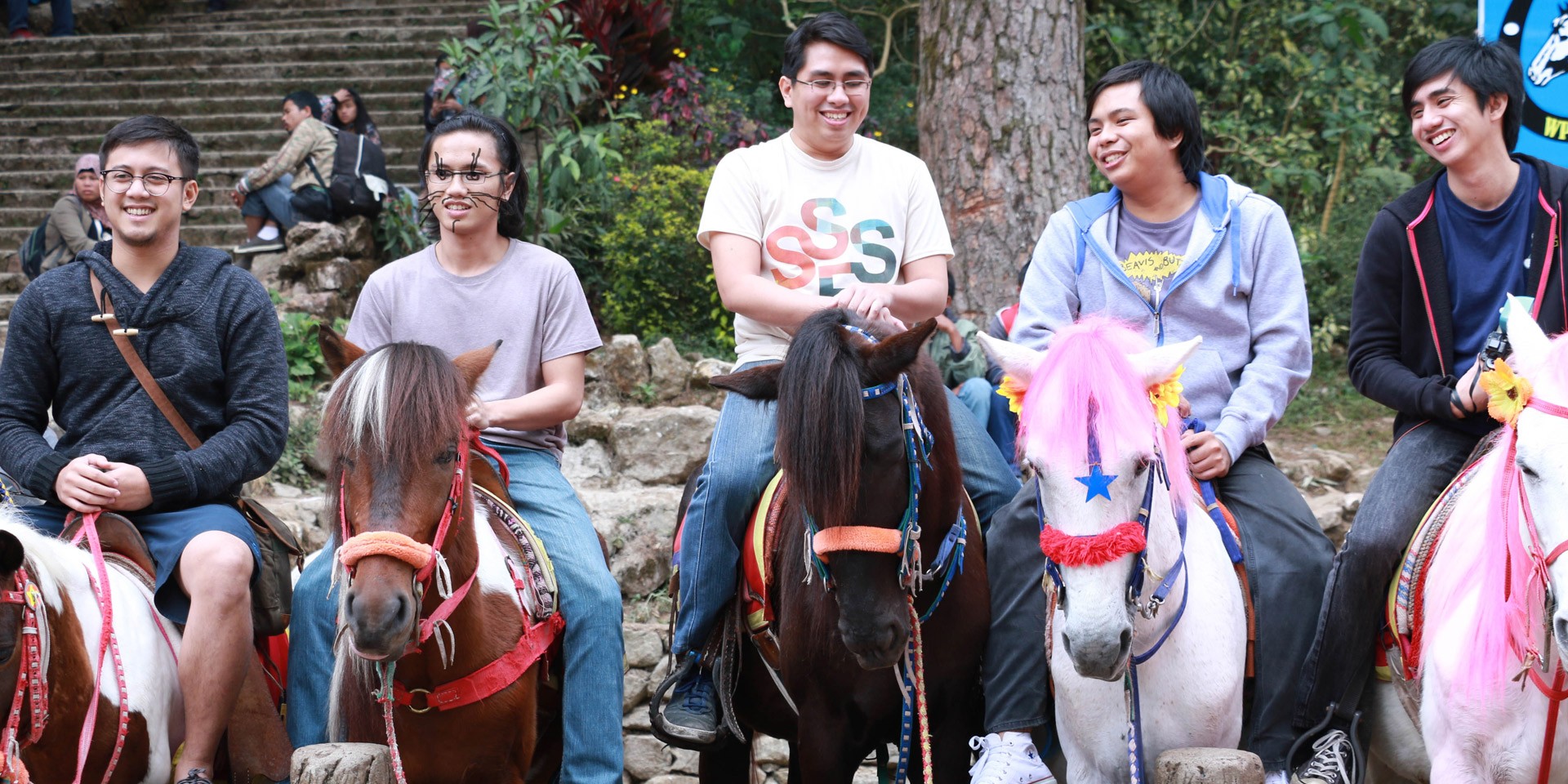 Nanay Mo are back with a new single.

On Friday (02/15), the Filipino rock act dropped 'Shabu-Shabu,' their first single for the year. The release of the track follows the band's 2016 EP Medyo Wakwak.

'Shabu-Shabu' made its radio premiere on Jam 88.3's Locals Only on February 11. The track was recorded, mixed, and mastered at Sunny Side Sound Productions.