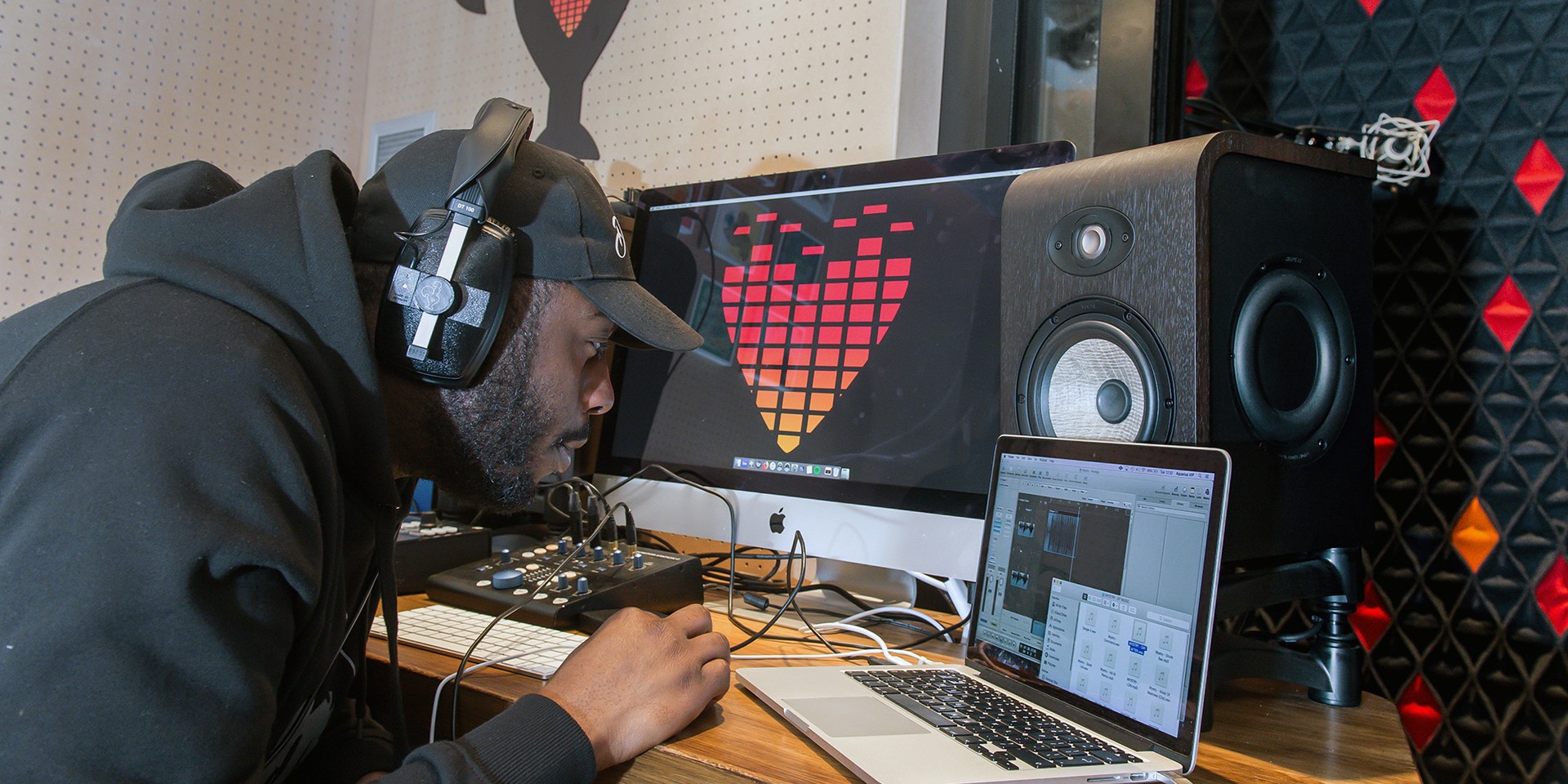 World famous chicken joint, Nando's, has opened up a recording studio in one of their restaurants in London.

The restaurant chain announced the opening of a music studio at their Soho, London outlet. The studio features equipment ranging from an iMac equipped with world-leading Waves Platinum Bundle plug-ins, to Neumann U87 microphones. An in-house studio engineer will also be on deck to help out budding musicians recording at the studio — not unless their application gets through, that is.

Nando's are mostly known for their Portuguese flame-grilled PERi-PERi chicken, but the opening of the recording studio isn't exactly their first venture into the world of music — the dining chain actually runs a music exchange in an effort to bring together emerging and established musicians for mentoring, workshops, collaborations and explosive events. They've worked with Noisey, and artists like Stormzy, DJ Barely Legal and more.

“We’re really excited to open our first music space, both for our growing network of artists but also for our fans looking for a unique experience in restaurant. Some of the best ideas have started over PERi-PERi (or so we’re told), so we’re looking forward to hearing what happens when we bring together chicken and tunes!”, a Nando’s spokesperson said regarding the opening of the recording studio.

The studio is currently open five days a week — if you're a musician currently in London, try applying to check out the studio for yourself. 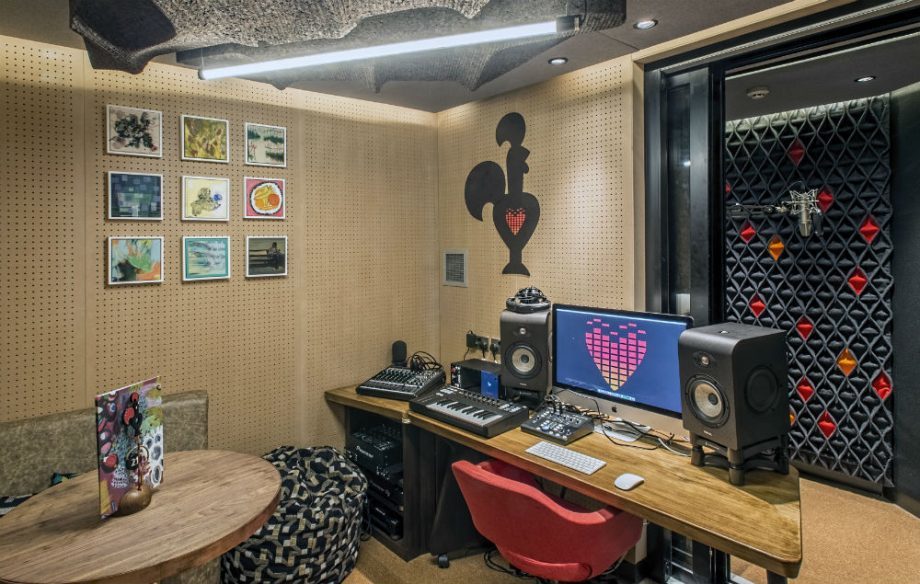