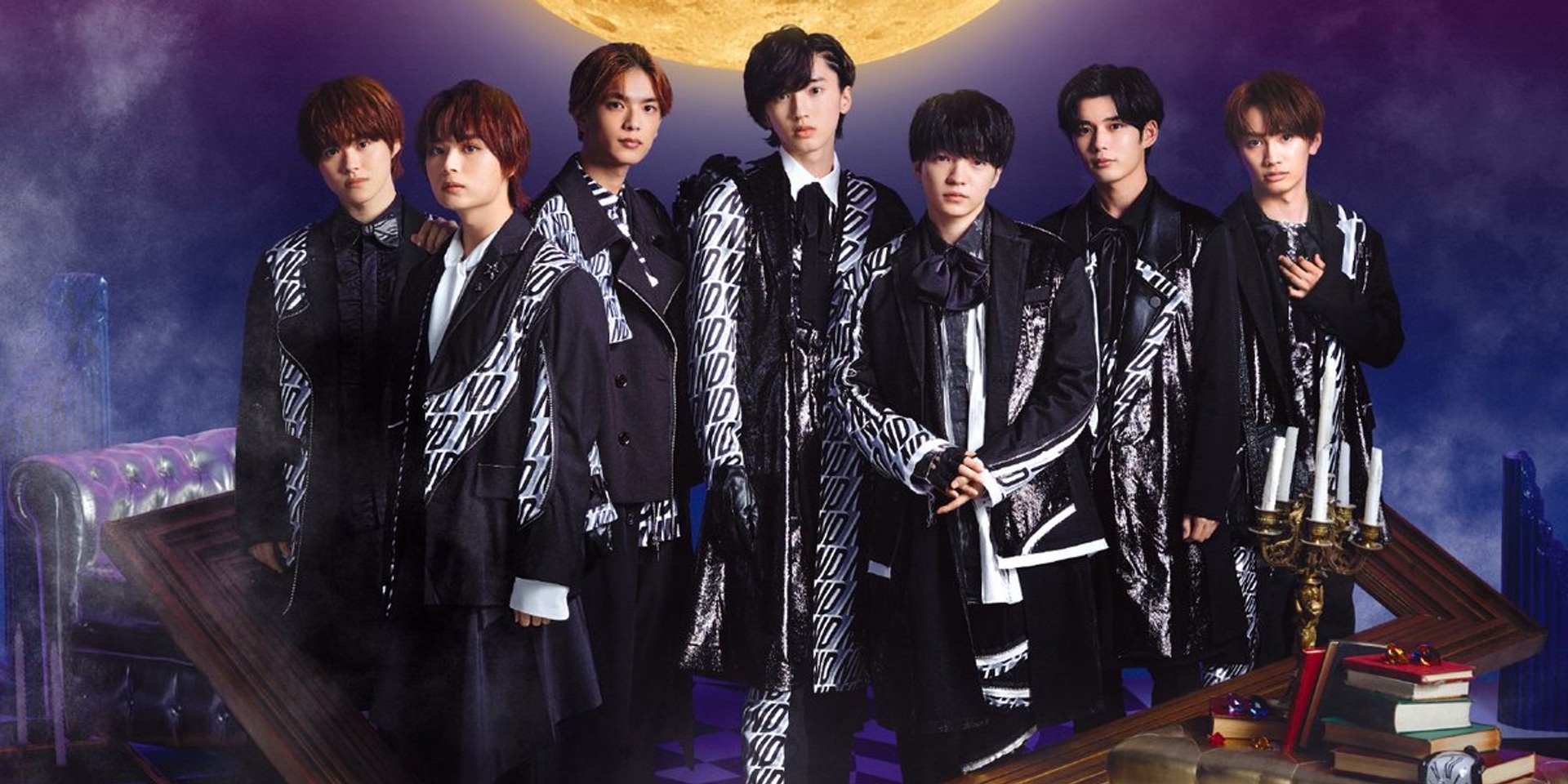 The long-awaited OST for The Kindaichi Case Files is finally out.

On Tuesday (5/4), Naniwa Danshi dropped the music video for 'The Answer', their OST for the 2022 live-action version of the hit Japanese manga, The Kindaichi Case Files.

Styled in elaborate suits and paired with choreography to match the high energy of the track, the group keeps audiences hooked not only on the sound — inextricably suited perfectly for The Kindaichi Case Files —, but also on their visuals. A change from their bright debut track, 'Ubu Love', this time the group shows a darker side that shows their maturity.

Member Shunsuke Michieda will be starring in the upcoming live-action to be released, taking on the lead role of Hajime Kindaichi, and fans can't wait to see another side of him as he traverses on crime-solving adventures.

Having only just debuted last year, Naniwa Danshi has been making waves in the music industry. Following the release of their debut single, 'Ubu Love', last year, they have also just wrapped up their tour, First Arena Tour 2021 earlier in the year.

'The Answer' is due to release on all streaming platforms on 27 April 2022.

Watch the music video for 'The Answer' here.