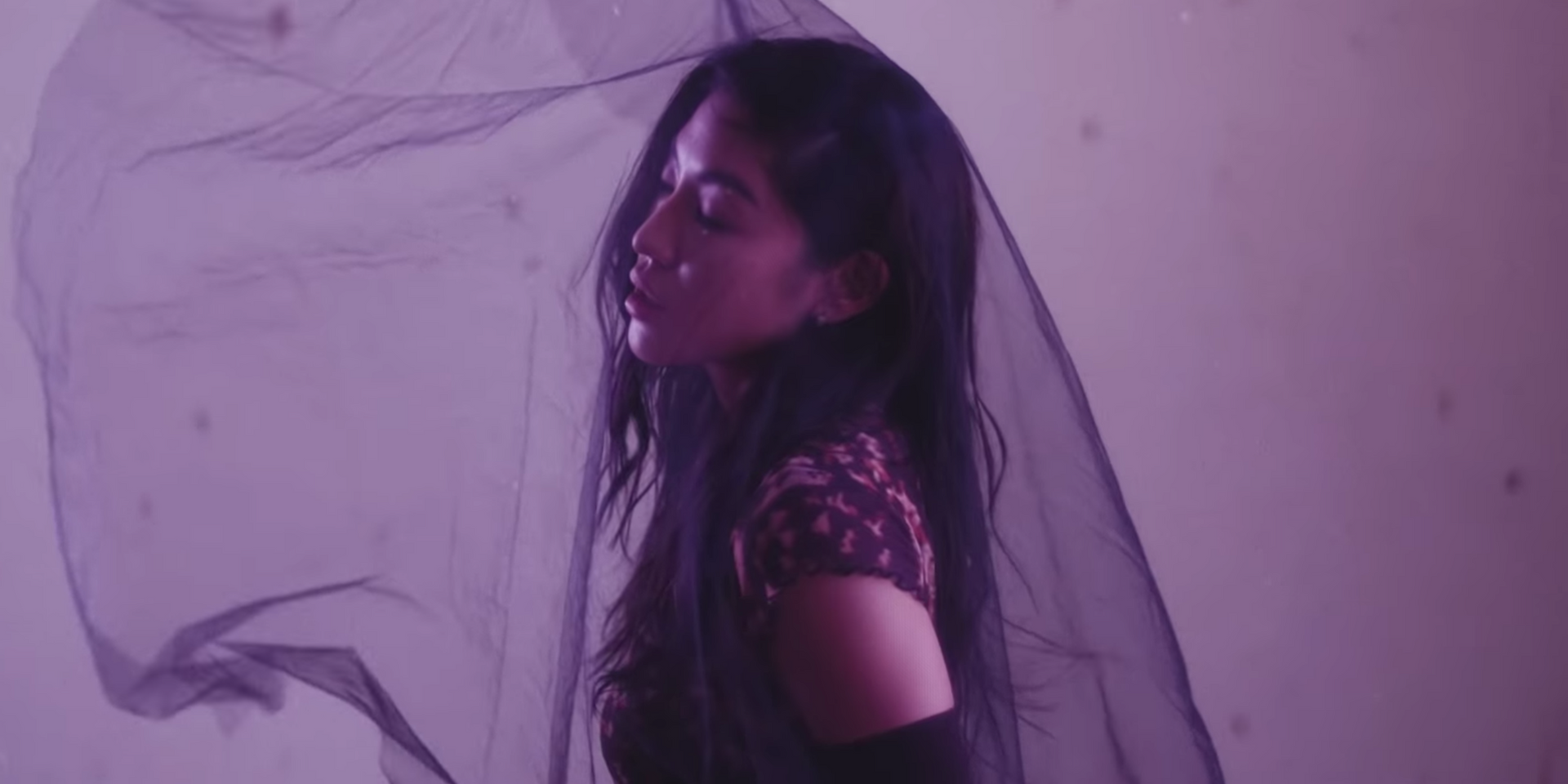 Narelle Kheng of The Sam Willows has stepped into the solo spotlight with the release of her new single, 'Outta My Head'.

Over electropop-inspired, bass-heavy and synth-tinged melodies, Narelle laments about the struggles of moving out of the dark emotional sphere after a painful experience.

Now, Narelle has released an accompanying music video for the single. Directed by Mae Tan, the music video features hauntingly stunning imagery of Narelle walking through an abandoned building, with children roaming the halls.