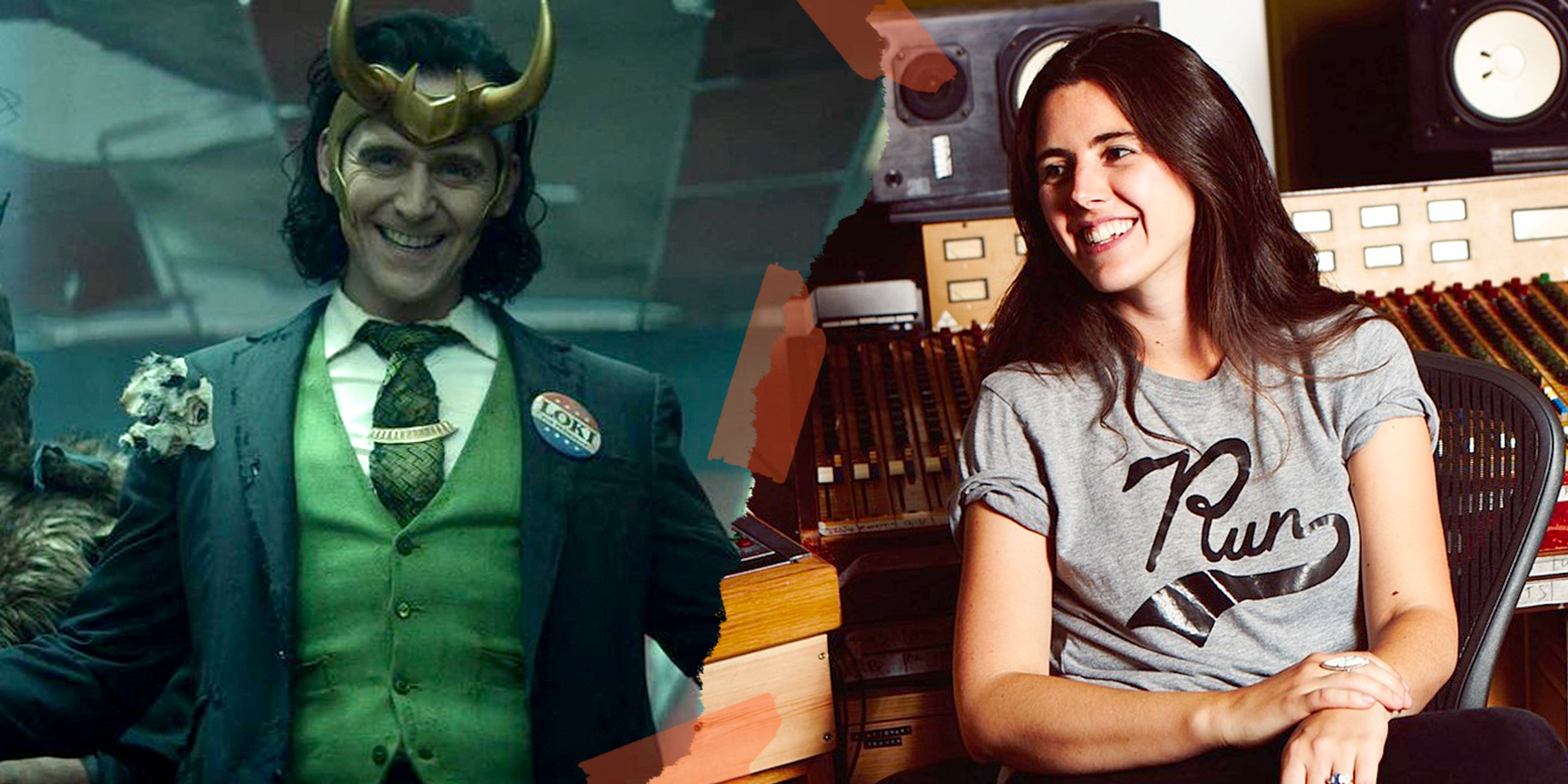 For Natalie Ann Holt, scoring a fervently anticipated Marvel flick was something she hadn’t envisaged prior.

With its global legions of super-fans, it’s a no-brainer that working on 'Loki', one of three streamed offerings that tie in the Marvel Cinematic Universe, and their first episodic streaming programming altogether, might’ve been a daunting endeavour. The series' finale performance also bested its two counterparts, 'WandaVision' and 'The Falcon and the Winter Soldier' attesting to its expansive construction.

“I did feel like it might be a bit out of my league initially,” the violinist admits, after securing the blanket call-out for a ‘composer for untitled MCU project with epic space vibes.’

But the Brit, with her illustrious career and multi-award-winning CV, didn’t phase. It’s a testament to her outrageous accomplishments and undiluted professionalism. Indeed, the composer saw fit to curate her own nefarious playground on a series as wacky, with nods to Robert Zemeckis' Contact and Doctor Who often making a cameo. Deft touches like sound-seeding the antagonist's theme from its pilot to the use of Nordic folk instrumentation proved masterful, and even more so when she’d already been a fan of the entertainment franchise.

“I loved Thor: Ragnarok, that was one of my favourite marvel movies. All the ones with the epic space influence, like Guardians (of the Galaxy) as well.”

“But, I just wanted to do my own take on it...messing around with things sounding bigger, bolder, and crazier.” With millions of playbacks since the soundtrack’s release, it’s a fair restraint to say she’s smashed it out of the park.

Bandwagon caught up with her just days after the finale aired to check-in on how she’s been receiving all that glorious reception, scoring remotely, a gander behind some of the instruments used (the theremin as a star of the show), the cheeky switcheroo of the Time Variance Authority (TVA) and He Who Remains’ (Kang) theme, capped off with what she has in store for the future, Marvel and otherwise.

It’s fair to say that many want her onboard for next season, as well as a possible foray into the blockbuster roster of Marvel in the future - Holt herself makes no hesitation on this. And when queried on which other projects of the cinematic franchise we could expect her on, she replies with an enthused “Any Marvel project, I wish I was!”

Based off the novel by Samanta Schweblin, Holt has a less otherworldly but poignant, timely flick which she scored for entitled ‘Fever Dream’ which will hit streaming platform Netflix in Autumn. Until then, listen to Volume I and II of the Loki soundtrack below, and horns crossed we’ll see her for the green-lighted season two in 2022.