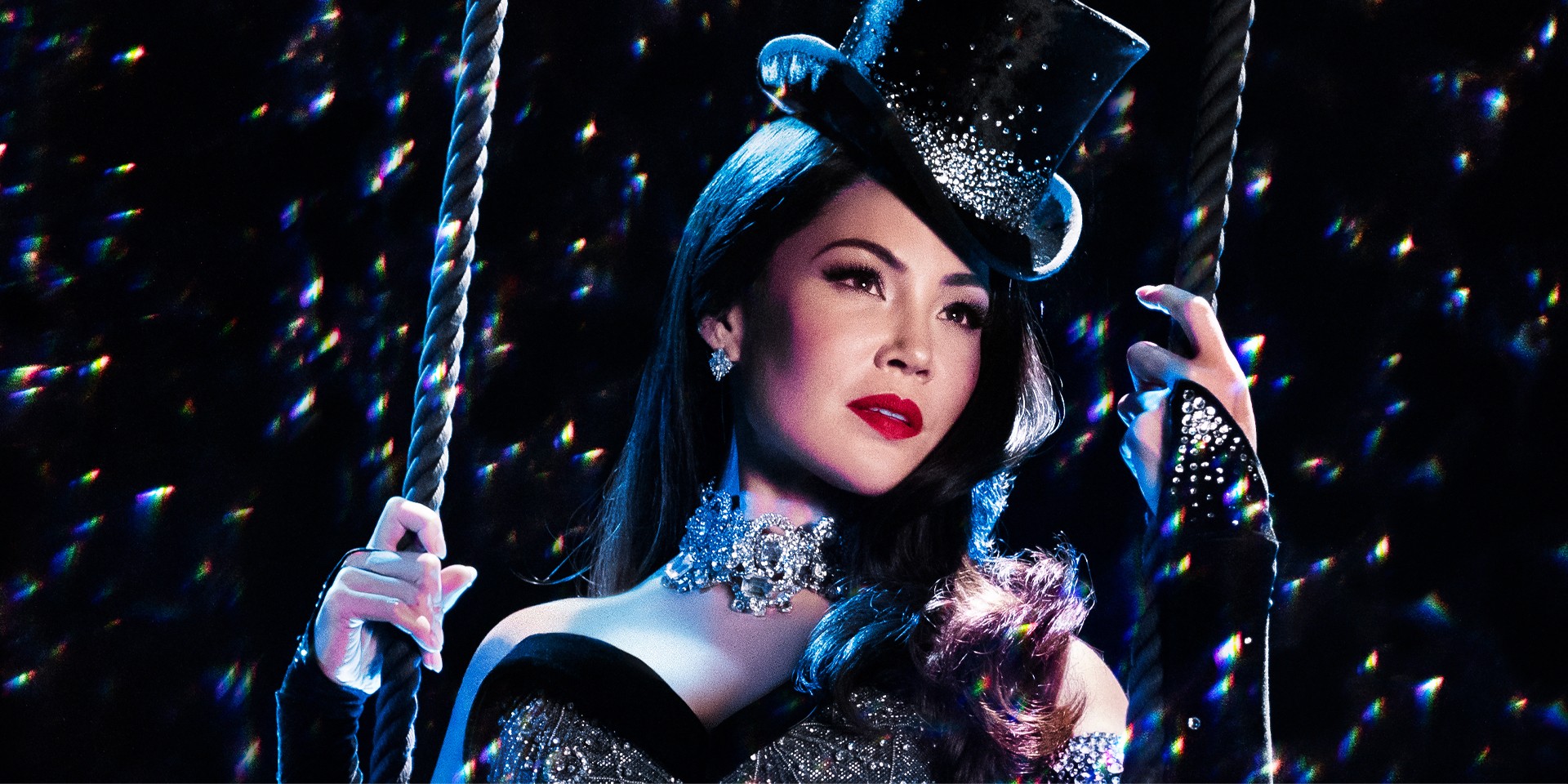 Moulin Rouge! The Musical has found its new Satine.

Filipino-Australian actress, singer, and dancer Natalie Mendoza will be taking the lead role of Satine in the Broadway adaptation of the Baz Luhrmann-directed film, resuming this September 24 at the Al Hirschfeld Theatre in New York City.

Mendoza, who appeared in the original Moulin Rouge film as the can-can dancer China Doll, replaces Karen Olivo as Satine after the American performer stepped away from the production in April.

“We’re excited to welcome Natalie to our company,” director Alex Timbers shares in a statement. “She’s an extraordinary artist and I’m so thrilled to be working with her again as we prepare to bring Moulin Rouge! The Musical back to Broadway.”

Mendoza adds, “Having been involved with the film from its early conception, the role of Satine has always been close to my heart. This rare jewel of an opportunity to play a character like her on Broadway feels like a full circle moment. With this stunning group of bohemian artists and this uniquely conscious creative team I couldn’t be in better care.” The upcoming staging of Moulin Rouge! The Musical on Broadway runs from September 2021 through April 2022. All ticket holders are required to be fully vaccinated and must properly wear a mask at all times.

Stream the Moulin Rouge! The Musical soundtrack below.