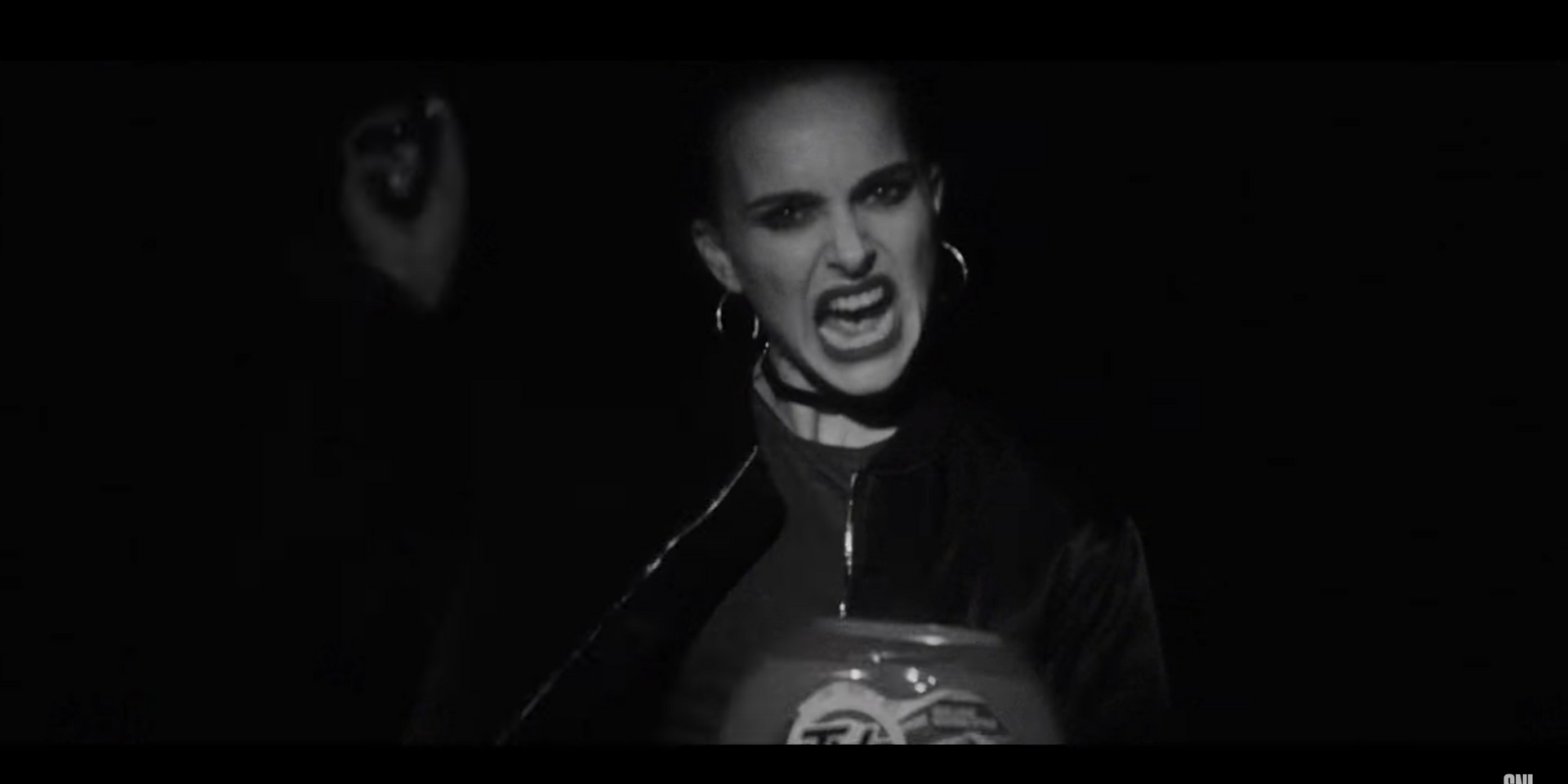 If you had anywhere the same childhood I did, Natalie Portman's foul-mouthed rap on Saturday Night Live in 2006 stands as an unbeatable classic. Late last week, the actress returned to the comedy show – with the help of The Lonely Island – with new bars and current references (to Tide pods, Black Swan and 'Bodak Yellow') over a trap-influenced beat. She also defends the Star Wars prequels. It's definitely not safe for work and gets mildly violent at the end – count yourself warned.