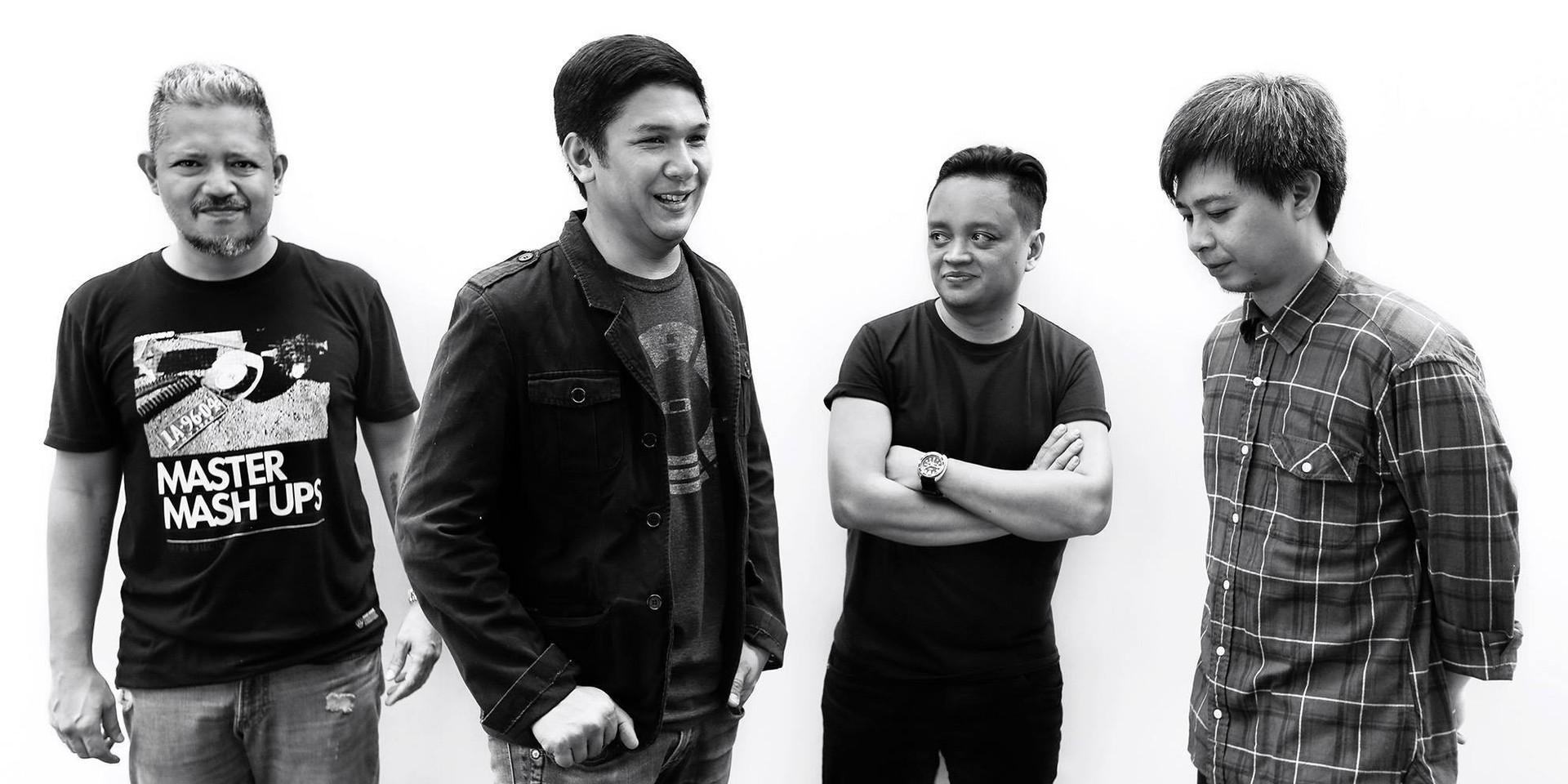 Rivermaya has just released new single "Manila" off of their forthcoming thirteenth album Sa Kabila ng Lahat, following the return of one of its founding members, Nathan Azarcon, who first departed the band in 2001.

The band has gone through several line-up changes which started with the departure of front man Bamboo Mañalac in 1998, who was eventually replaced by primary singer-songwriter and keyboardist Rico Blanco, who would also leave the band in 2007. The band in its current state with Mark Escueta, Nathan Azarcon, Mike Elgar, and Ryan Peralta, recently signed with record label Star Music (f.k.a. Star Records) under ABS-CBN.

Watch the video for "Manila" below.