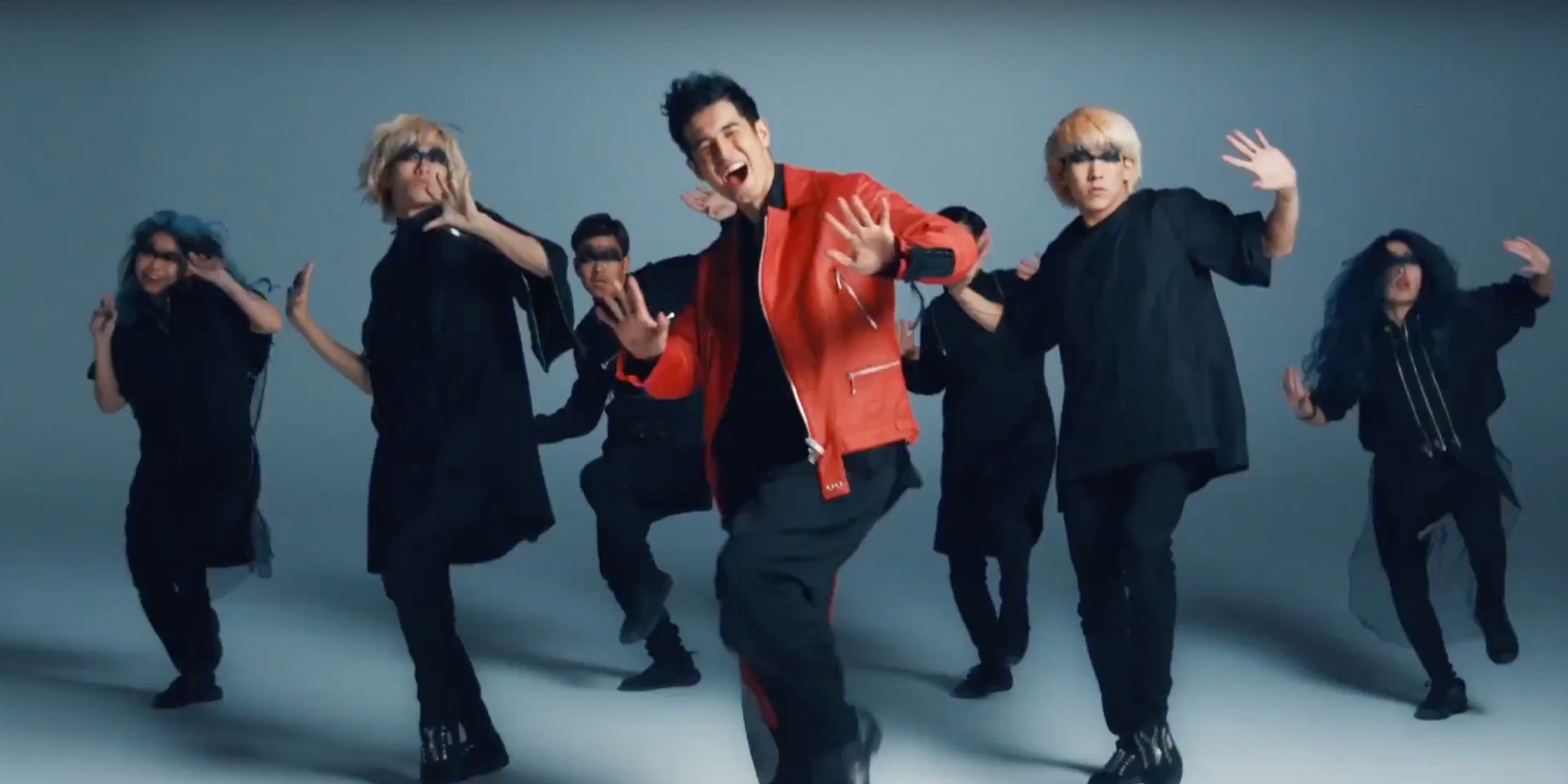 In his 2016 video for 'Electricity', Nathan Hartono played a shy, star-struck would-be lover boy. In the new video for his Mandarin rendition of the song, however, Hartono has stopped pining and become the life of the party, surrounded by a cast of colourful and diverse characters.

Hartono has made not one but two videos for '爱超给电', which loosely translates to 'Electric Love', both shot by Tokyo-based photographer Leslie Kee. Both made their premiere on MTV Asia last Friday, and the first one, shot in Tokyo’s La Cittadella entertainment center, is now up on YouTube. Watch Hartono strut and dance his way through various costume changes before ending up with some impressive, albeit temporary, tattoos.

'爱超给电' is Hartono's first Mandarin single and first song made available from his forthcoming EP, a collection of Mandarin renditions of previous material and brand new songs.