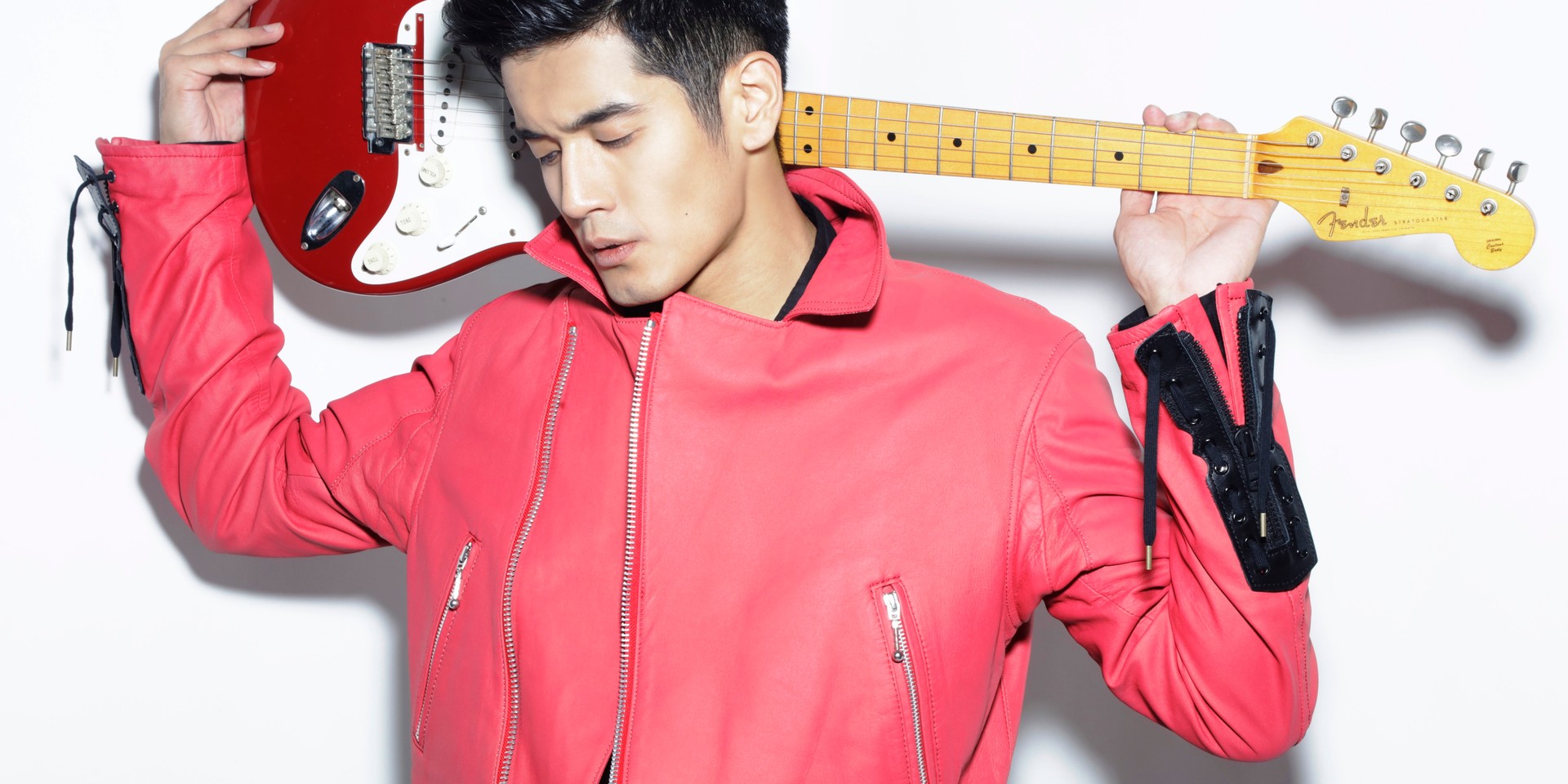 Two years after Nathan Hartono went viral as a contestant on Sing! China, where he finished in second place on Jay Chou's team, the Singaporean singer is making his first official move into the Mandarin market with a new moniker, 向洋, and a new single '爱超给电' (which loosely translates to 'Electric Love').

The song is an amped up, Mandarin version of his 2016 song 'Electricity' and the world's first glimpse of Hartono's forthcoming EP, a collection of Mandarin renditions of previous material and brand new songs. "It’s a new sound for me and I honestly have no idea how people are gonna react, but I can’t wait to find out," says Hartono.