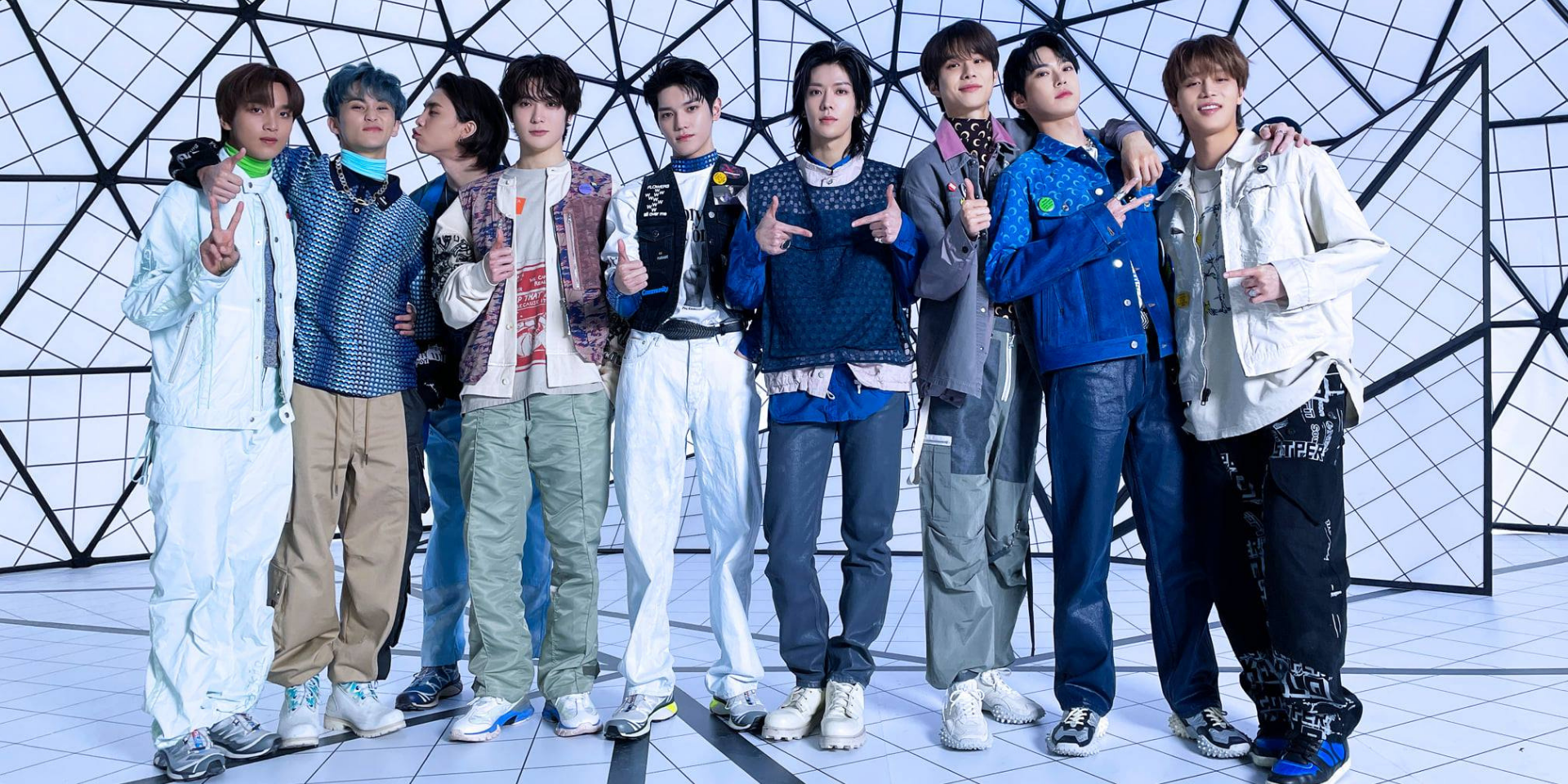 NCT 127 will be making a return with a full-length studio album this September.

The ‘gimme gimme’ act made the announcement at their online fan meeting ‘OFFICE: Foundation Day’ on 7 July, which was held to celebrate their fifth anniversary as a group.

The September album announcement comes after the release of their Amoeba Culture collaboration, ‘Save’ in June. It will be the K-pop group’s newest Korean project since their May 2020 release, NCT #127 Neo Zone The Final Round.

The NCT sub-unit also dropped a Japanese mini-album titled LOVEHOLIC earlier this year, which was described by Taeyong as an album with “various forms of love stories”.