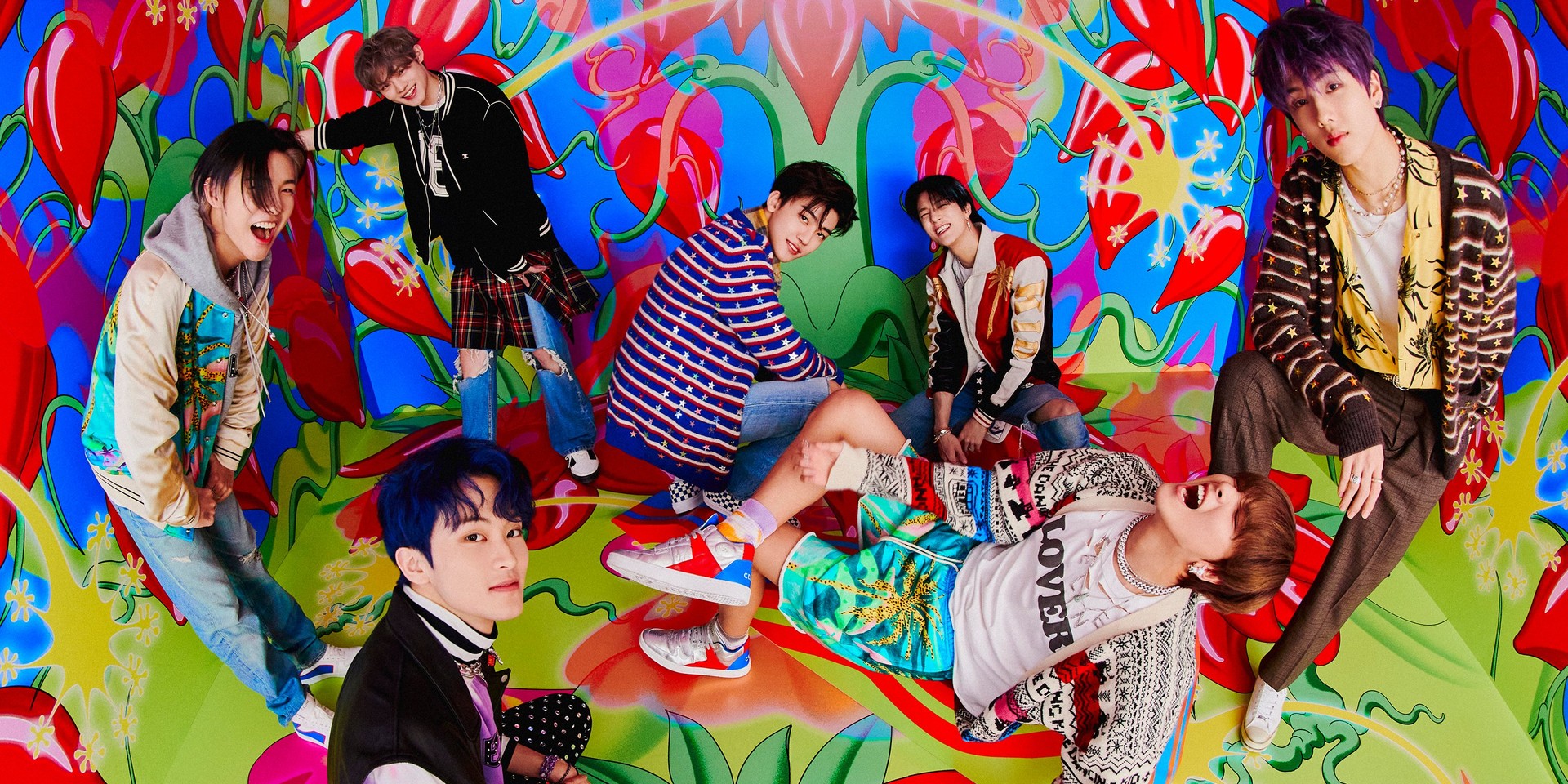 NCT DREAM will be back sooner than you think!

On 7 June, the 'Hot Sauce' act confirmed that will be releasing a repackaged version of their first album. Titled HELLO FUTURE, the new album is slated for release on 28 June. 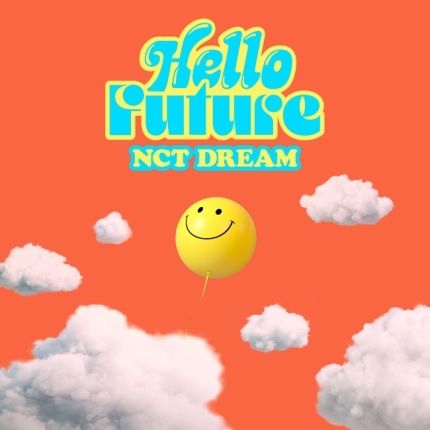 NCT DREAM The 1st Album Repackage ‘Hello Future’ to be released on 6/ 28!
Pre-orders to be available from today!https://t.co/TqINte7D1Z#NCTDREAM #HelloFuture#NCTDREAM_HelloFuture

The news follows the announcement of two 'Hot Sauce' remixes by Hitchhiker and MINIMONSTER to be released on 10 June, 6 PM KST/JST, 5 PM PHT/SGT. 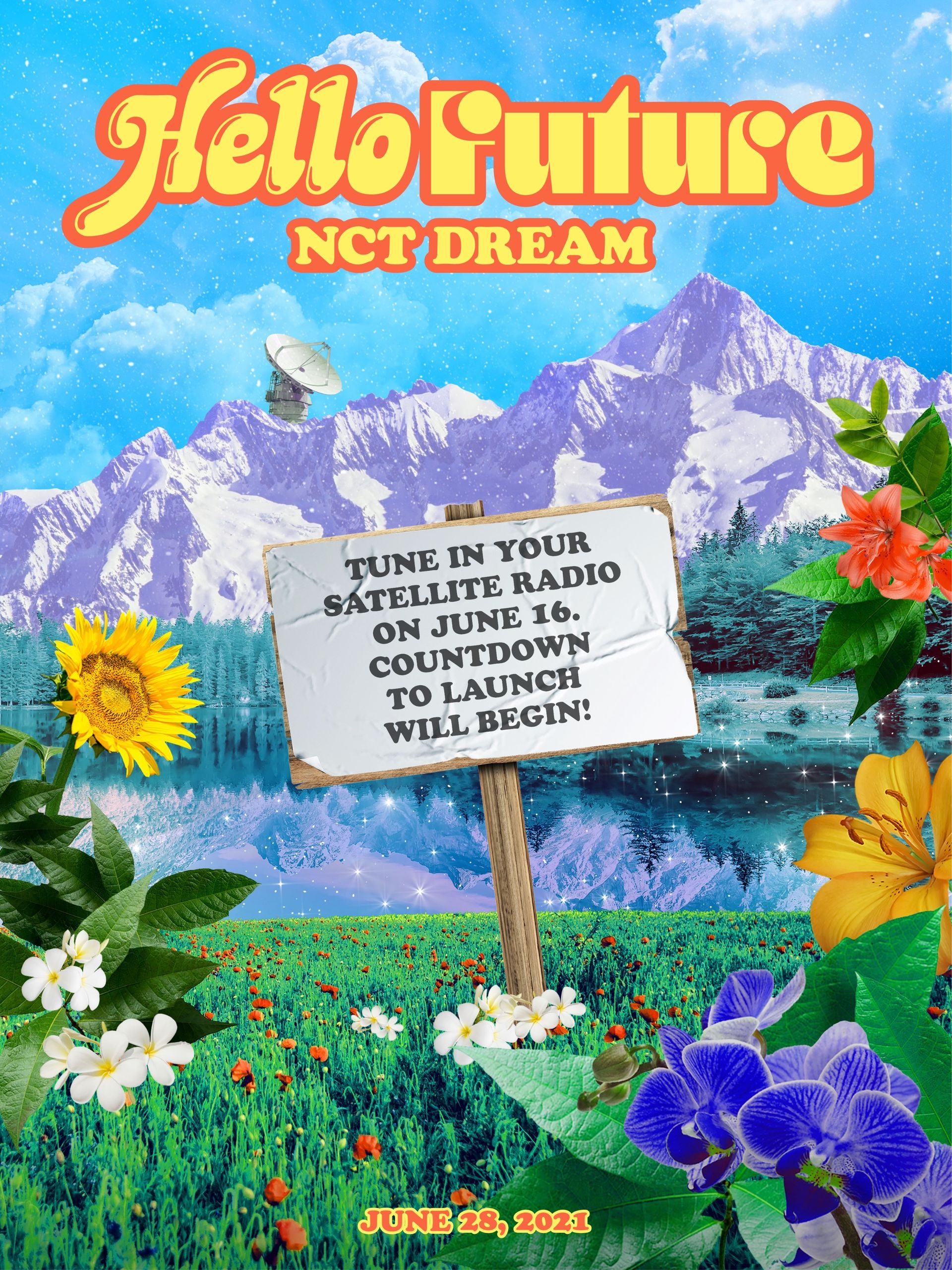