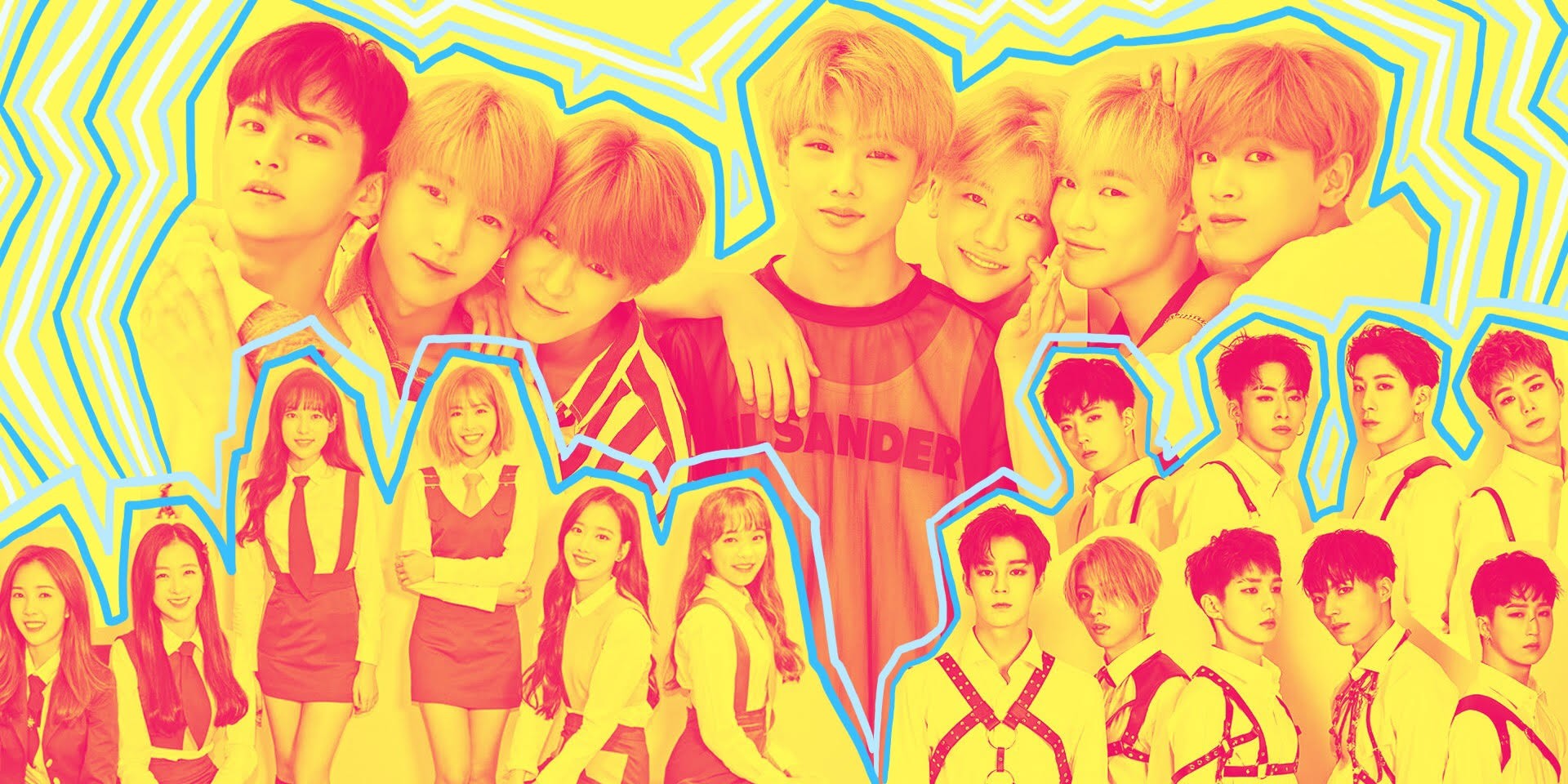 Get ready with those moves--the K-POP Friendship Concert in Manila is happening this March.

Featuring live performances by NCT Dream, NOIR, and April, the K-POP Friendship Concert in Manila is a massive cultural event to commemorate the 20th anniversary of diplomatic relations between Korea and the Philippines. It's slated to take place at the SM Mall of Asia Arena in Pasay on March 7 (Thursday). A Filipino singer who'll perform at the show will be revealed soon.

Limited tickets are free of charge. The first wave of ticket application opened to the public last Friday (02/14) with the second wave opening yesterday afternoon (02/20). To apply for a ticket, click here. 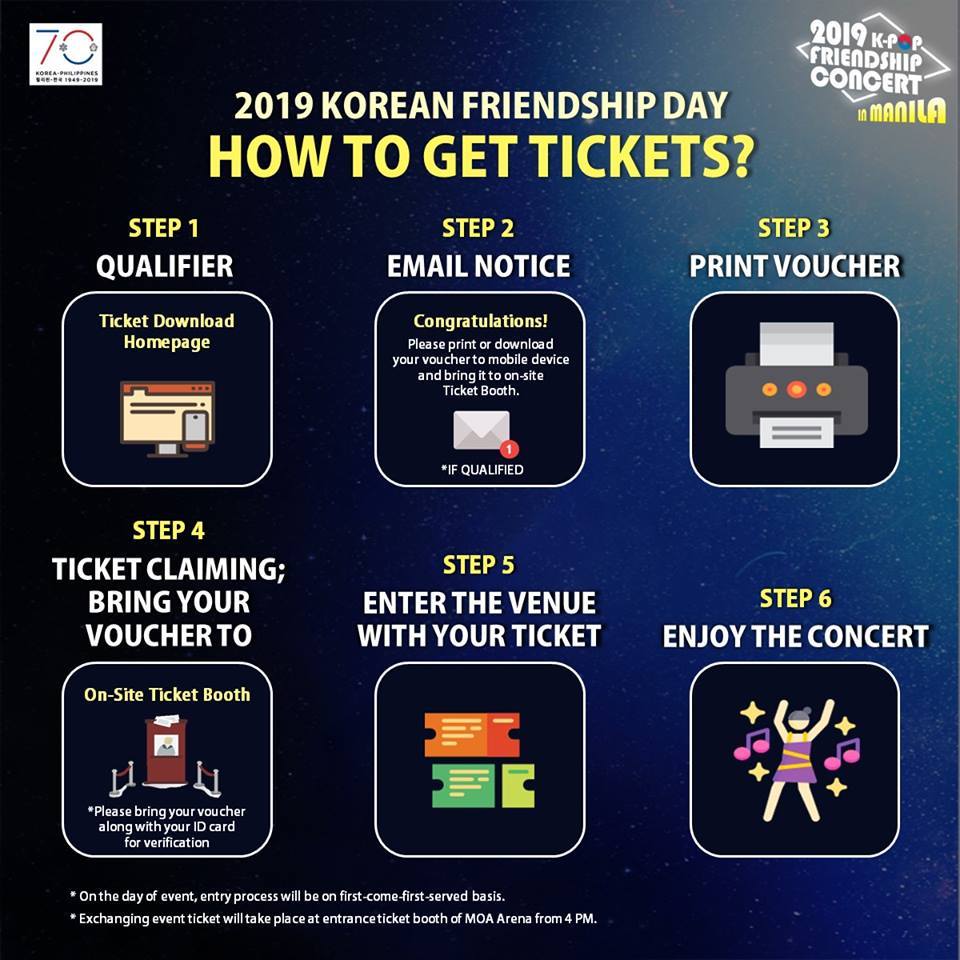 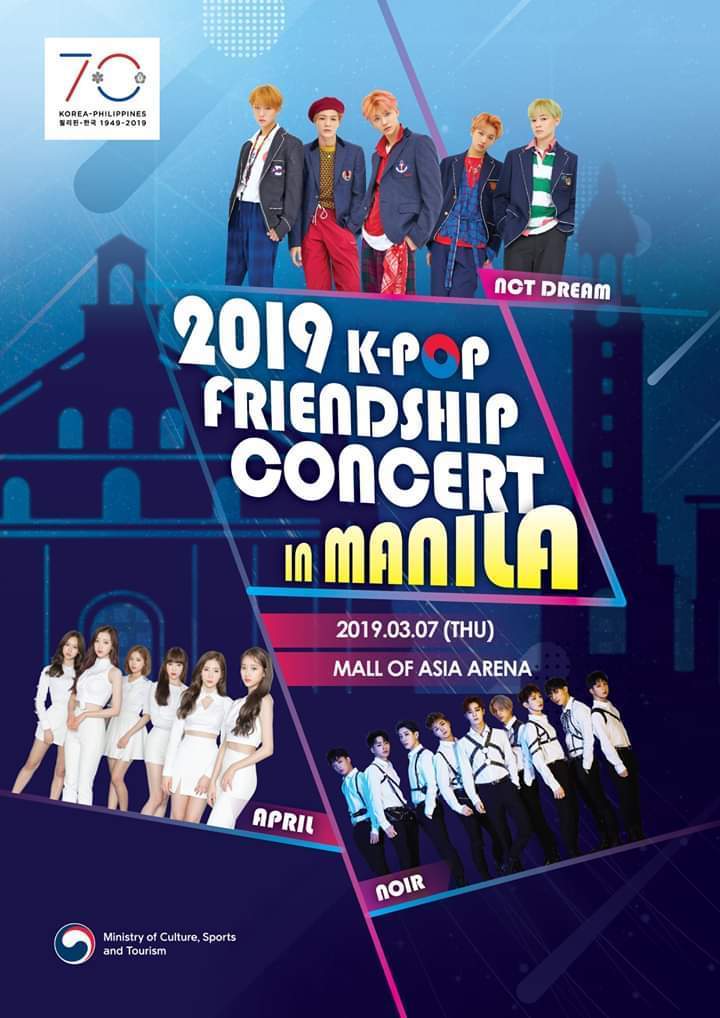