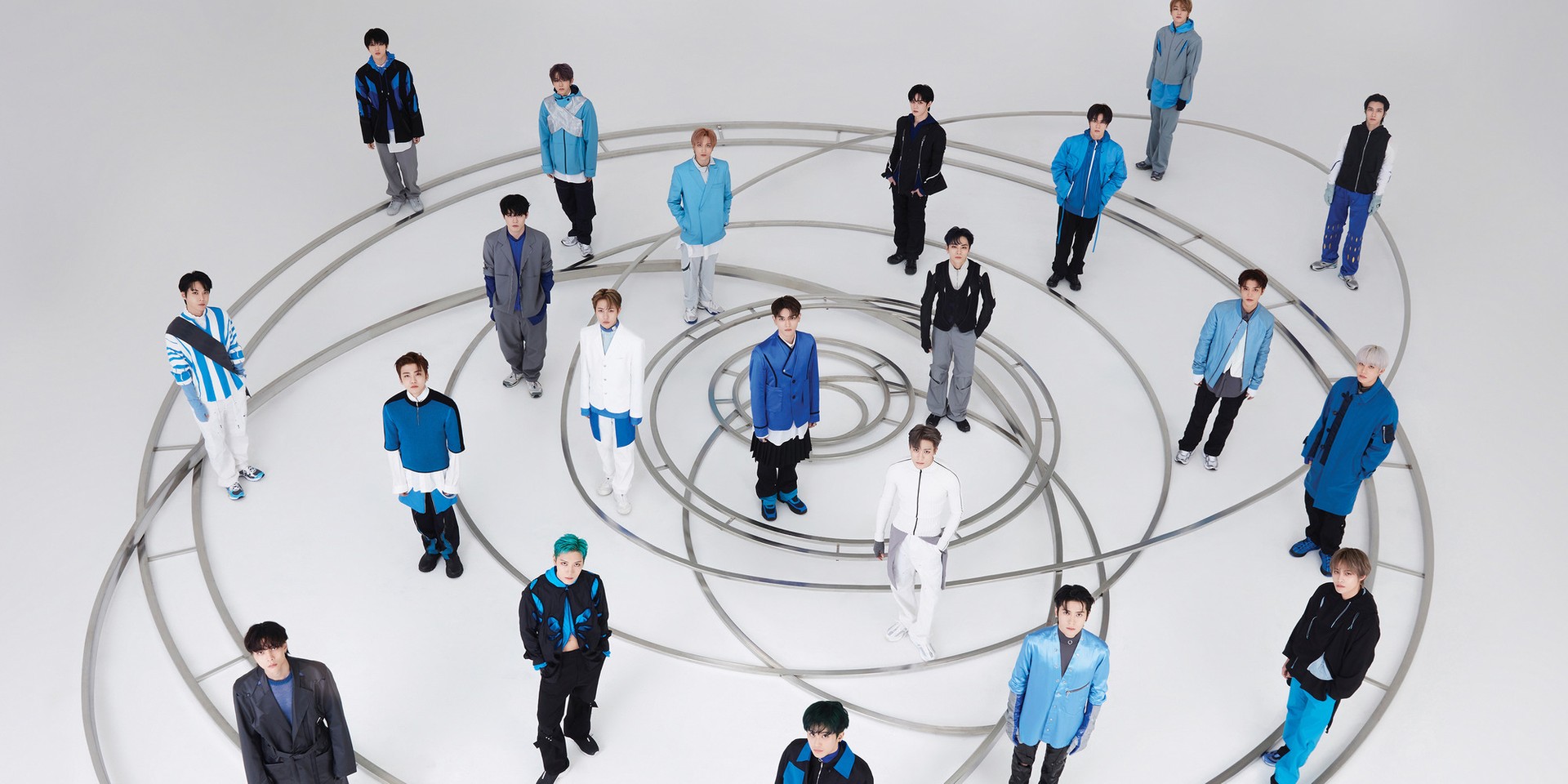 On 14 December, the group released their latest album, Universe. Their third full album follows their last release, NCT 2020 Resonance Parts I and II.