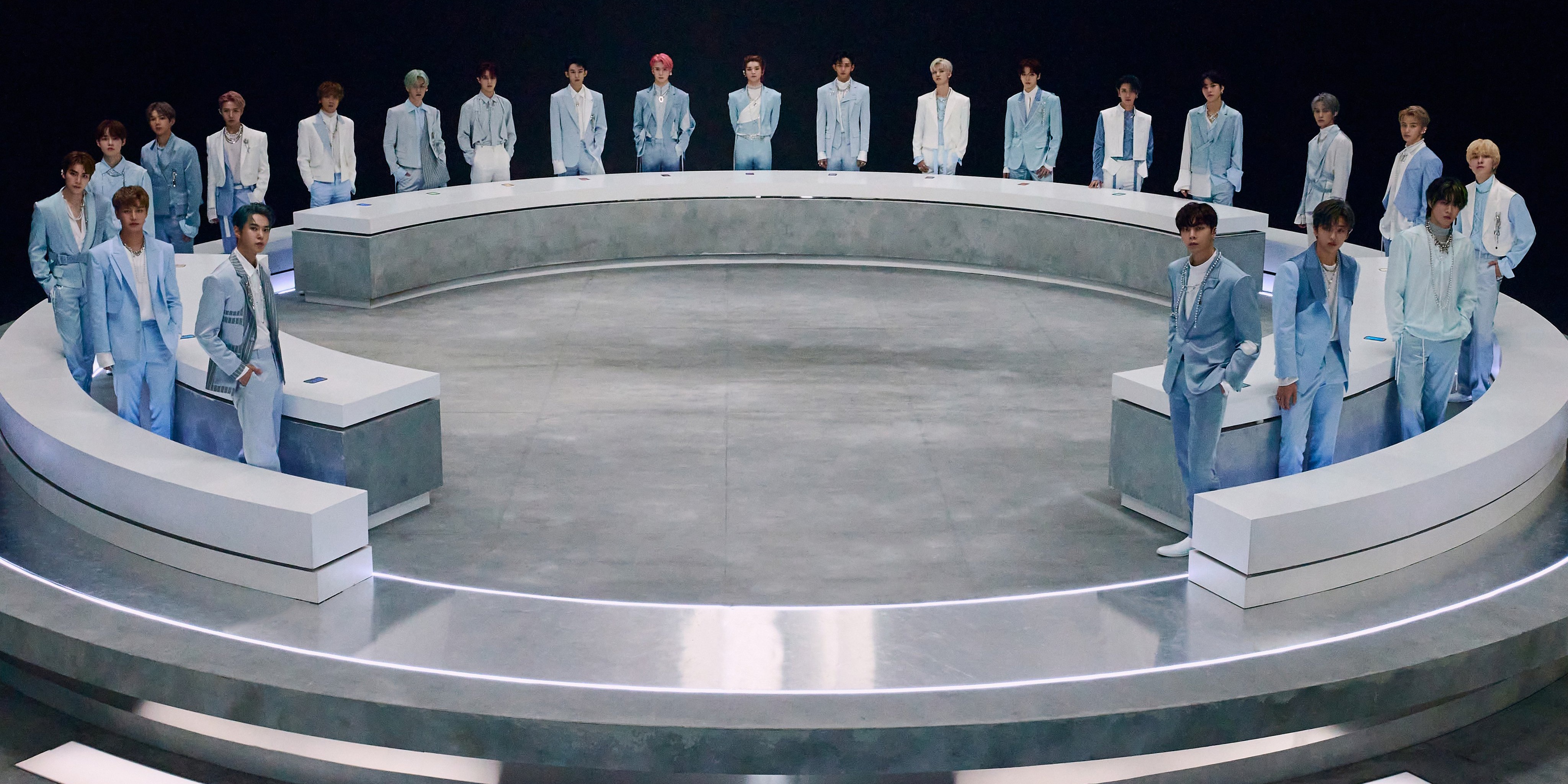 NCT will be coming back with a new album next month.

The music video for ‘MAKE A WISH’ will also be released on the same day.

A YearParty teaser video and photo have been released on 22 September.

Pictured are a total of 23 members for NCT 2020, with the two new members, Shotaro and Sungchan.

A "THE PAST" teaser video has been released on 23 September.

During their V Live broadcast, NCT unveiled the first NCT U unit, "Make a Wish", to consist of Doyoung, Jaehyun, Taeyong, Jaemin, Lucas, and Shotaro. Their upcoming song 'Make a Wish', was teased by members to be a "pop dance song based on a hip hop beat, with a catchy whistle riff".

Another NCT U unit that was announced is the 'From Home' team that comprises of Doyoung, Kun, Haechan, Renjun, Yuta, Chenle, and Taeil. 'From Home' will be a ballad track sang in different languages.

A secret unit was also revealed to be made up by Mark, YangYang, Haechan, Jeno, Ten, WinWin and Sungchan. WinWin was said to be the leader of the unit, and they were labelled as the "mysterious group" as their album will be coming out in November instead. They also hinted fans that it was a "retro hip-hop song".

The last NCT U unit revealed during the broadcast consists of Johnny, Hendery, Jisung, Ten, Jaemin, Yuta, and Jungwoo. The second secret unit also dropped the news that they have a feel-good EDM song coming in November.

The teaser for ‘MAKE A WISH’ will drop on 10 October, while more album details will come 2 October.

SM Entertainment has seen a wave of activity recently, following the launch of the new SM Institute, as well as Taemin and SuperM’s comebacks.