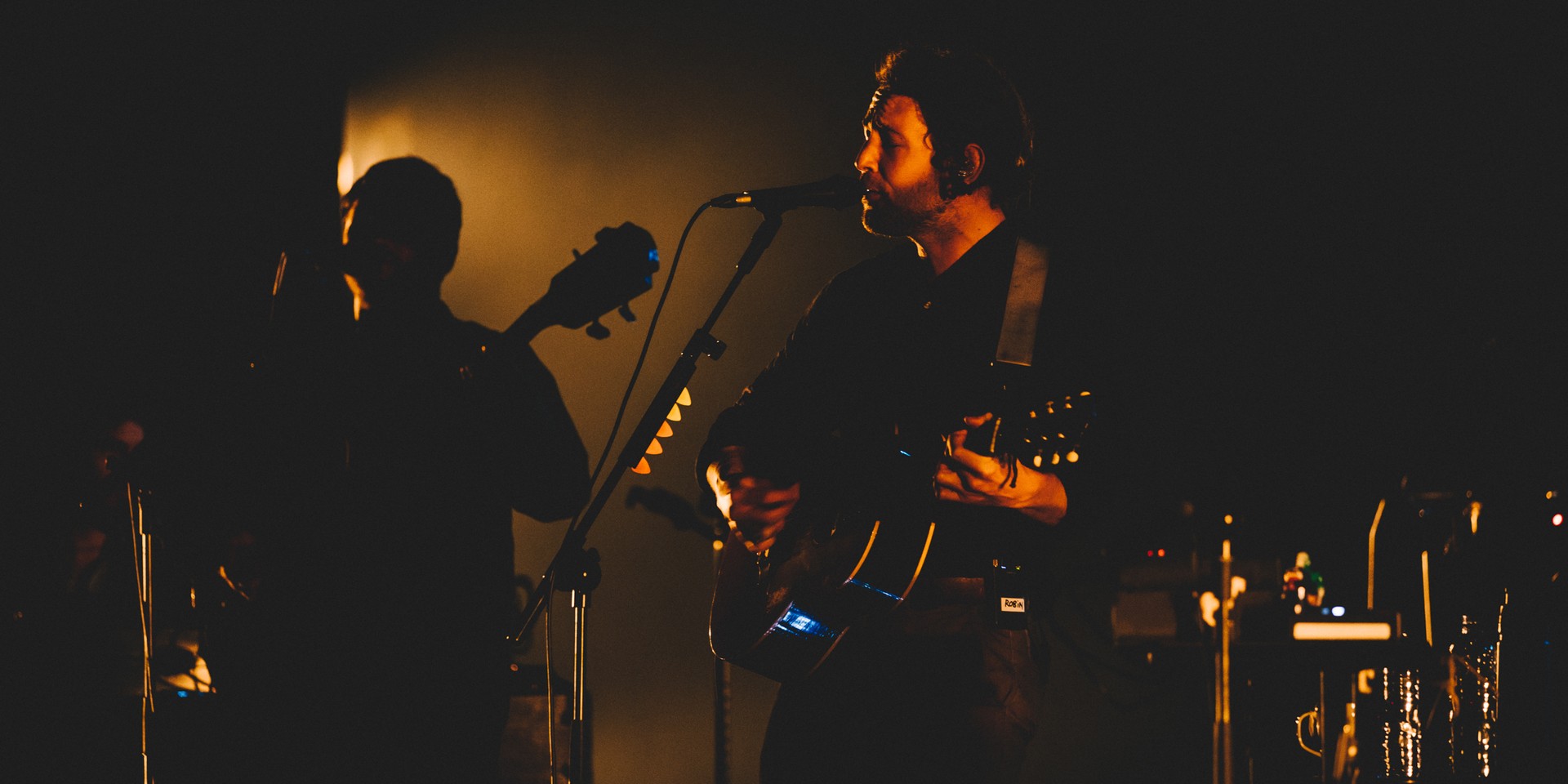 Last year, Fleet Foxes made a triumphant return with Crack-Up. They just embarked on another tour of the US, but frontman Robin Pecknold has also turned his attention to something new – helping other people with their music.

On Instagram, Pecknold posted a picture with the caption:

I will help you finish your song, send it to /robin-pecknold on SoundCloud, one a week for foreseeable future

Pitchfork has confirmed that Pecknold is indeed for real and will help people with their unfinished music via his SoundCloud. The submissions have started to fly in – including a track intriguingly named 'Singapore', by a Texas-based musician – as Pecknold has begun to chronicle on his Instagram story: 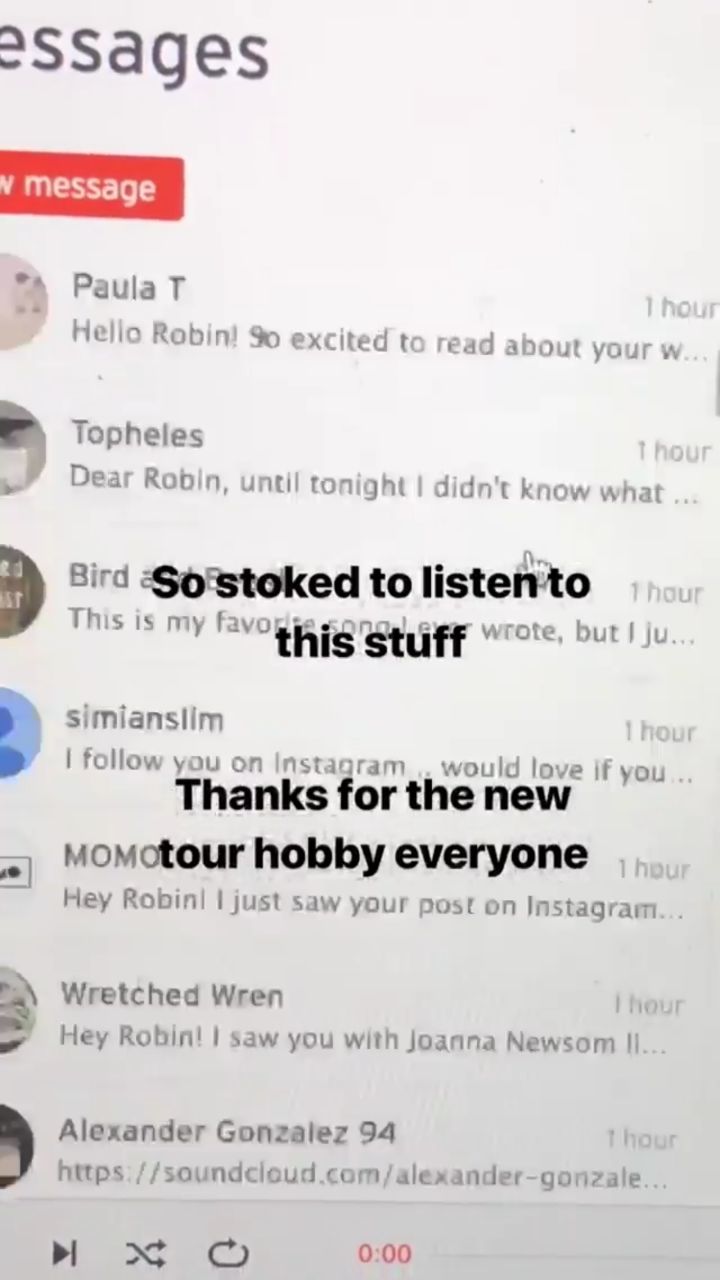 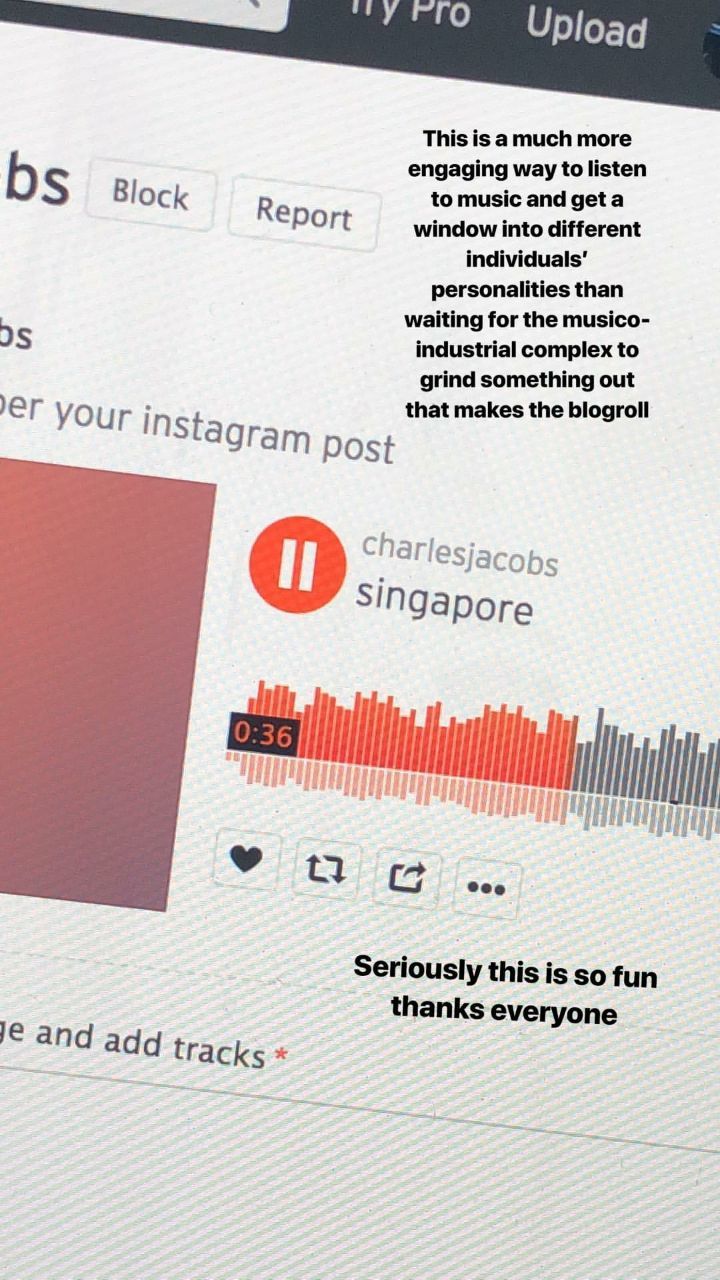 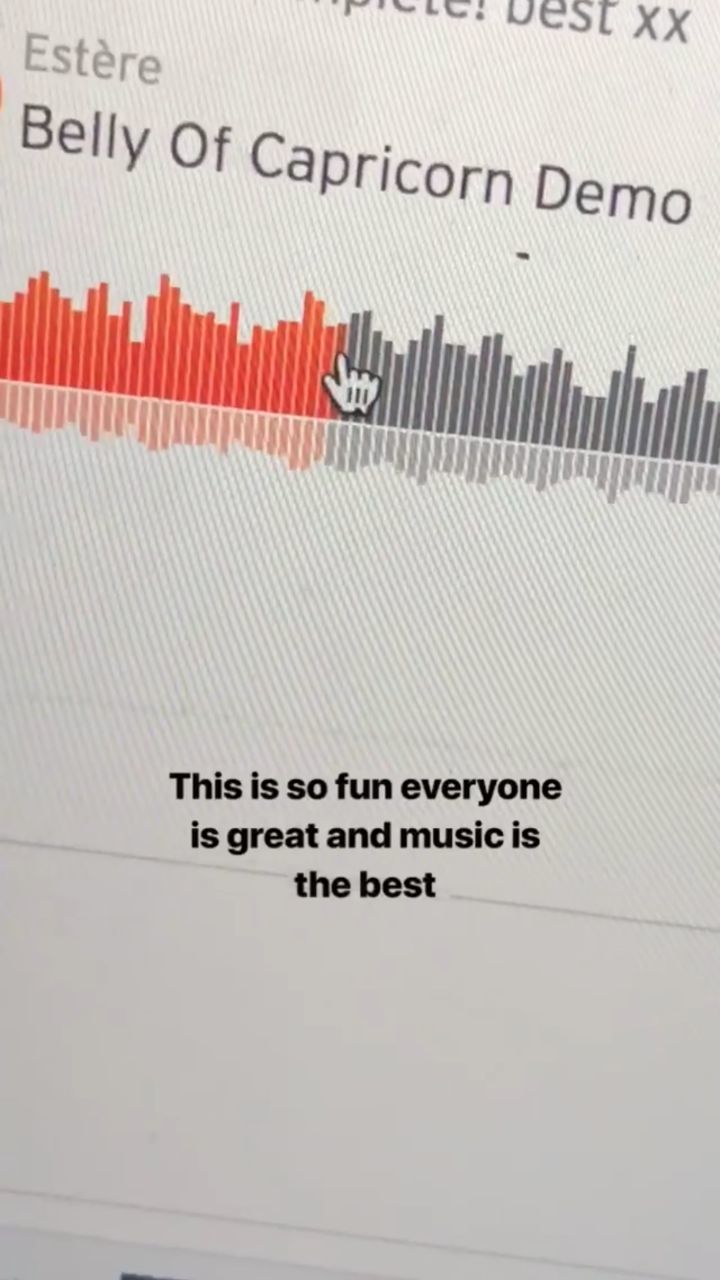 So what are you waiting for? Hop on SoundCloud and stand a chance to get yourself a Robin Pecknold co-write now.