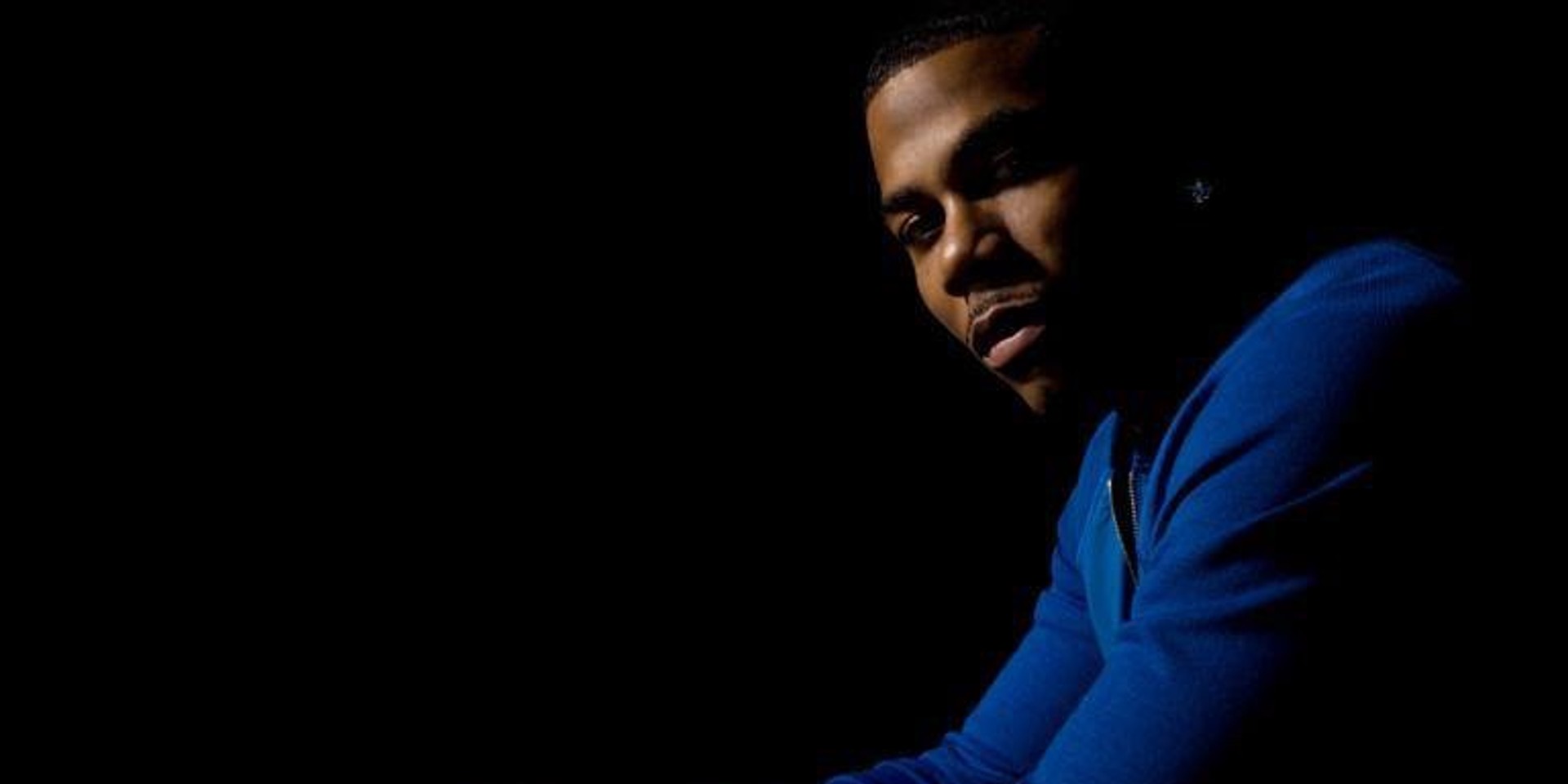 The rapper was scheduled to make his Manila debut on January 12, 2018. According to the venue, the decision to postpone the show came from the artist's management. Cove Manila is currently arranging for a new concert date.

UPDATE [14 January 2018]: The venue has posted a video message from Nelly himself, assuring fans of a new concert date to be announced soon.

Tickets purchased and VIP tables originally booked for the January 12 performance will be honored during the new concert date. For ticket refunds, please email tickets@okadamanila.com.

Due to the unforeseen events stemming from the Asia tour of Grammy Award-winning rap icon, Nelly, his management has decided to postpone the rest of his performances in the region, including a scheduled stop in Manila this coming Friday, January 12.

In line with this, we at Cove Manila are now coordinating with Nelly's team to finalize the new date of his Manila concert. In the meantime, those who have purchased tickets and booked VIP tables and would like to get a refund can call our hotline at 555-5757. We will be extending complimentary entry and drink tickets for all ticket holders and VIP table guests from the Nelly event on Friday January 12. DJ Wellman will be performing a special set.

Together with Nelly, we deeply regret this sudden turn of events and share in the eagerness of all his Filipino fans to see him perform live at Cove Manila.

Please stay tuned to our website and social media pages for updates. Thank you very much.

Watch Nelly with 'Just A Dream':