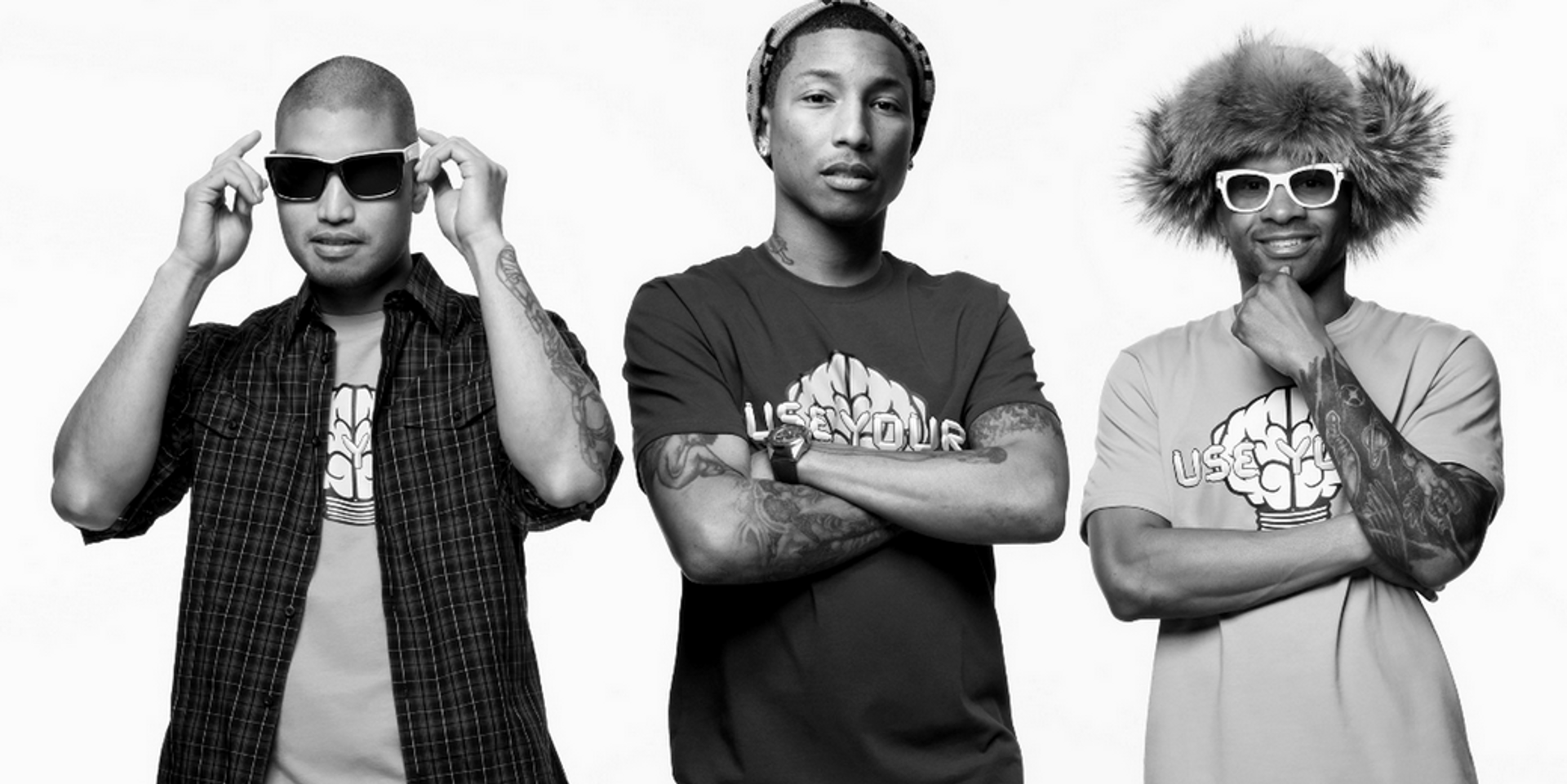 After days of speculation following cryptic posters spotted at Camp Flog Gnaw this past weekend and members of the trio telling fans to tune in to Zane Lowe's Beats 1 show, N.E.R.D. have finally bestowed upon us a new track.

The single, titled 'Lemon', features Rihanna and is the first piece of original music the band has put out since 2010 (discounting the three tracks they released for The SpongeBob Movie: Out Of Water).

Rihanna continues her streak of rapping that began on Kendrick Lamar's 'LOYALTY.', and she shines on this remarkable comeback for the trio, featuring the same infectious grooves and shapeshifting R&B rhythms that have kept them relevant now.

Check out the music video for 'Lemon' featuring Rihanna below.