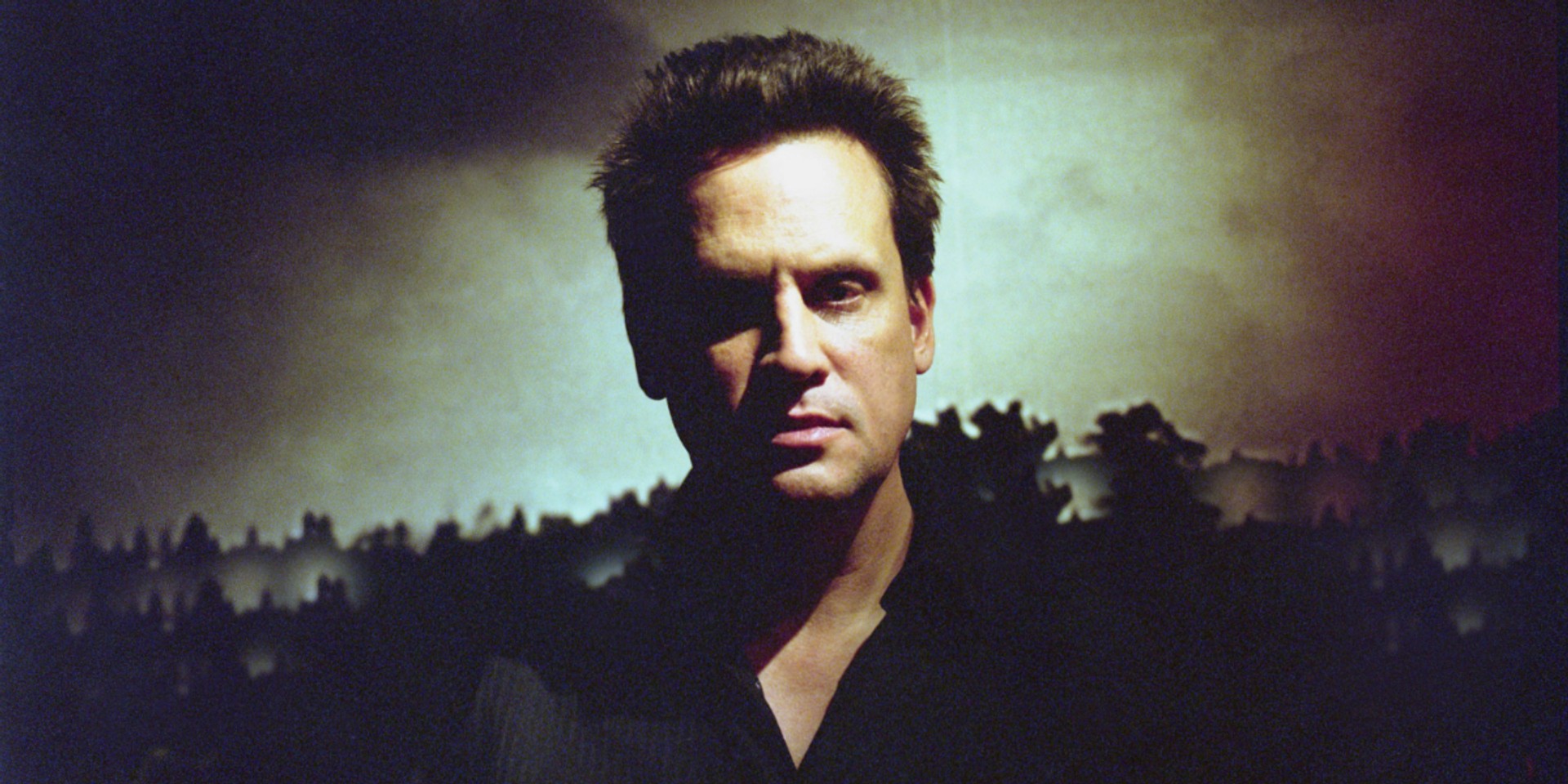 "Things are slowing down at the moment, which is nice."

So says Mark Kozalek, the main man behind the gripping folk rock albums of Sun Kil Moon. It's safe to say the past year or so has been tumultuous for the musician, who first served as lead singer and guitarist for seminal 90s indie rock band Red House Painters.

In 2014, Sun Kil Moon released Benji, a riveting collection of ruminative stories surrounding the topic of mortality. "At 47, I can't write from the perspective of a 25-year-old anymore. My life has just changed too much and my environment around me," quotes Kozelek in an interview with Pitchfork. For a brief moment in the sun, Benji signaled a refreshing curve in Kozelek's extensive discography, with the album's seeming earnestness and instrumental accessibility.

But to cut it short, Kozelek's public persona quickly turned public opinion against him with a brief but memorable — and no doubt, media-fueled — "feud" with indie rock band The War on Drugs, after an unfortunate encounter with the band's set overpowering his own during a festival performance. He's sent out diss tracks, with the relatively unimaginative titles of 'War On Drugs: Suck My Cock' and 'The Ottawa Bluesfest Is Run By Inbreds'. He's publicly slammed Pitchfork and has made awful, sexist remarks of a journalist he didn't like.

"He impugns online “bitching and whining”, but hides behind one-way email exchanges, balks at the idea of his peers speaking about him and issues tirades (and sometimes, sexual advances) from the cowardly remove of the stage, with the get-out clause that it’s a performance," writes Laura Snapes, the targeted female journalist, in a quasi-retrospective analysis about the man's work and recent behaviour. 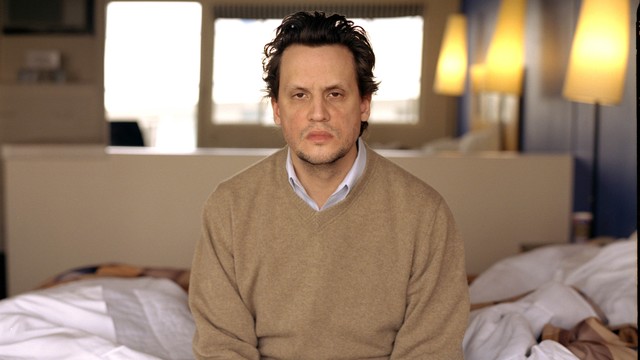 So what would you make of someone like Mark Kozelek? Even as he attributes most of his behaviour to his sense of humour, he has become indie rock's most divisive figure in years. His latest album Universal Themes barely acknowledges any of the controversy he's faced, as well he might, and he continues to make headlines for his verbal antics. At the same time, he continues to churn out outright fascinating folk music, from the intricate album opener 'The Possum' to his latest song, 'America's Most Wanted Mark Kozelek and John Dillinger', a collaboration with post-metal project Jesu — all while continuing to tour, with friends Neil Halstead (Slowdive) and Steve Shelley (ex-Sonic Youth) in tow.

It's easy to say Kozelek is dismissive and simply doesn't give a f*ck. But as deflective as he is towards the consequences of his recent actions, he's remains as reflective and sentimental as the storyteller we got to know on 'I Can't Live Without My Mother's Love'. Recounting his last visit to Singapore in 2010, "I remember a lot of nice people who had flown in from other places, and a very long line of people who wanted autographs." He also mentions that his hotel room in the country was where he wrote 'Black Kite'. When asked about the most enjoyable part about touring, he mentions "singing", stating that he enjoys "singing more and more as the years pass."

It's no wonder then, that a lot of praise for Kozelek's recent work is directed towards his imaginative vocal delivery, but that has somehow given place to a bolder, more verbose Kozelek who isn't afraid to pull punches, even when it's completely unwarranted.

So we thought we would give Kozelek a list of words and phrases and wanted to get his thoughts on all of them, learning about the man's taste in hip-hop, a possible aversion towards streaming, his definition of an album and more!

Sun Kil Moon performs at Neon Lights Festival on November 28. Find out who else is playing in our comprehensive guide to the festival.